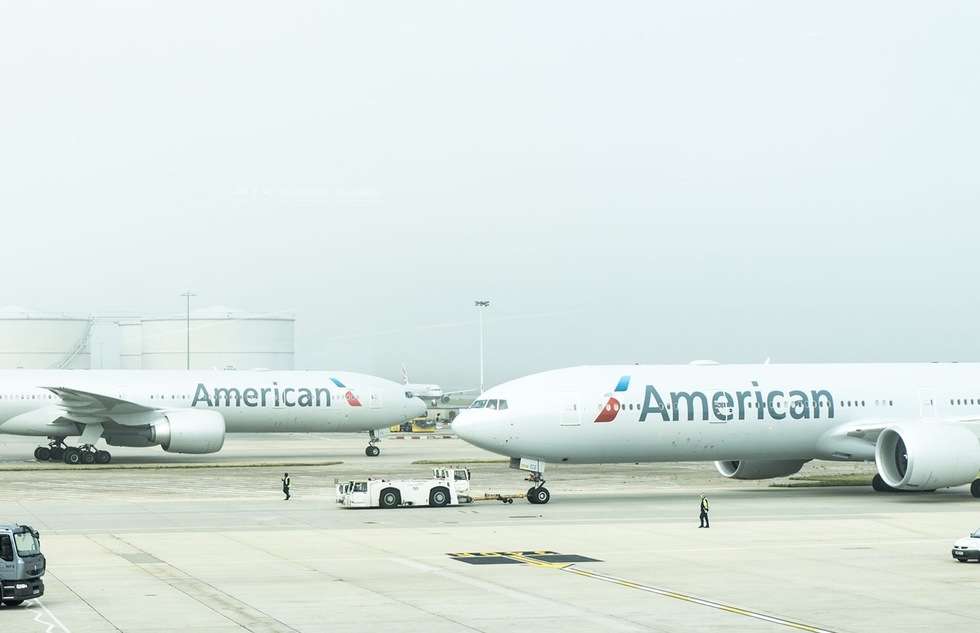 UPDATED: Will American Airlines' Scheduling Glitch Leave You Stranded for the Holidays?

This post, originally published on December 1, has been updated below.

American Airlines discovered earlier this week that a glitch in the internal system used by pilots to schedule vacation time had caused the accidental approval of time-off requests affecting more than 15,000 flights from December 17 to the end of the year. Unexpectedly, many flights were left with nobody to steer the plane.

By Wednesday, dire news reports were warning that cancellations could be in the thousands for flights originating in New York, Chicago, Dallas-Fort Worth, and many other U.S. cities at one of the busiest times of the year for air travel.

American Airlines hopes to avoid a calamity of that scale. The carrier has issued a somewhat less horrifying announcement saying that "of the 200,000 flights American will operate in December, only a few hundred are currently unassigned to pilots."

Customers concerned about being stranded away from (or stuck with) their families next month can thank the pilots themselves, who are stepping in to volunteer for the understaffed flights despite having previously received approval for time off. American is making it worth their while, offering 150% of their usual hourly pay.

A "few hundred" pilotless flights still sounds like a lot to us, but the airline continues to work on reducing that number and, according to CNBC, ultimately "doesn't expect to cancel any flights because of the problem."

That would qualify as a kind of holiday miracle—except maybe for American, which is having to pay through the nose in bad P.R. and overtime to correct a mistake.

For the record, so far no American Airlines flights in December have been canceled because of the scheduling mess.

UPDATE (Dec. 4): Over the weekend, American Airlines and the union that represents its pilots managed to resolve this issue. The union, known as the Allied Pilots Association, had initially balked at American's "premium pay" plan outlined above (the carrier also intended to rely on reserve pilots), arguing, according to NPR, that "the airline's efforts to restrict premium pay and trip trading for December flights violated terms of the pilots' contract."

So American and the union hammered out an agreement under which pilots will now get 200% of their usual rates during the busy holiday season, compared to the airline's previously offered 150%. Additionally, all regular pilots' hours in December will qualify for the rate hike.

Both sides say those terms should be sufficient to prevent widespread flight cancellations during the last two weeks of the year.

But that sure was one costly glitch for American.