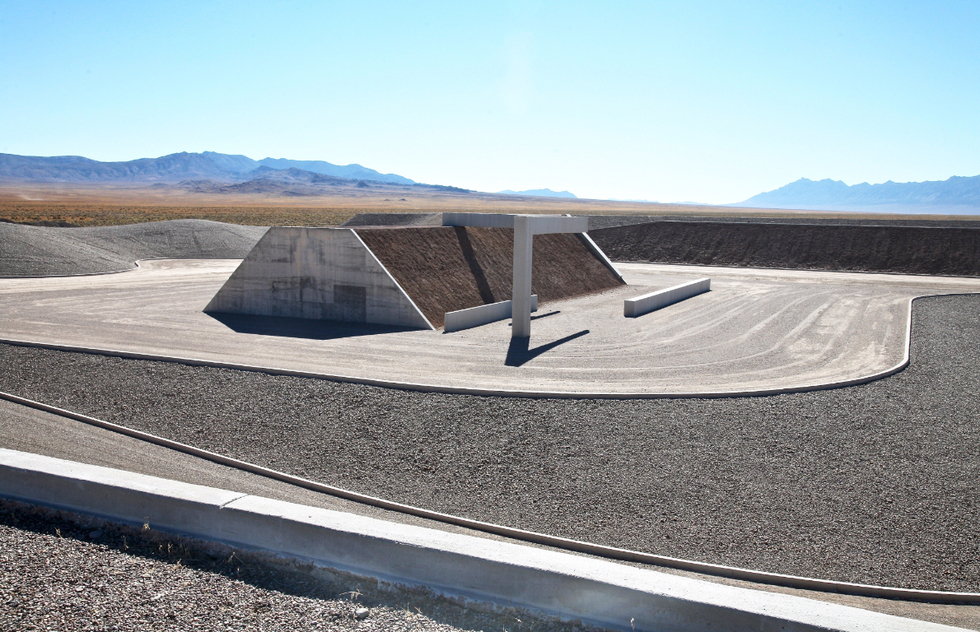 An immense outdoor sculpture that's been in the works for more than 50 years finally opens to visitors this week in the desert expanses of eastern Nevada's Basin and Range National Monument.

Begun by land artist Michael Heizer in 1970, the piece is called City, which is fitting because it's about as big as one, stretching for more than a mile and a half in length and half a mile in width.

Heizer, who is now 77, has adorned those distances with shaped mounds, depressions, groomed trails, concrete monoliths, and mysterious monuments, using dirt, rock, and concrete as his building materials. 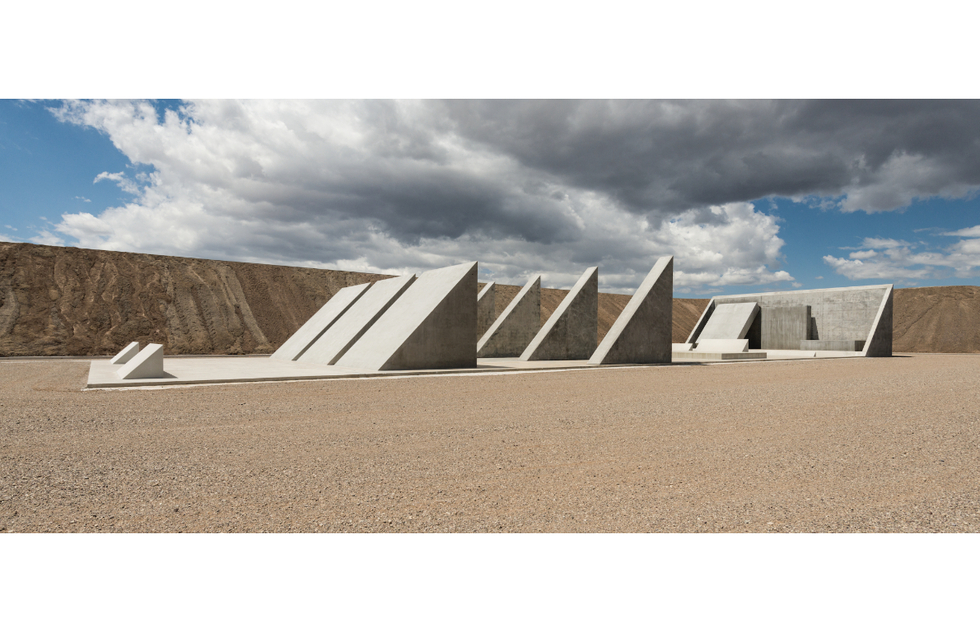 A press release from the Triple Aught Foundation, the nonprofit that manages the site, refers to Egyptian ceremonial structures and pre-Columbian civilizations as inspirations.

But in a good way. Kimmelman also declares the work a "masterpiece" in its truly epic scale, singular vision, and "terrifying, liberating, and addictive" remoteness. 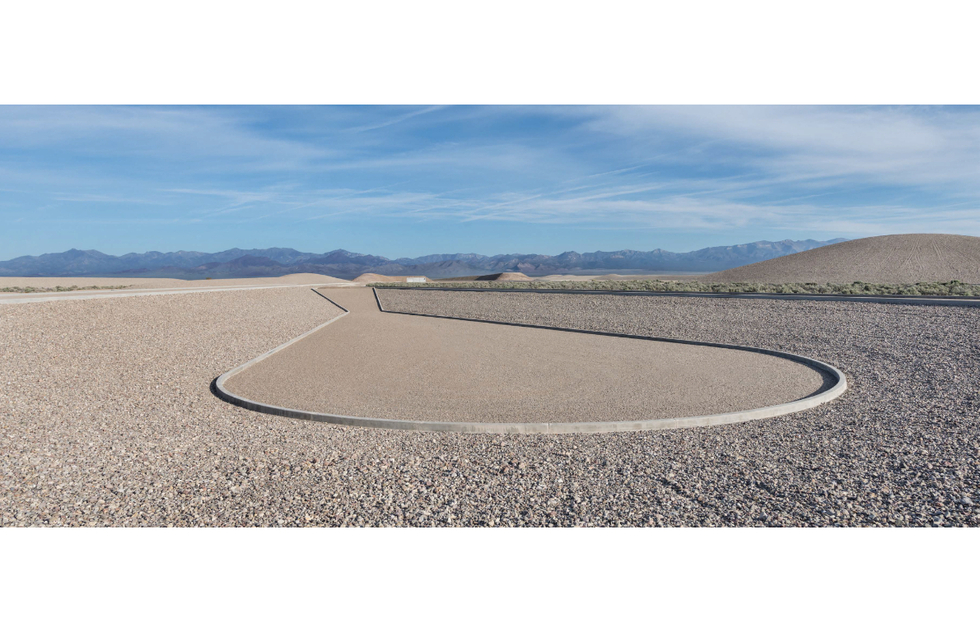 According to Smithsonian magazine, Heizer initially funded the project himself, but numerous arts institutions and benefactors have contributed over the decades. All told, the work has cost an estimated $40 million to complete.

City is set to receive its first visits from the public on September 2. From Alamo, Nevada, a maximum of six people per day will be driven to the remote site, where they can wander around for several hours before being transported back. That will happen before nightfall—you probably don't want to be out there without cell reception in the dark anyway. 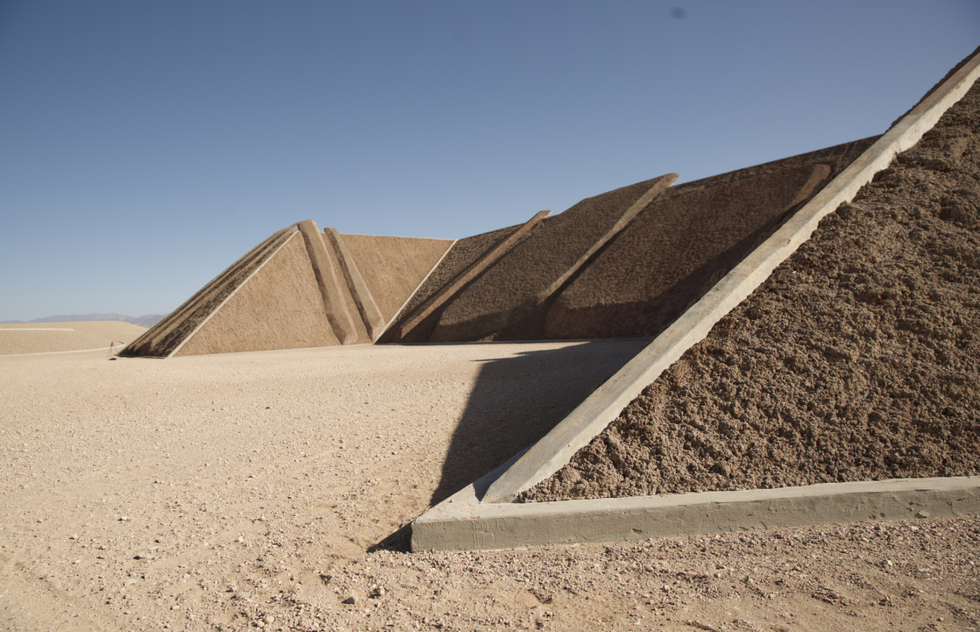 The first batch of advance reservations, covering the opening date through November 1, have already been snatched up. But on January 2, 2023, you can book a visit for next season.

Reservations are allotted on a first come, first served basis. Admission costs $150 or $100 for students ages 16 and older. Residents of Nevada's Lincoln, Nye, and White Pine counties may visit the site for free, but they still need advance reservations.

For more info, visit the website of the Triple Aught Foundation.