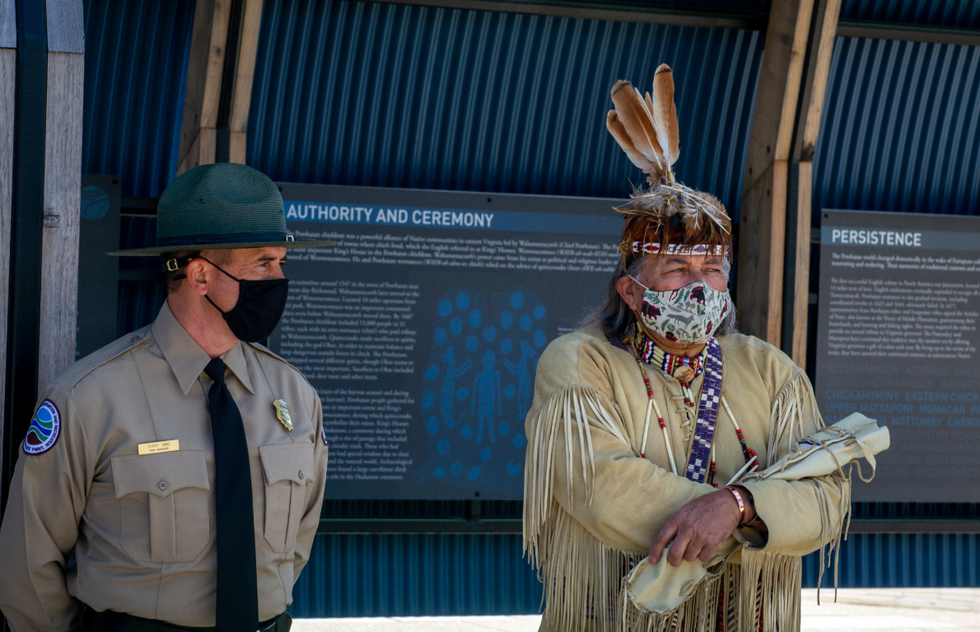 Virginia Has a New Park Dedicated to the Region's Native Americans

A new park in Virginia is dedicated to honoring the region's past and present Native American inhabitants.

Located on more than 600 acres of woods and marshland along the York River in southern Gloucester County north of the coastal Hampton Roads area, Machicomoco State Park takes its name from an Algonquian word meaning "special meeting place."

State park officials developed Machicomoco with the cooperation of local tribal leaders and historians. The aim, according to the Washington Post, was to pay tribute to the Indigenous peoples who historically lived here while informing visitors about the continuing importance of the land to Native Americans today.

The site is Virginia's 40th state park and the first centered on the legacy of the state's Native Tribes, many of whom were pushed out of the area by European settlers starting in the early 1600s. 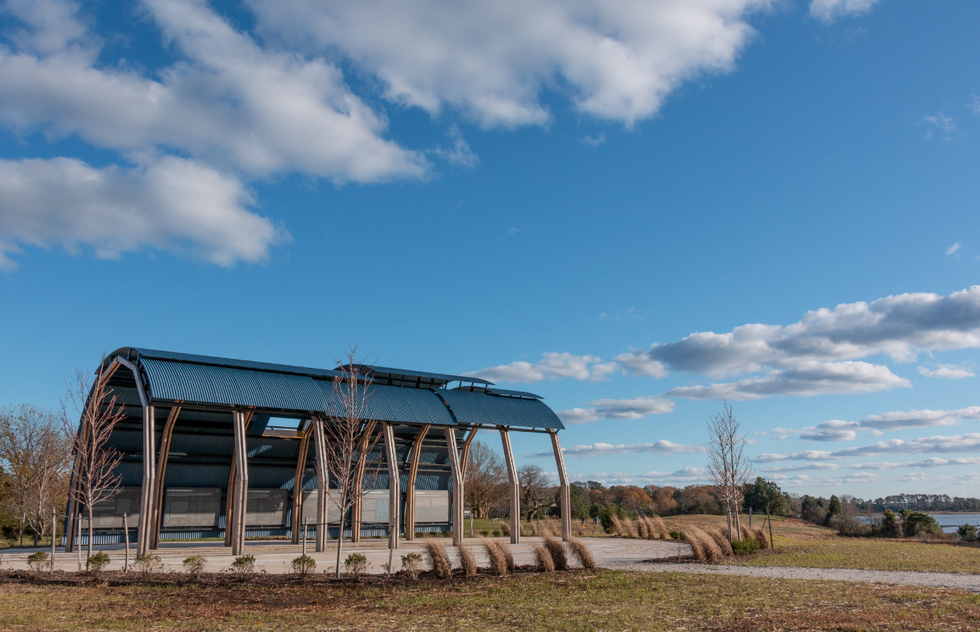 Among the park's noteworthy features are a large open-air structure modeled on an Algonquian longhouse; interpretive panels affixed to the sides describe Native life, land, community, and travel. There's also an educational walking trail that leads past native plants important to Virginia's Indigenous people and a circular stone map of the area marking where tribes have lived.

Recreational amenities include a campground, three yurts available for overnight rentals, wooded hiking trails, and a pier and boat launch for enjoying Poplar Creek and the York River. 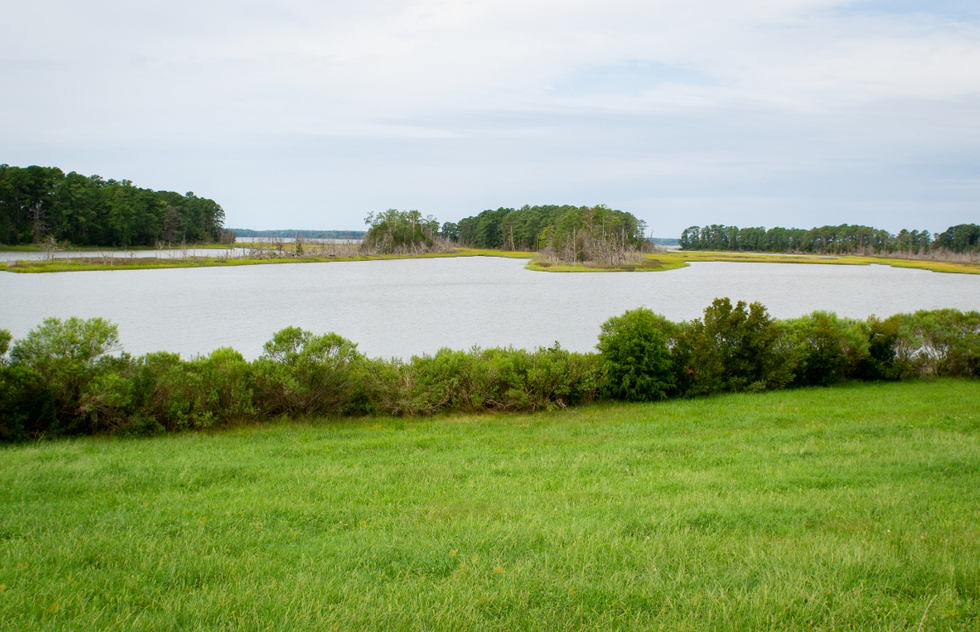 Machicomoco is only about a dozen miles south of Werowocomoco, the village from which Powhatan, the powerful political and spiritual leader (and father of Pocahontas), presided over his vast chiefdom in the early 17th century.