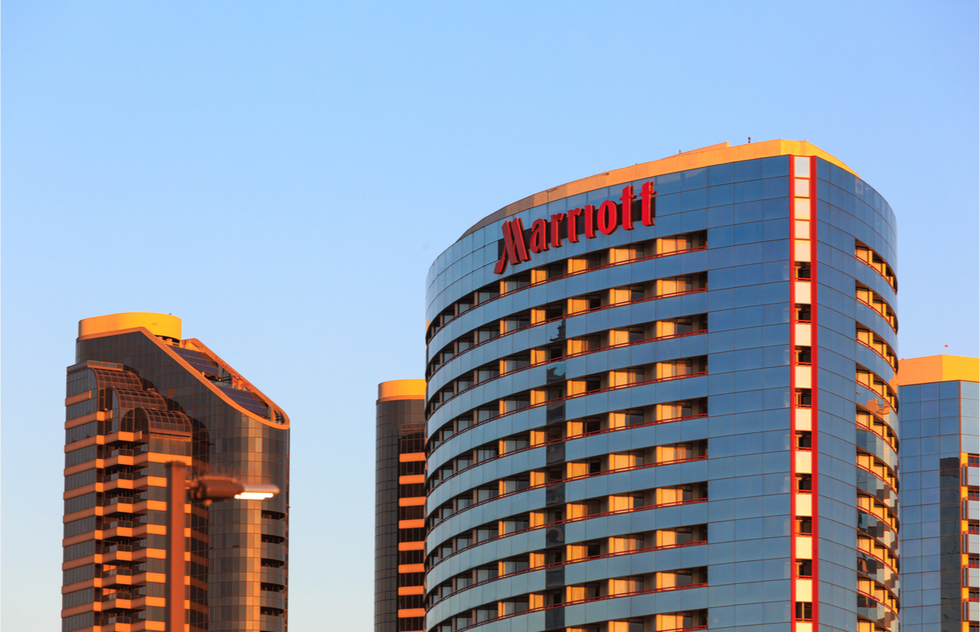 What Does Marriott's Court Settlement Over Resort Fees Mean for Travelers?

As we've reported, the hotel giant Marriott was sued by the attorneys general of both Washington, DC, and Pennsylvania over deceptive resort fee practices. On November 19 a settlement was reached by the company and Pennsylvania, one that both parties are stating will make the hotel booking process far less opaque not just in that state, but across the USA.

Pennsylvania's suit zeroed in on the way resort fees were introduced to customers through "drip pricing". That's the term for a practice used to deceive travelers into spending more than they intended by giving pricing information in "drips", rather than all at once at the start of the booking process.  Since 2012, these additional fees have brought in over $220 million for the company.

Marriott, in a statement on the settlement, stated that its fees would be easier to understand in the future, promising that once its been able to make the needed technical changes to its website and booking system, it will disclose, on the very first page a consumer sees, the total cost of a room.

Interestingly, this does not mean an end to resort fees, which have double utility for hotels. Not only do they allow hotels to sneakily raise the overall cost of a stay without appearing as if they've done so on all-important travel search engines, but they're also a form of tax dodge. Fees are often taxed at a different rate than the base room rate, meaning hotels may pay less in overall taxes by dividing up what the customers payments.

So while this may not be a win for municipalities, it is for travelers. In his own statement, Pennsylvania's Attorney General Josh Shapiro said "Hotels shouldn’t be able to slap hidden fees on top of your bill at the last minute, and thanks to this settlement we’re putting the hotel industry on notice to put an end to this deceptive practice. " Shapiro went on to say "With costs going up and more seniors and families traveling for the holidays, consumers should beware of these surprise fees when booking. Marriott has stepped up to commit itself to fix this practice and we expect more hotel chains to follow suit."

Let's hope he's right about other chains soon getting rid of drip pricing, too.