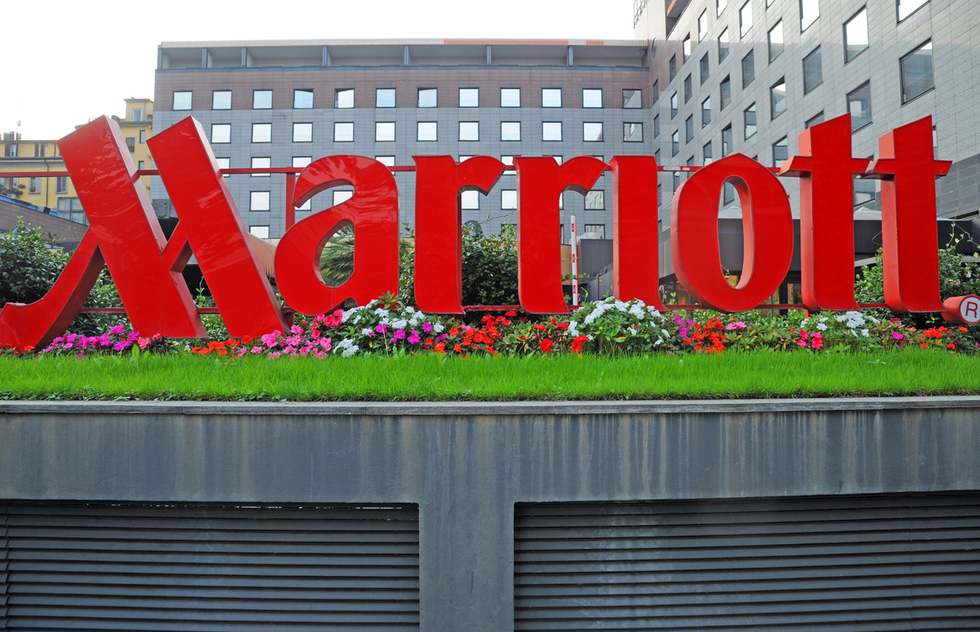 Marriott Made Hundreds of Millions from Deceptive Fees, Lawsuit Says

Just how lucrative are resort fees for hotels?

Newly unsealed court documents from a lawsuit brought by the District of Columbia's attorney general against Marriott International shed some light on how much hotel chains rake in from the fees, which guests are required to pay for amenities such as Wi-Fi, parking, gym access, and other stuff that used to be free with a hotel stay.

According to the court documents, Marriott hotels have collected more than $220 million in resort fees since 2012, reports the Wall Street Journal.

The lawsuit filing shows that the company, which operates and franchises thousands of hotels around the world, made about $17 million from resort fees in 2019, USA Today says. Marriott's "self-managed resorts made $66 million in 2012, $82 million in 2013 and $58 million through half of 2014 from the fee," according to the newspaper.

Resort fees aren't a Marriott-only phenomenon. Ranging anywhere from $10 to more than $50 per night, the charges have grown increasingly common in tourism-heavy destinations such as Las Vegas and Florida.

But, as USA Today notes, hotel companies don't typically itemize how much they make from resort fees in filings with the U.S. Securities and Exchange Commission. So the figures from the Marriott lawsuit provide some previously withheld info on how much money hotels make from resort fees overall. (Answer: a lot.)

In 2019, D.C. Attorney General Karl A. Racine sued Marriott over resort fees—sometimes called "amenity fees" or even "urban fees" if the hotel is located in a big city—following an investigation of U.S. hotel pricing practices led by attorneys general in all 50 states.

Racine's lawsuit alleges that the 180 or so Marriott hotels that charge resort fees hide the true price of hotel rooms by not including the mandatory charge in advertised room rates. Customers only find out about the charges during the booking process.

"My office is pushing the company to change its practices so consumers know the full price they are paying in advance," Racine tweeted on Wednesday.

His lawsuit contends that Marriott's misleading rates for rooms are posted on its website and at online travel agencies solely "in pursuit of profits."

And, indeed, USA Today reports that Marriott's now-retired vice president for guest experience and rooms operations, Jeffrey Wolff, said in a deposition for the case that upfront pricing would put the company "at a competitive disadvantage" and "we wanted to have profit."

(As Frommer's has argued, by reporting a lower cost for the room than what guests actually pay, hotels may also dodge some taxes.)

Clearly, the resort fee gambit has paid off handsomely for Marriott and other hotels, sometimes literally getting them something for nothing, as when, for instance, hotels continued to charge resort fees for amenities they were no longer offering due to the pandemic.

As for the matter of truth in pricing, it seems pretty obvious to us that telling consumers that something costs $200 when it actually costs $250 reflects, at best, a lack of transparency and, at worst, a case of pants-on-fire deception.

But don't take our word for it: An economist with the U.S. Federal Trade Commission concluded in a 2017 analysis that separating the room rate from the resort fee wastes consumers' time and money—something many hotel guests could have already told you.

Until there are legal protections against resort fees, consumers who don't want to be taken advantage of by hidden charges have only one course of action: Find out if the hotel imposes a resort fee—and book a room somewhere else.