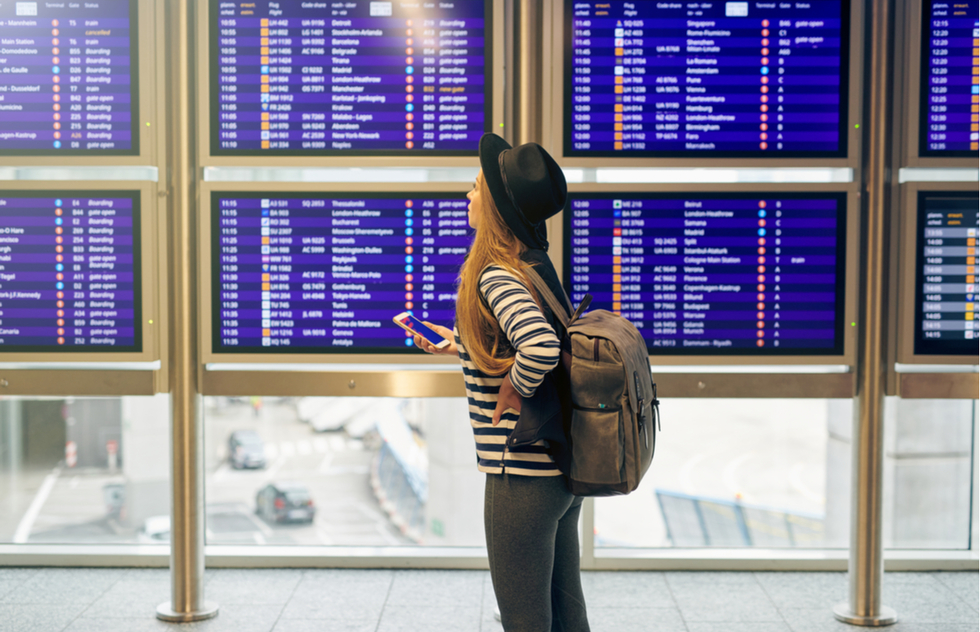 Which U.S. Airline Is on Time the Most?

Hawaiian Airlines had the best on-time record of any U.S. carrier in 2019, according to newly released data from the U.S. Department of Transportation.

Of all the flights operated by the Honolulu-based airline last year, 87.7% arrived on schedule.

Delta Air Lines and Alaska Airlines came next in the rankings, with on-time arrival rates of 83.5% and 81.3% respectively.

The pokiest planes, meanwhile, were operated by Frontier Airlines, the least punctual carrier with an on-time arrival rate of just 73.1%.

JetBlue was only slightly better—its flights arrived on schedule 73.5% of the time.

United Airlines, at 75.2%, had the third most delays and performed the worst of the Big Three U.S. airlines. Delta did the best, and American Airlines, with an on-time rate of 77.4%, came in seventh.

According to the Department of Transportation's statistics, Hawaiian Airlines also had the fewest cancellations (0.4% of total flights—Hawaii's pleasant weather helped) in 2019. American had the most (2.5% of flights).

The report contains data on customer complaints as well. While the total number of service complaints went down 1.4% from 2018, complaints about the treatment of disabled passengers and complaints about discrimination (based on race, religion, and sex) both went up about 9%.

The report's full ranking of U.S. airlines by on-time performance in 2019 is below.