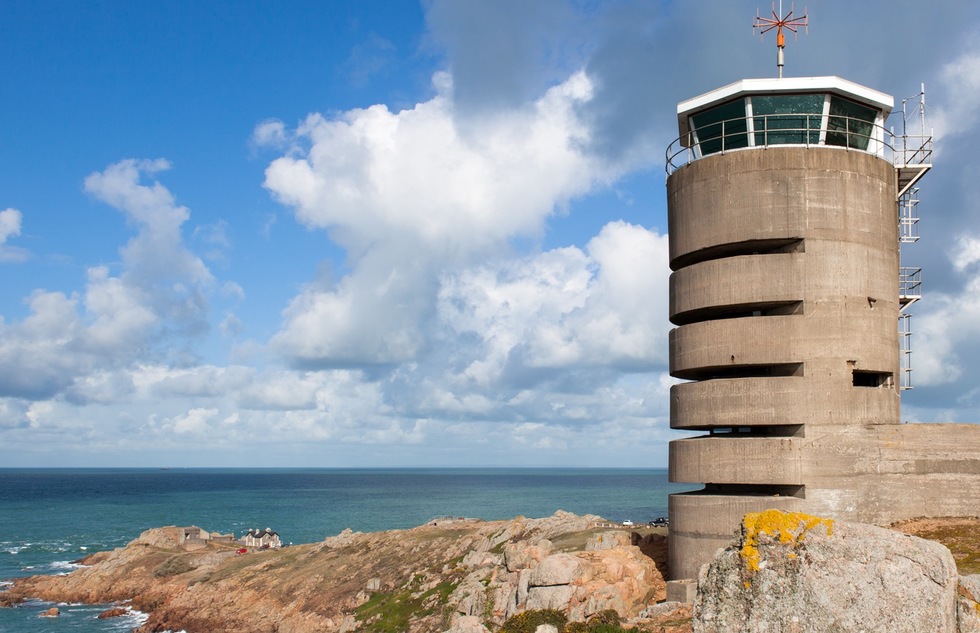 During World War II, the Nazis occupied the Channel Islands, a string of isolated spots floating between England and France. Using forced labor, the Germans built concrete fortifications aimed at their British enemies, and many of these structures still stand to this day.

Now, a local preservation group has converted one of them to a vacation rental.

Standing on the southwestern tip of Jersey Island, the 60-foot-tall Radio Tower was built in 1941 to accommodate an artillery battery tasked with fending off Allied invaders. 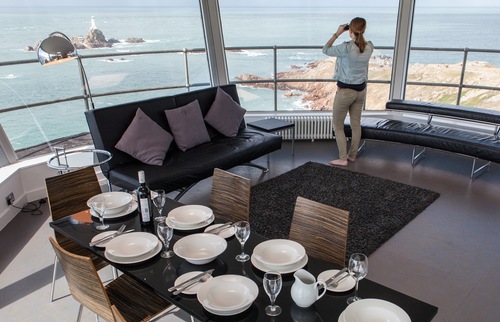 Given the building's original purpose and the horrible conditions of its construction, you might be reluctant to stay here.

But officials with Jersey Heritage, the group that renovated Radio Tower and also rents out other historic buildings on the island, see the project as an act of reclamation.

"It's a way of recognizing that part of history," the group's Joanna Hepworth told CNN Travel, "and also now making use of it in a more positive light."

Rental revenues go toward supporting Jersey Heritage's preservation efforts. And, perhaps most enticingly, the rates are reasonable, starting at £32 (US$41) per person per night (the tower sleeps six).

To get more information or make a reservation, visit the Jersey Heritage website.