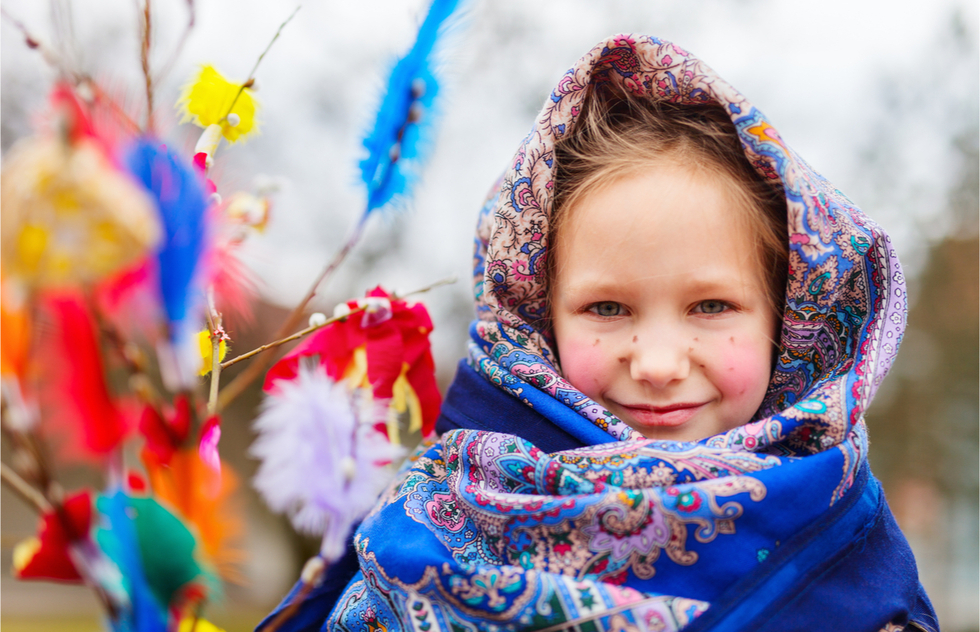 Yes, Some People Were Happy in 2020: A New Poll of the Most Joyous Nationalities

Read most any self-help book, and at some point it will advise you to surround yourself with happy people.

To which I'd reply: Tell that to my mother-in-law. (Insert rimshot here.)

Does the advice apply to travel, too? Should we surround ourselves with happy places?

If so, we should all head to Finland soon.

For the fourth year in a row, the good folks at Gallup World Poll have declared the Finns to be the most content people on earth in the World Happiness Report.

Other chilly nations round out the top spots: Iceland comes in at second-happiest, Denmark third, Switzerland fourth, and the Netherlands in fifth place.

Where does the United States rank? It's in 14th place this year, which is actually an improvement by four spots since the previous year's poll.

The least happy people on earth? That would be the citizens of Zimbabwe, according to this survey. Tanzania, Jordan, India, and Cambodia rounded out the bottom five.

In years past, results were based on in-person interviews, but that wasn't possible in 2020. Instead, researchers looked at each country's gross domestic product, its levels of corruption, the freedoms citizens enjoy, and life expectancy. Computer-assisted interviews helped determine the emotions experienced by the people of each nation.