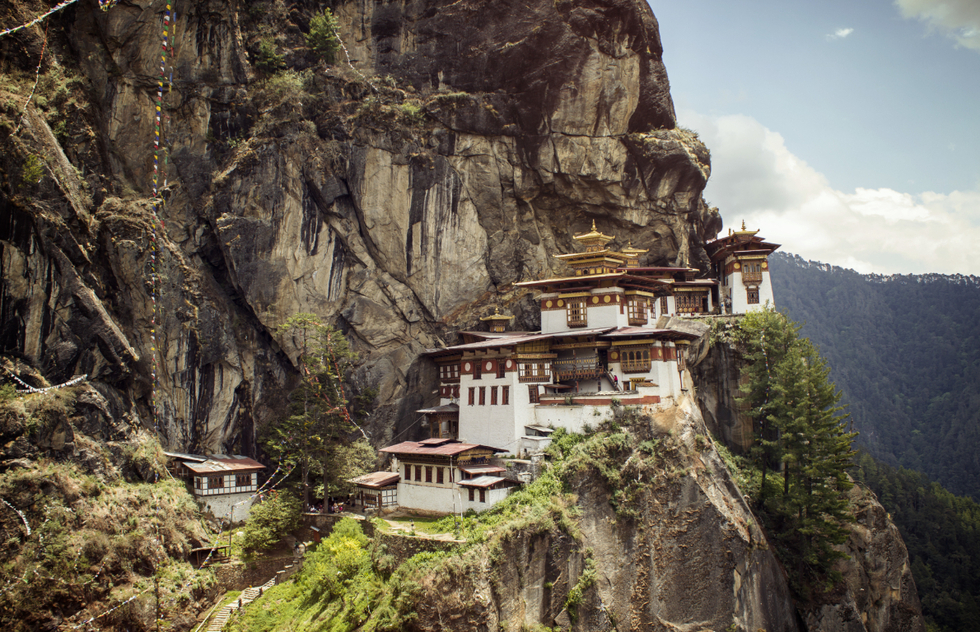 For centuries, just about the only way to cross the mountainous kingdom of Bhutan in the Eastern Himalayas was by a 403km (250-mile) east-west trail connecting ancient fortresses and cliffside Buddhist monasteries (Paro Taktsang is pictured above) via jungle footpaths, suspended bridges, and dayslong schleps through mountain passes and forested valleys in some of the most remote spots on earth.

With the construction of the country's national highway system in the 1960s, however, the old trail fell into disrepair and became inaccessible.

A two-year restoration effort led by the nonprofit Bhutan Canada Foundation, working with the support of the country's government and tourism council, remedies that in March 2022, when the Trans Bhutan Trail reopens to trekkers for the first time in decades. 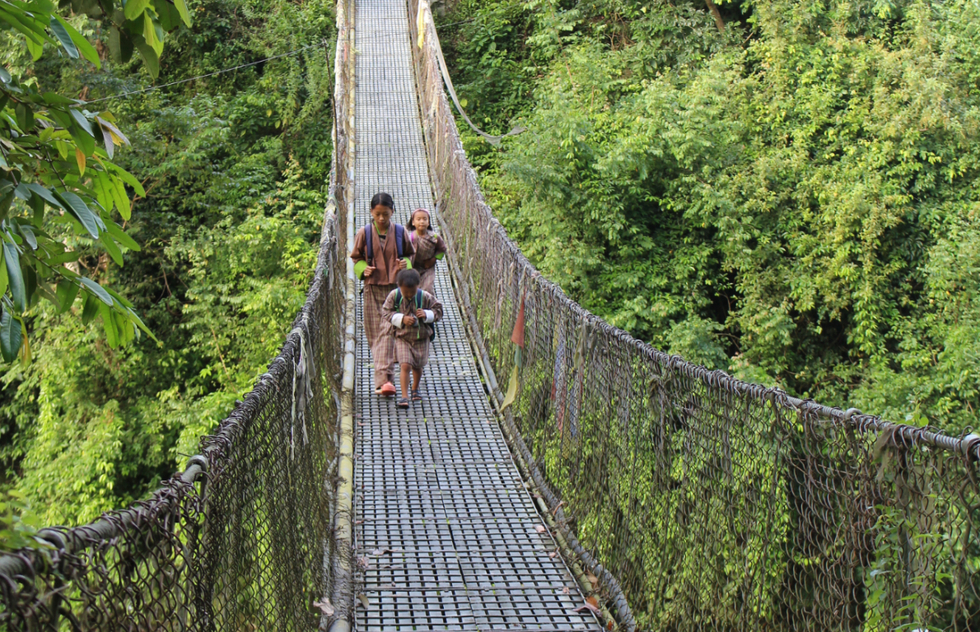 The inaugural guided tours of the trail for international travelers will be offered by Toronto-based operator G Adventures.

In a press release, the company says it was handpicked by the route's restorers to create two itineraries that "focus on trekking specially selected parts of the ... trail and connecting with local people to learn about Bhutanese life and culture, thus combining active travel and cultural immersion." 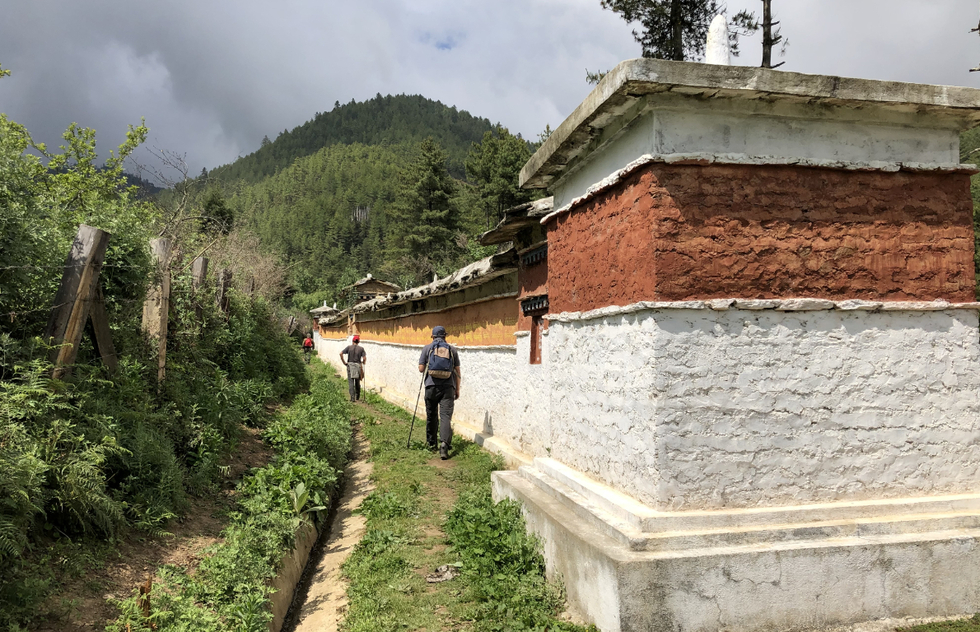 The first itinerary from G Adventures, called "Highlights of the Trans Bhutan Trail," is a 12-day adventure that will involve "hiking high mountain passes across lush river valleys and through villages from a different era, stopping to soak in local history, culture, and customs along the way."

Groups of up to 15 people will stay in "comfortable tourist-class accommodations with character." There are departures available from May 1, 2022. The cost of the tour is US$4,149 per person, not including international airfare. 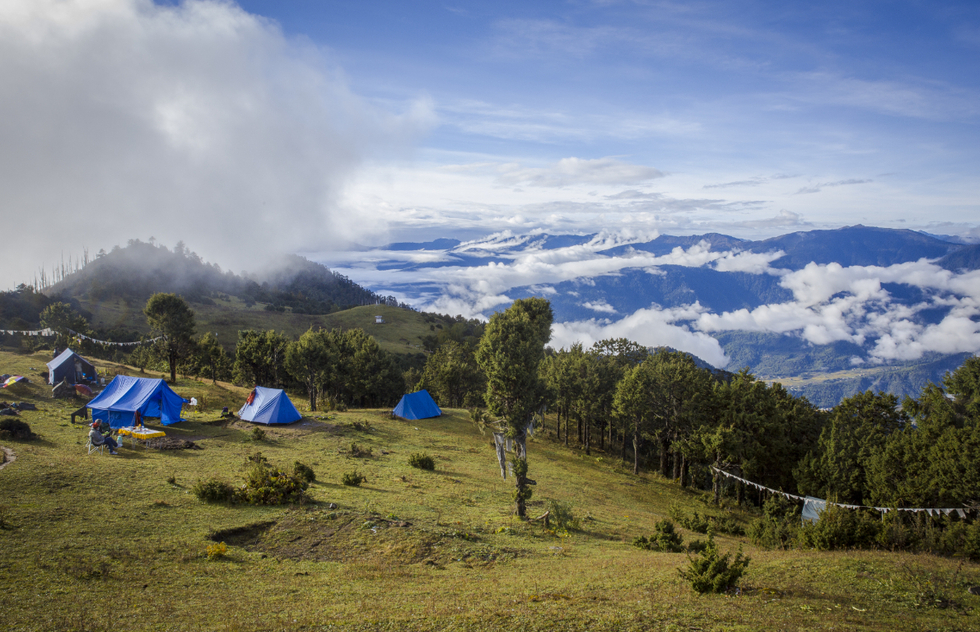 The other option, with departures starting May 15, 2022, is "Camp the Trans Bhutan Trail," an 11-day journey that hits many of the same highlights, only the overnight accommodations are in tents and local homestays. The price for that experience is US$3,149 per person, not including international airfare.

Both trips are available to book now from G Adventures and come with the necessary hiking permits included.

Keep in mind, though, that currently all international tourists are barred from entering Bhutan due to the Covid-19 pandemic.

Still, according to the G Adventures press release, "It is expected that Bhutan’s borders will reopen to tourism ahead of the Trans Bhutan Trail’s official opening ceremony in March 2022."

Fortunately, the company has a "Book with Confidence policy" that "lets you cancel and rebook your tour with no added costs up to 14 days prior to departure."

For more information, including a detailed itinerary as well as entry requirements and restrictions, visit GAdventures.com.