Things to Do in Belfast, ME 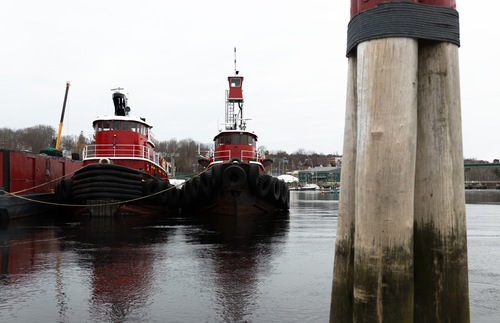 Belfast is 18 miles N of Camden; Bucksport is 19 miles NE of Belfast

The northerly stretch of Penobscot Bay is rich in history, especially maritime history. In the mid–19th century, Belfast and Searsport produced more than their share of ships, along with the captains to pilot them on trading ventures around the globe. In 1856 alone, 24 ships of more than 1,000 tons were launched from Belfast.

The now-sleepy village of Searsport once had 17 active shipyards, which turned out some 200 ships over the years.

When shipbuilding died out, the Belfast area was sustained by a thriving poultry industry, and after that left, credit card giant MBNA ushered in a white-collar shift and a huge economic boost.

Alas, they’ve all moved on, but the legacy of each era—along with that of the crunchy back-to-the-landers who found cheap property nearby around the turn of the 1970s—combine into the funky stew that is modern-day Belfast.

These days, the town’s alive with artisans and entrepreneurs of various stripes who’ve set up shop downtown. Boatbuilding is big again, and the city has invested in its riverfront, cleaning up the mess of the poultry area (imagine a river slick with chicken grease) and putting in terrific stretch of parks and trail.

The Best of Belfast, ME

Things to Do
advertisement