Is New York's hottest nightspot a museum? The answer is yes. Or maybe we should say ja, since this is an offshoot of the Swedish Fotografiska, a hugely popular contemporary photography institution that taught Stockholm's art world how to party.

Like the original, New York's iteration is set in a resplendent historic building—Church Missions House, a Renaissance Revival landmark built in 1892. The space has been divided into galleries and glamorous bars, shops, and restaurants. On many nights, there are concerts and other celebratory events on tap. 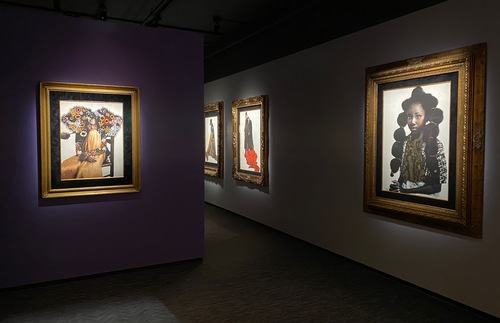 Unfortunately, as in Sweden, this is a for-profit enterprise, which means the entry fee is the highest for a museum in Manhattan—hence the one-star rating. While Fotografiska has undisputed appeal, it doesn’t come near the bang for your buck available at cheaper institutions such as the none-too-shabby Museum of Modern Art and the Metropolitan Museum.

What's more, Fotografiska has no permanent collection, so what you see will be the luck of the draw. The first exhibitions showcased some stunning work of art photography (by Tawny Chatmon) and photojournalism (on childcare issues by Anastasia Taylor-Lind), but there were also other works that missed the mark or seemed to pander to the party crowd. Still, for night owls, this late-closing museum is a boon.