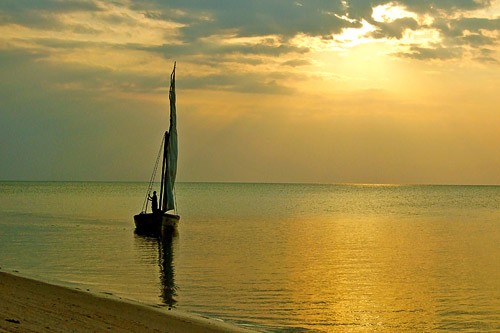 By Frommer's Staff
What follows are some of the most magnificently quiet islands around the globe. Our picks span from the Atlantic waters off Rhode Island to the remote South Pacific and across the Indian Ocean to the east coast of Africa. All make superb getaway destinations. 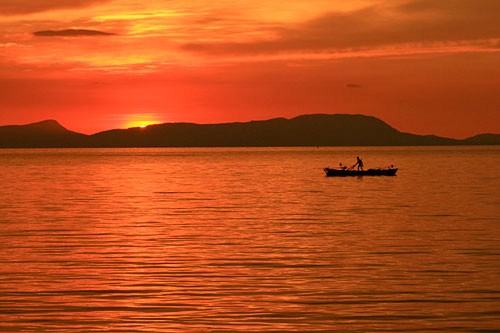 Frommers.com Community
Koh Tonsay, Cambodia
The tiny, practically deserted island of Koh Tonsay, just south of the resort town of Kep, is Cambodia's best-kept secret for seaside relaxation among the natural splendor of the Gulf of Siam. 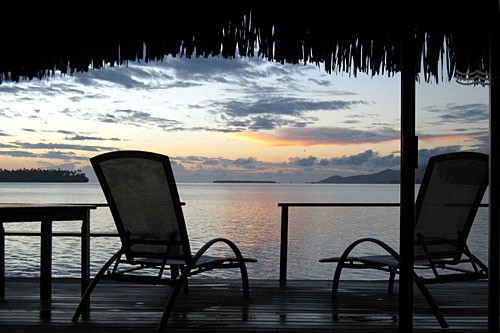 Frommers.com Community
Raiatea & Tahaa, French Polynesia
Raiatea is the most sacred island in the South Seas, with the best-preserved archaeological site in Polynesia. Separated from Raiatea by a thin lagoon, the "vanilla island" of Tahaa is even more traditional, and is home to one of the most luxurious resorts in the region. 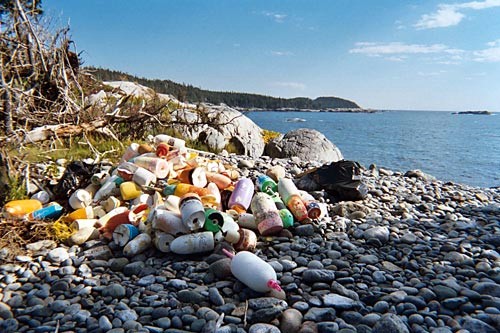 Frommers.com Community
Isle au Haut, Maine
Like its neighbor Mount Desert Island, much of Isle au Haut -- over half -- is dedicated to Acadia National Park. Yet very few park visitors make it over to this other Penobscot Bay island, well south of the main park territory. 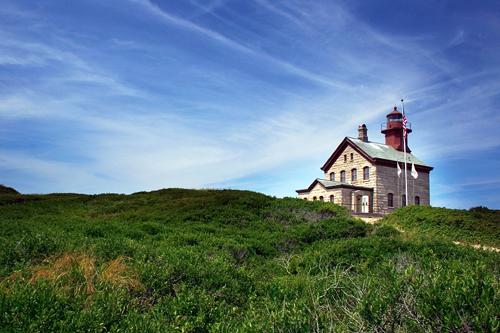 Photo Caption: Block Island North Lighthouse is located on the most northern tip, which is 14 miles off the Rhode Island coast 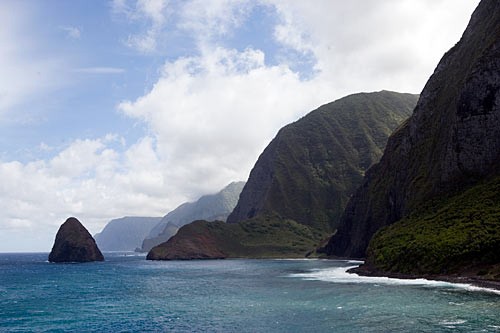 Marco Garcia
Molokai, Hawaii
Though it's separated from the well-groomed resorts of West Maui only by the 9-mile-wide (14km) Pailolo Channel, Molokai is a world away from the entrenched tourism of the more famous Hawaiian islands.

Photo Caption: The Molokai Mule Ride to the Kalaupapa Peninsula brings you to unparalleled vistas of the Island's rocky coastline cliffs.
advertisement 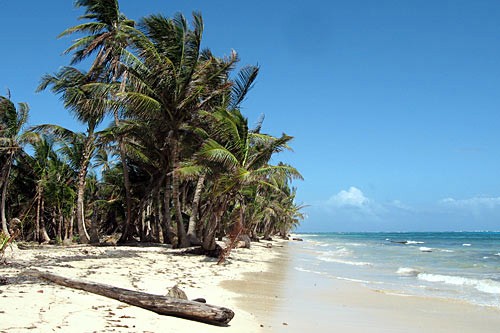 Frommers.com Community
Corn Islands, Nicaragua
Imagine a lush and lovely tropical island (or two) with unspoiled beaches and vibrant coral reefs, a friendly, low-key paradise that's largely undiscovered by the globe-trotting hordes. A dreamy little place where there are no cruise ships, no malls, no celebs fleeing the paparazzi. For anyone who has a yen to live the laid-back lifestyle, this may be the spot for you. 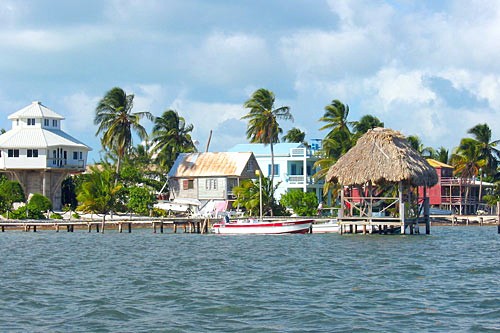 Victoria Reay
Caye Caulker, Belize
For anyone who's ever had the urge to flee the rat race and parachute onto a tropical island with velvety air and a breezy, barefoot lifestyle, Caye Caulker would likely fit the bill. It's the kind of laid-back, sun-saturated spot that's as inoculated to the rat race as a civilized place can be.

Photo Caption: Caye Caulker in Belize, is known as the
advertisement 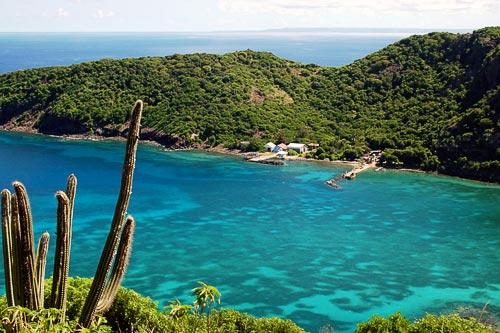 Frommers.com Community
Guadeloupe
Guadeloupe moves to its own gentle rhythms. It has no grand resorts and the shopping is certainly not as cosmopolitan as that on nearby Martinique. But the soul of Guadeloupe lies in its small inns and B&B-style gites, rustic harborfront cafes, and beachside seafood shacks. 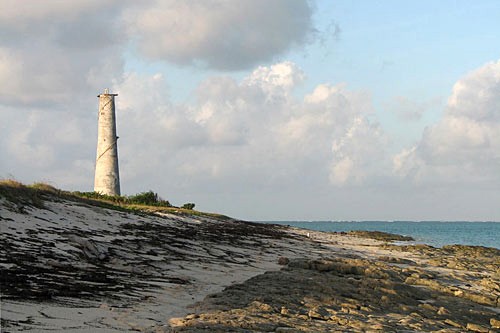 Chris Chilton
Quirimbas Archipelago, Mozambique
By declaring both the Quirimbus Archipelago and the southern coast's Bazaruto Archipelago protected national parks, Mozambique has, in the words of the World Wildlife Fund, become a "global leader in conservation." In the process, it has helped preserve two of the most exquisitely untouched regions in the world. 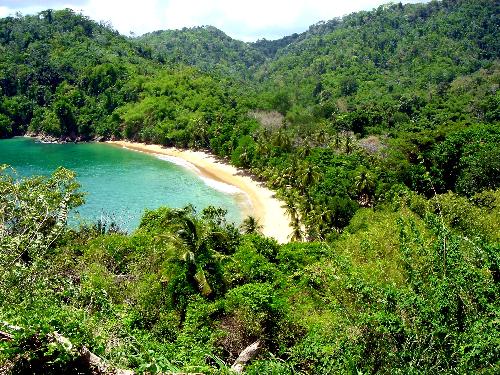 Barry Turner
Tobago
This island of pristine white sand is only 32km (20 miles) northeast of bustling Trinidad, but the pace here is so relaxing that many Trinidadians come here for weekend escapes. It also draws travelers wishing to laze on the beaches or explore the green mountains of Tobago's rainforest with its glorious flora and fauna, including exotic birds and darting green iguanas.