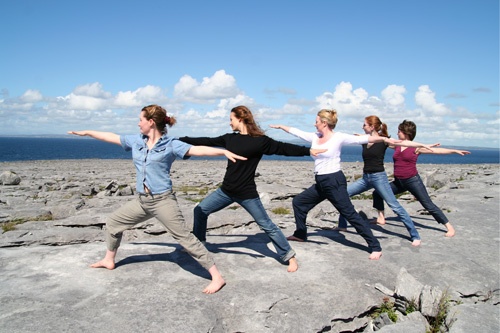 Yoga Vacations Around the World

By
Finding Inner Peace Around the World
By Carrie Havranek; edited by Hannah Norman

For the times when you need to rejuvenate, a yoga vacation can be the perfect escape. From Mexico to Ireland and India, many of these vacations are at all-inclusive, retreat-style establishments offering a range of yoga styles. High-caliber instruction, vegetarian-friendly meals, and the use of saunas are typically included at each of these locales -- leaving you little choice but to focus on destressing. 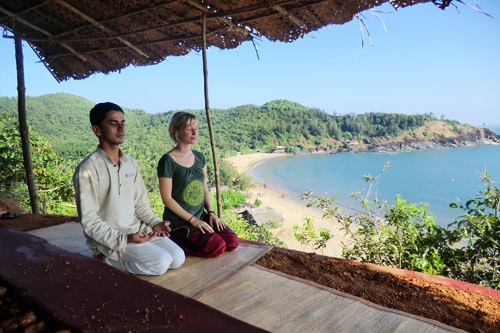 The Details: SwaSara means "my own rhythm," and so the pace at this resort is designed accordingly. The resort is on a clifftop overlooking OM beach, where you can do yoga as the sun rises and relax in your own villa. Yoga, meditation, vegetarian meals, art classes, cooking instruction, and transfers from the Goa airport are all included. An attention to local, organic, and seasonal food defines the menu.

When: The resort is open year-round. 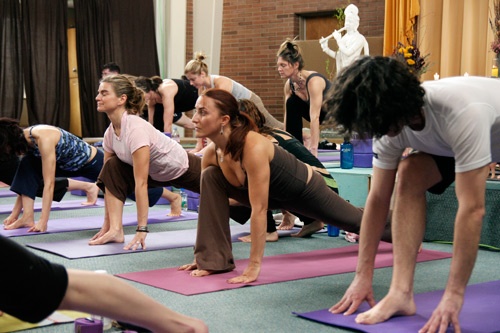 The Details: Kripalu has grown over the years, including the recent addition of an eco-friendly dormitory to its campus in the Berkshires. Come here for different workshops and classes with top instructors in yoga and wellness. To experience the essence of the place, however, try a Retreat and Renewal, where you create your own itinerary at your pace. Hike, walk, do yoga, take tai chi, learn about nutrition, and more. 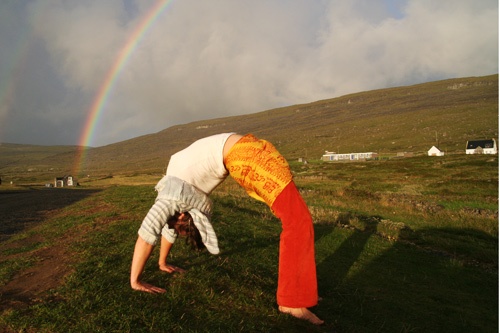 The Details: Famous for its limestone rocks, rolling hills, and extensive archeological history, the Burren lies south of Galway in County Clare. When you're not practicing various yoga poses at this center -- located on the edge of the Burren -- you can enjoy long walks and soak up some of Ireland's most scenic countryside. Depending on the time of year, retreat lengths vary from weekends to weeklong retreats.

When: The schedule varies. For example, weekend-only courses are available through late May; six-day retreats start in the end of June through September. 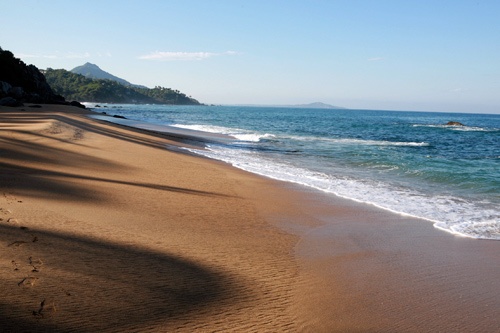 The Details: Escape for a week at the secluded Haramara, situated between the Sierra Madre Mountains and the Pacific Ocean. Accommodations are in private palapa cabanas that merge the indoor-outdoor experience. At Haramara, yoga and meditation classes take place in the open-air pavilion, where you'll feel cooling ocean breezes. The curriculum includes a range of yoga styles, including Iyengar, vinyasa, and Yin Yang.

When: Saturday-to-Saturday retreats run throughout the year. 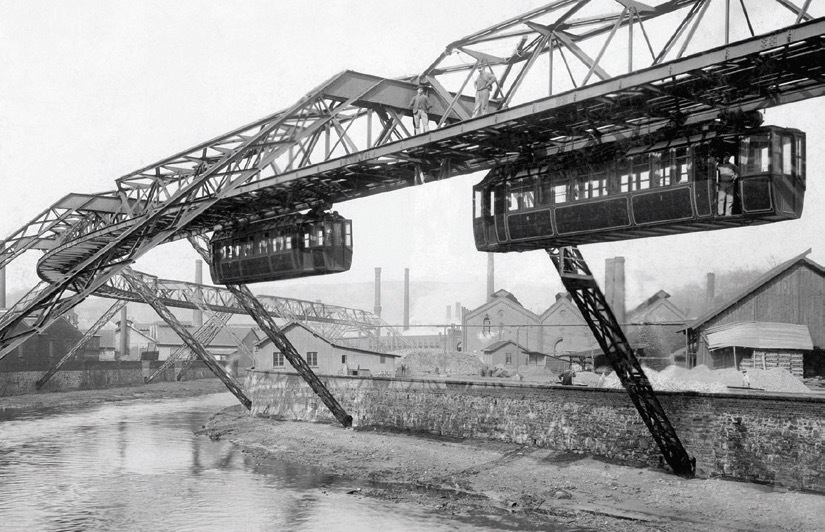 The Disney Monorail has roots in Germany
The prevailing notion of a monorail in the mid-20th century was typically one of either an industrial or agricultural conveyance, or based upon the longest-running and most successful passenger system, the Wuppertaler Schwebebahn, which had been in service since 1901.

These early systems had carriages that were suspended beneath the rail. In 1952, while on a European excursion, Disney and his wife, Lillian, had a chance to ride the Schwebebahn. The swaying motion was reported to have made Mrs. Disney queasy, leading her to wonder aloud, “Why can’t they run the cars on top of the track?” It was clearly a simple notion, but one that stayed in her husband's mind.

Pictured: Wuppertaler Schwebebahn operates on an eight-mile route along the Wupper River between Oberbarmen and Sonnborner Straße, and about two miles above the valley road between Sonnborner Straße and Vohwinkel.
advertisement 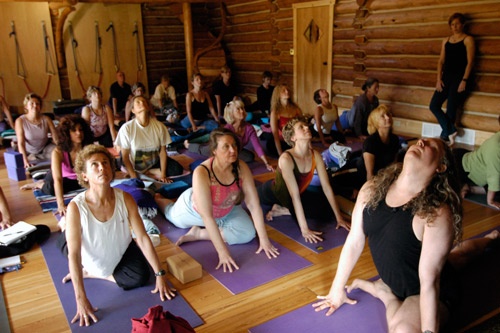 The Details: This is strictly a retreat place, so you're not able to stay for just a couple of nights. That's fine though, because you'll want to soak up the beauty of the Rocky Mountains -- when you're not in downward-facing dog, that is. Devotees come from all over to enjoy the workshops from visiting teachers, such as Sherri Baptiste and Brooke Medicine Eagle in June and Erich Schiffmann in July. Accommodations range from indoor rooms at the ranch to tents, teepees, or yurts, depending on what sort of experience you prefer.

When: Workshops are held throughout the year. 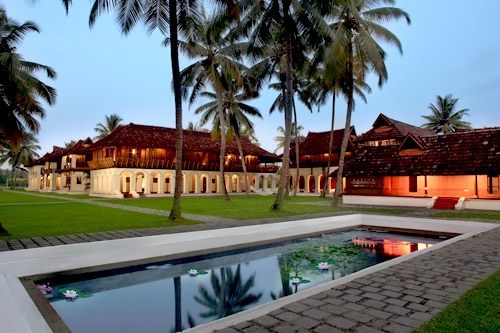 The Details: Designed to maintain and protect your health, Ayurveda -- a sister science to yoga -- was developed in India thousands of years ago. Somatheeram has been around for more than 20 years and is said to be the first Ayurveda resort. There are several types of packages to choose from, ranging from stress management to rejuvenation. Yoga classes at various levels, along with Ayurveda treatments and vegetarian meals, are all included for those who stay a week.

When: Facilities open year round. 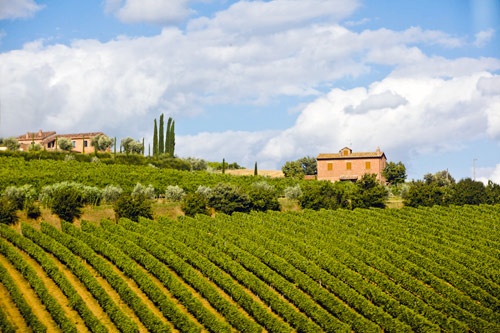 The Details: Spend six nights at the country estate of Villa Gaia, where you receive three to four hours of yoga instruction daily. All of your meals are prepared for you, but the program also doesn't ignore the fact that you came to Tuscany for a reason. Expect planned activities such as cooking classes, organic olive grove visits, and wine tastings -- all with leisure time built into the schedule.