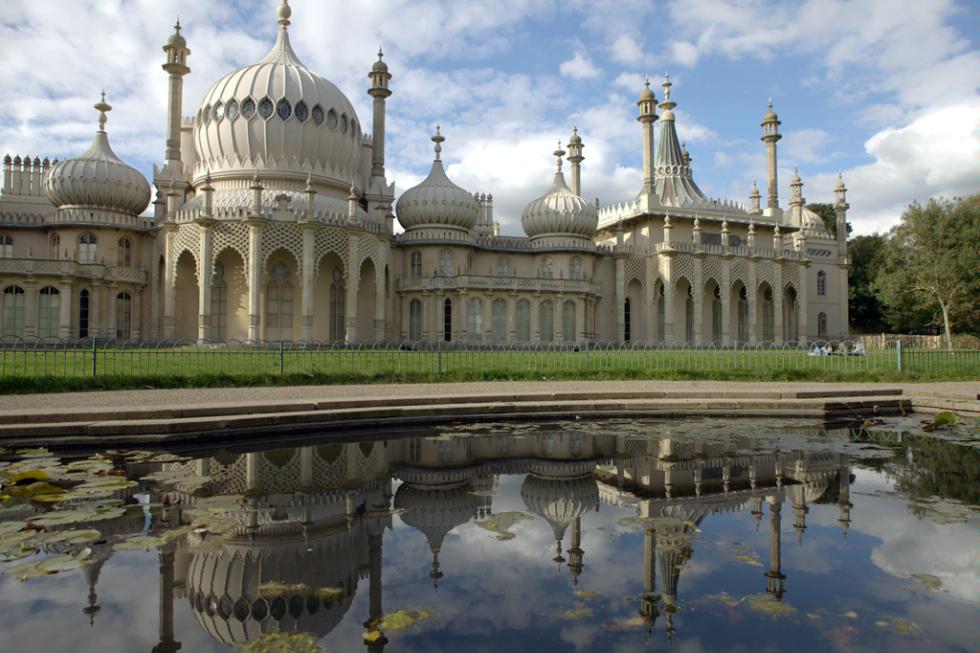 By Stephen Brewer
The infamously moist British climate is a blessing for gardeners, who have nurtured native plants, imported exotic species, and pushed landscape design to new heights. Enjoy their creations in this survey of south and central England; you'll be able to engage in indoor pursuits as well, touring some of England's most fascinating country houses. Note that many of these properties are open only from April through October and that gardens usually look their best in spring. To get the best bang for your buck, you may want to equip yourself with a money-saving pass from the National Trust, which administers many of these properties. 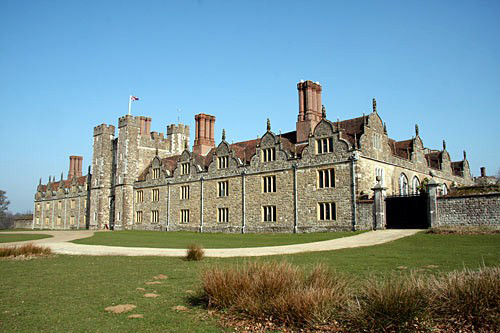 exfordy
Knole
This aristocratic and immense manor has a room for every day of the year, spooky galleries filled with priceless paintings and furnishings, and the largest private garden in England.

Photo Caption: Knole boasts a courtyard for every day of the week. 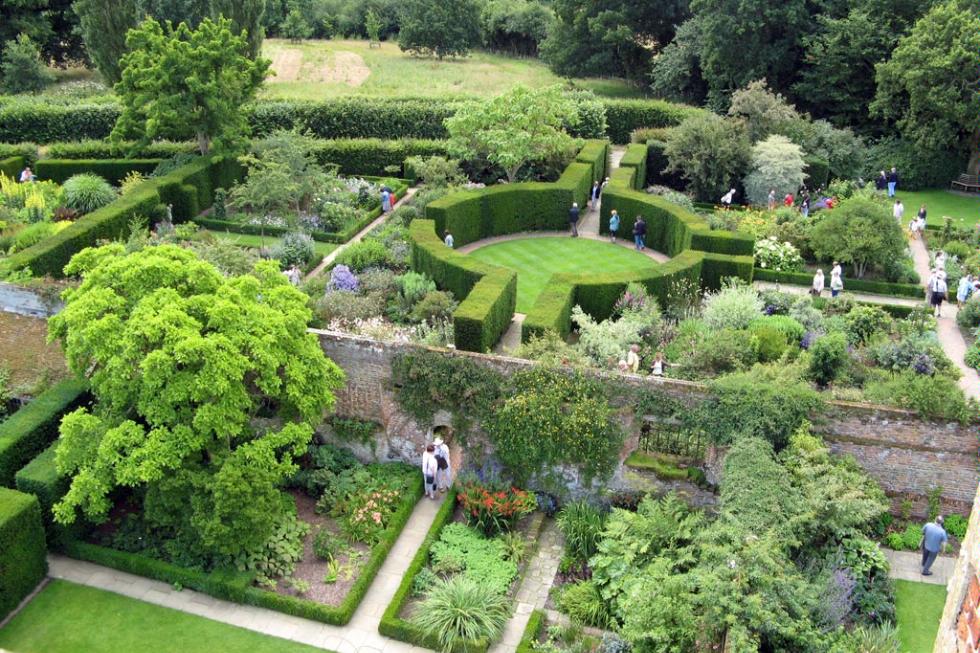 iknow-uk
Sissinghurst
One of Britain's most cherished gardens was a labor of love by the writer Vita Sackville-West (well-known for her newspaper gardening columns) and her husband Harold Nicolson. Planted in the 1930s, its ten "outdoor rooms" are separated by hedge walls. 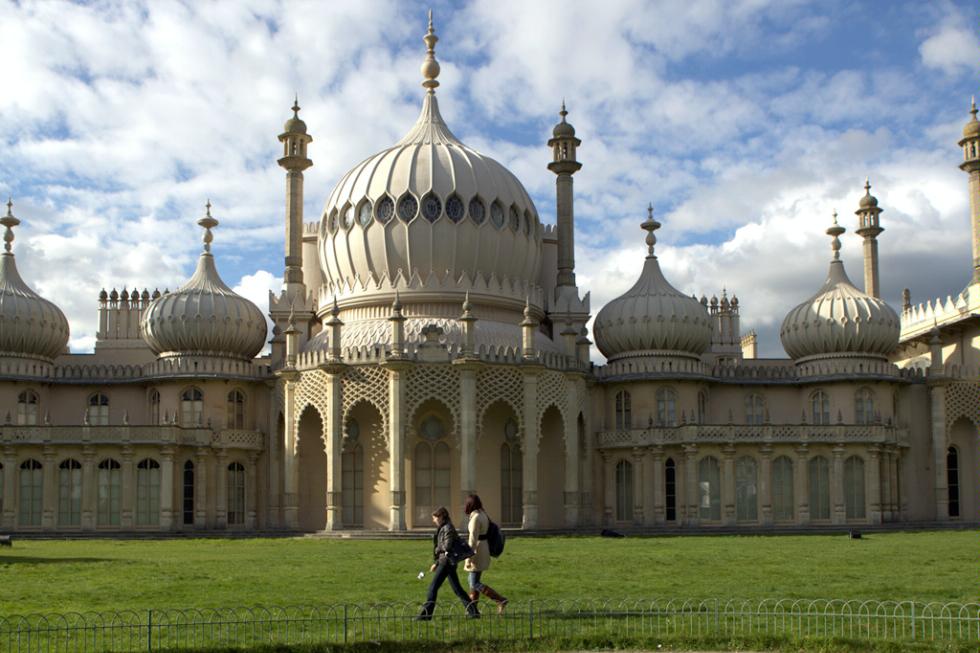 Elisabeth Blanchet
Brighton
One of Britain's favorite seaside getaways serves up sea views, medieval lanes, and gleaming white rows of Regency-era houses. Arrive in time for a tour of the Royal Pavilion, the garish palace of fun-loving King George IV, and then stroll along the seaside promenade and walk out to the end of the brightly lit amusement pier. 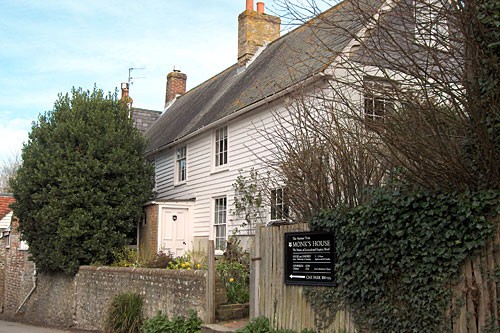 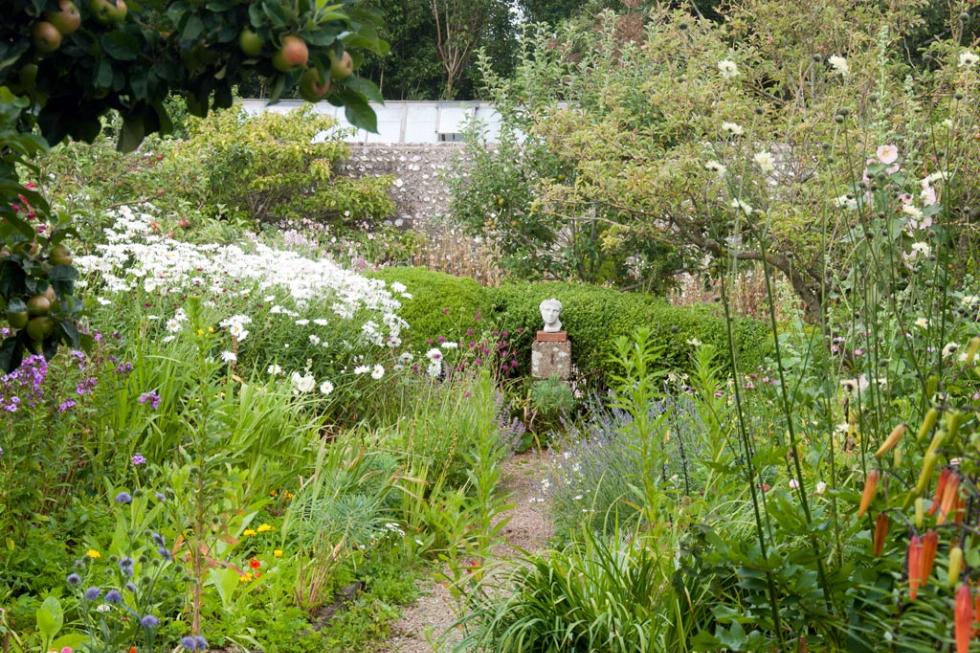 netnicholls
Charleston
More than a half century's worth of artistic creativity marks this rambling farmhouse, decorated by the designers Vanessa and Clive Bell with artwork, fabrics of their own design, and distinctive paint work. The Mediterranean-inspired garden is certainly muse-worthy.

Photo Caption: The gardens at the Charleston Farmhouse in East Sussex, England. 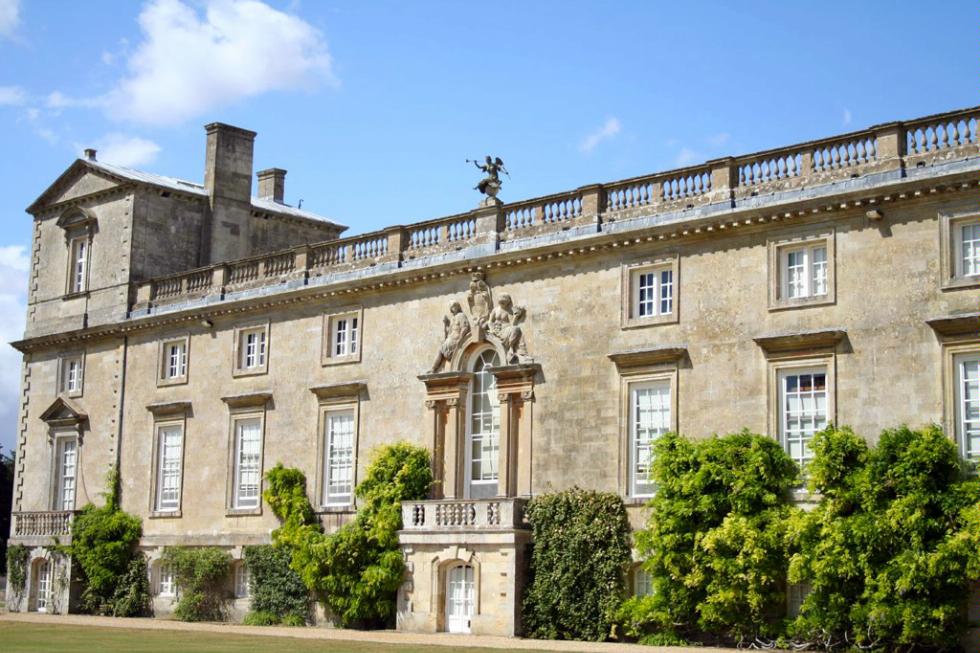 k4chii
Wilton House
The country estate of the Earls of Pembroke is a showcase of the architectural and design genius of Inigo Jones, Hans Holbein the Younger (allegedly), and James Wyatt. The works of many artists, from Rubens to Sir Joshua Reynolds, line the magnificent staterooms. 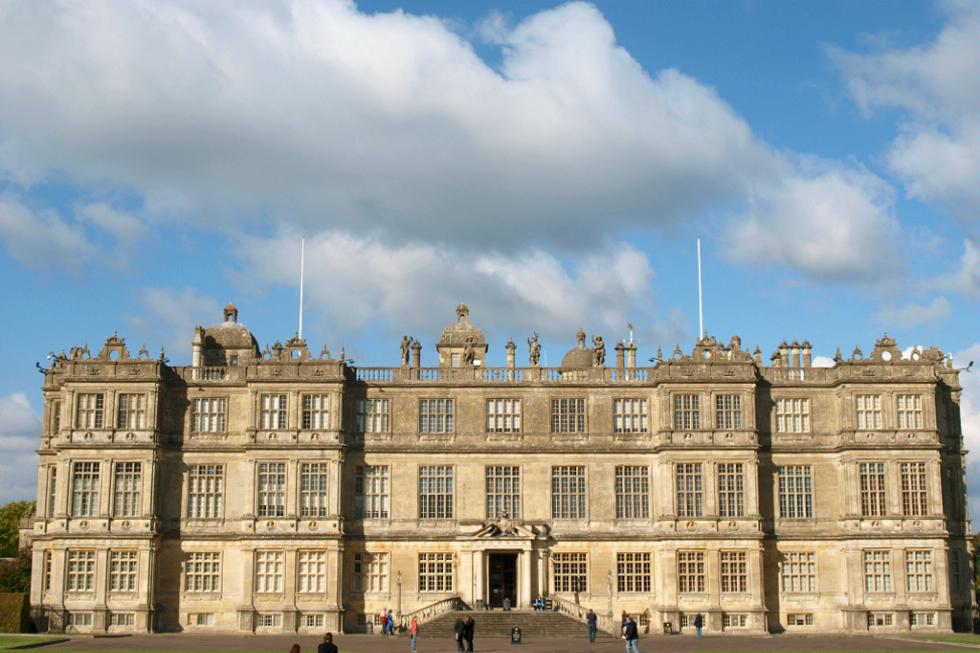 nigel321
Longleat
The magnificent 16th-century Elizabethan manse designed by Robert Smythson is home to the Marquess of Bath and decorated in lavish Italianate taste. Even the grounds, landscaped by "Capability" Brown in the 18th century, have flair and are home to an assortment of exotic beasts. 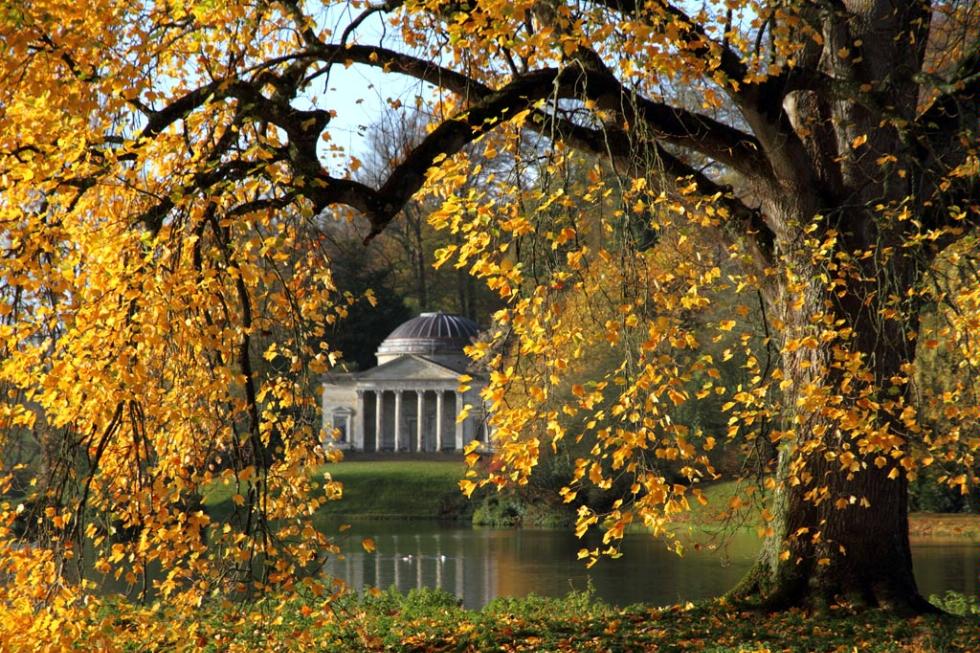 Photo Caption: The Temple of Apollo at Stourhead near Mere, Wiltshire, England. 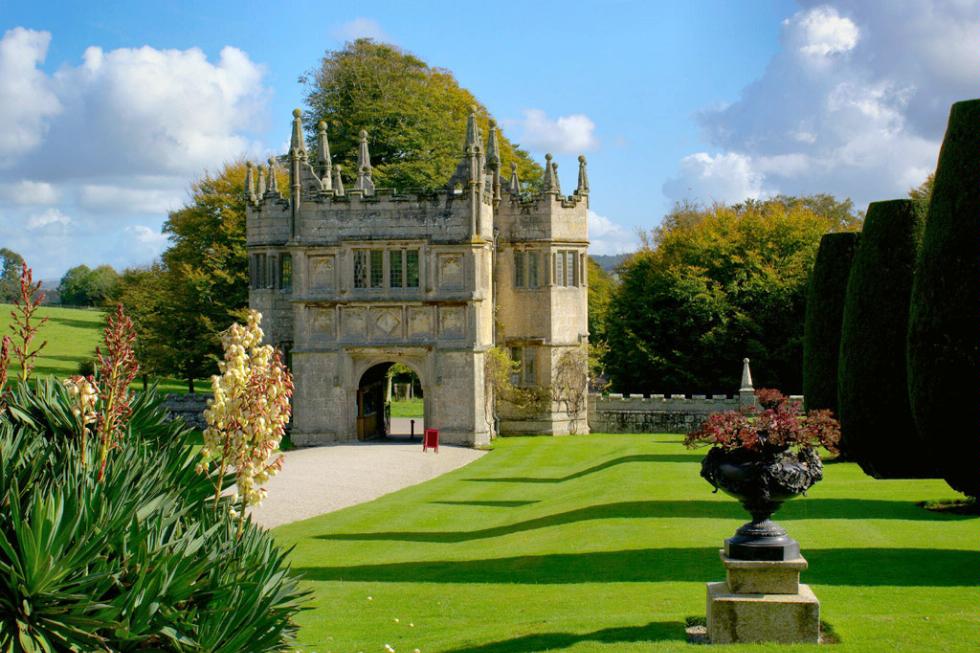 ennor
Lanhydrock
One of the grandest homes in Cornwall is set in woodland gardens overlooking the valley of the Fowey River. Many of the 50 rooms are lavishly decorated in Victorian finery, but the kitchens, sculleries, and larders are especially interesting.

Photo Caption: The gatehouse of Lanhydrock House in Cornwall, England. 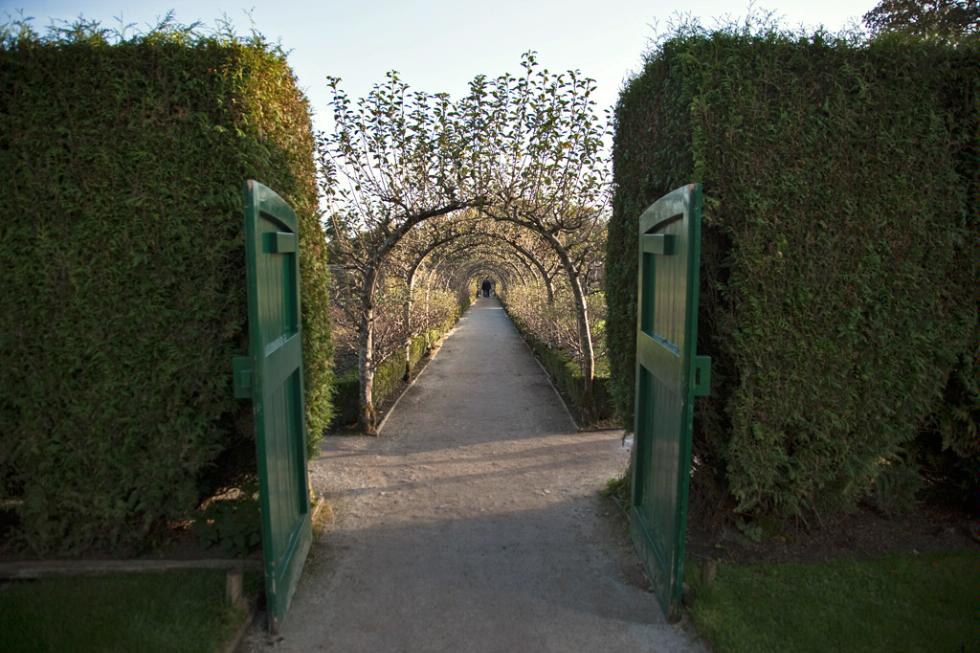 Jenny Hardy
Lost Gardens of Heligan
Not only are the exotic plantings, jungle-like wetlands, and acres of fl owers here a pleasure to behold, but the 1,000-acre Heligan estate has a fascinating history. Seat of the Tremayne family for more than 400 years, the estate fell into disrepair after World War I and the grounds went wild. A vast restoration project begun in the 1990s is ongoing, so these fascinating landscapes are a work in progress.

Photo Caption: The Lost Gardens of Heligan in Cornwall, England. 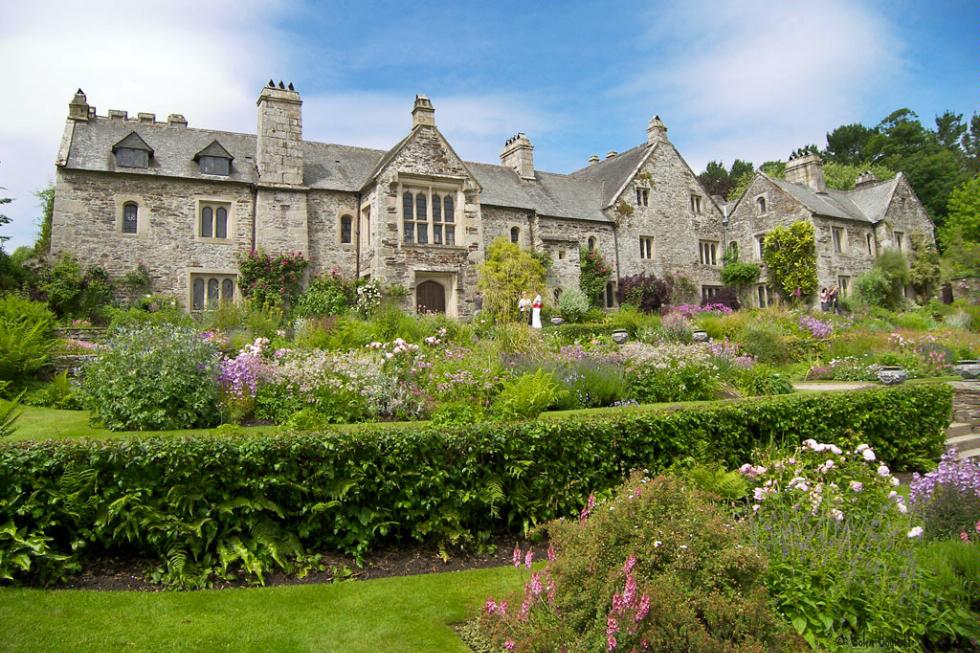 ttelyob
Cotehele
Few houses evoke the Middle Ages as readily as this sturdy manor of granite and slate, beautifully preserved with its original furnishings and so authentic to the period that electricity has never been installed. Exotic plants bloom in the terraced gardens. 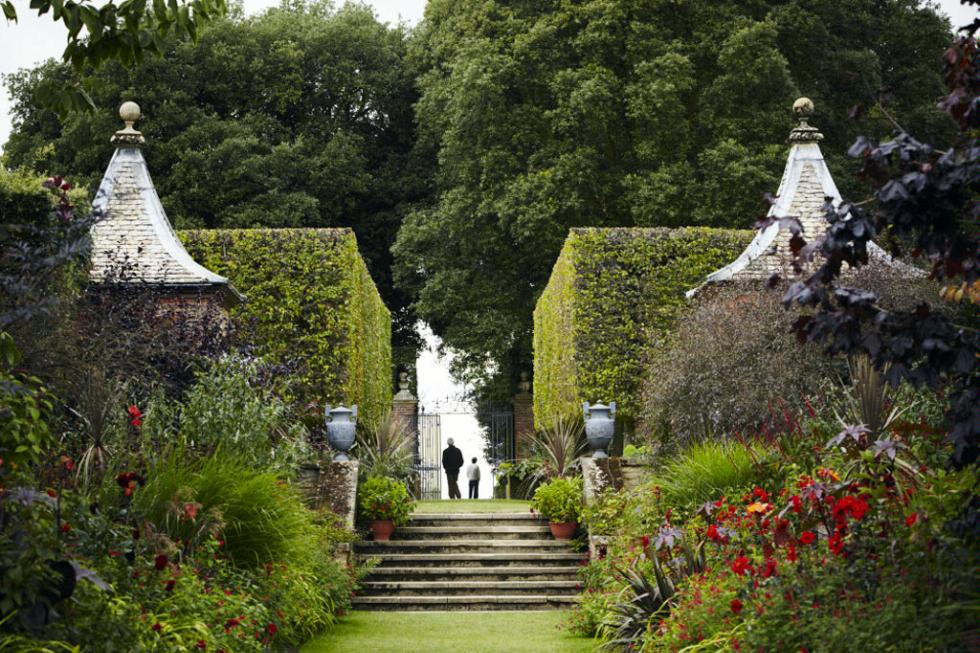 NTPL/Arnhel de Serra
Hidcote Manor Garden
One of the world's most inventive and influential 20th-century gardens comprises ten acres of outdoor rooms, separated from each other by walls, hedges, and terraces, and fragrant with native plantings and exotic flowers. The gardens are laced with walkways, fountains, ponds, and many quiet nooks. 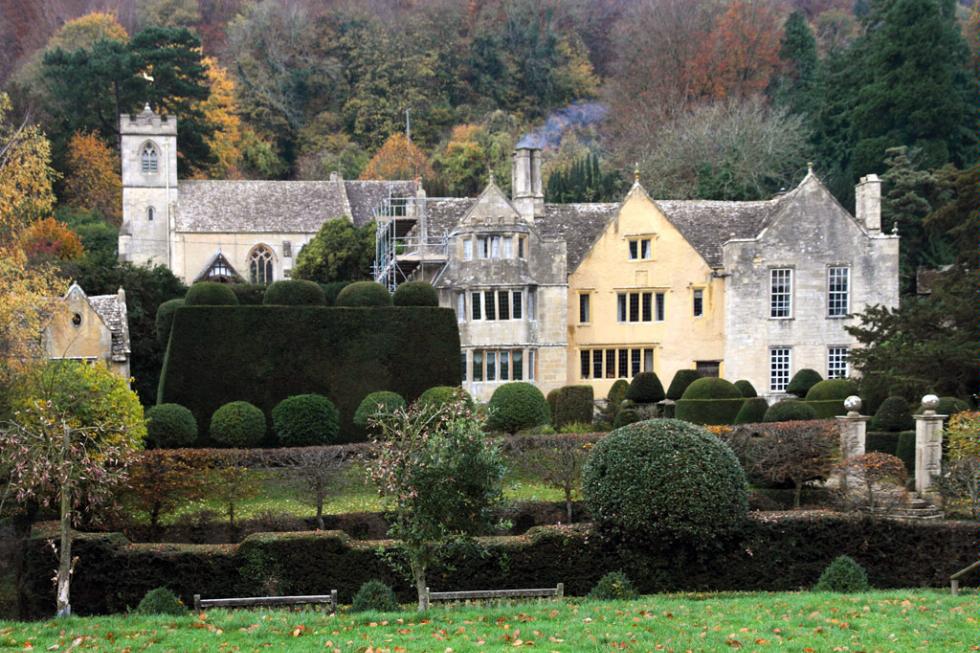 Neil Beer
Owlpen Manor
This exceptionally romantic house, tucked away in a secluded valley, came into being during the medieval era but underwent subsequent renovations and restorations during Tudor times and the 1930s. The stone manor, surrounded by magnificent gardens and shaded by ancient yews, is allegedly haunted by the ghost of Queen Margaret of Anjou. 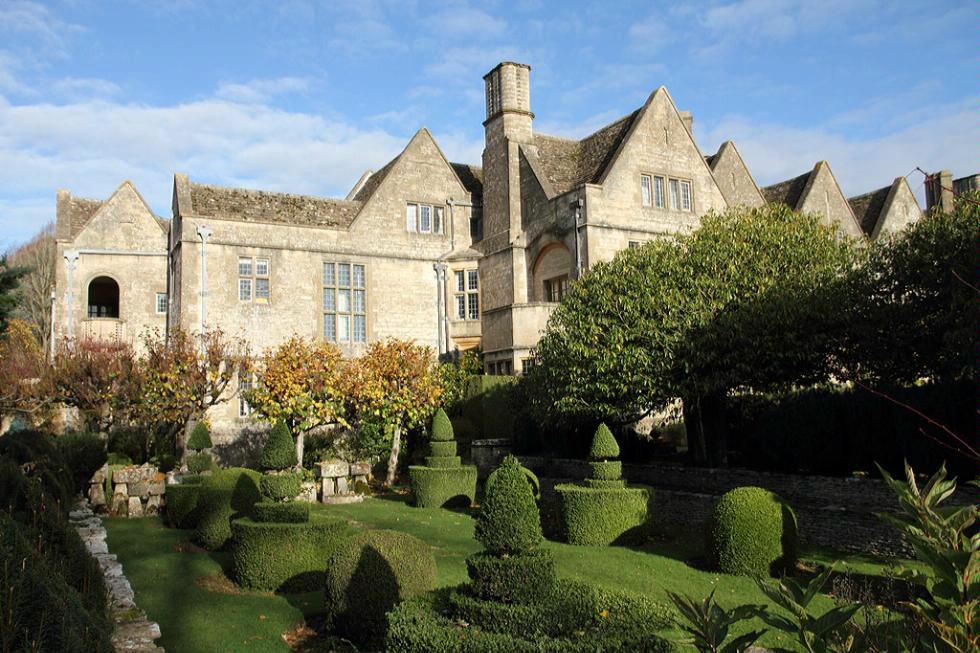 Neil Beer
Rodmarton Manor
One of England's greatest monuments to early-20th-century design took 20 years to complete, and all of its construction adhered to the principles of Arts and Crafts design. The same care went into the extensive gardens, laced with walls and walls of Cotswolds stone. 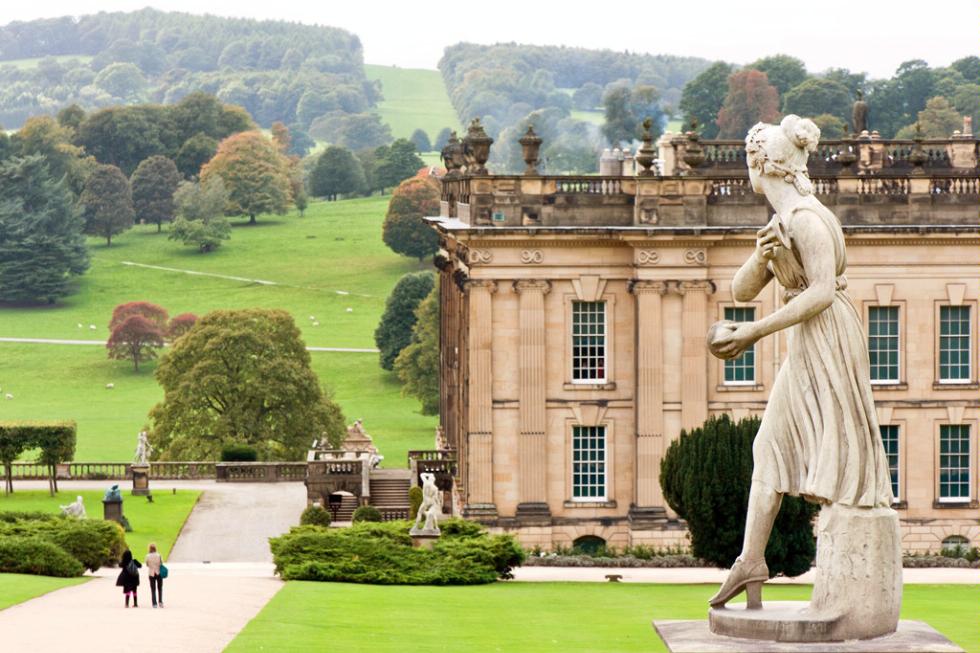 AudreyH
Chatsworth
Fit for a queen (Mary, Queen of Scots was held prisoner here), this stunner often tops the lists of Britain's best country houses, and little wonder: painted ceilings depict the Triumphs of Caesar, and rooms are fi lled with numerous artistic treasures. The Great Conservatory, a palace of glass, rises from the vast park and gardens. 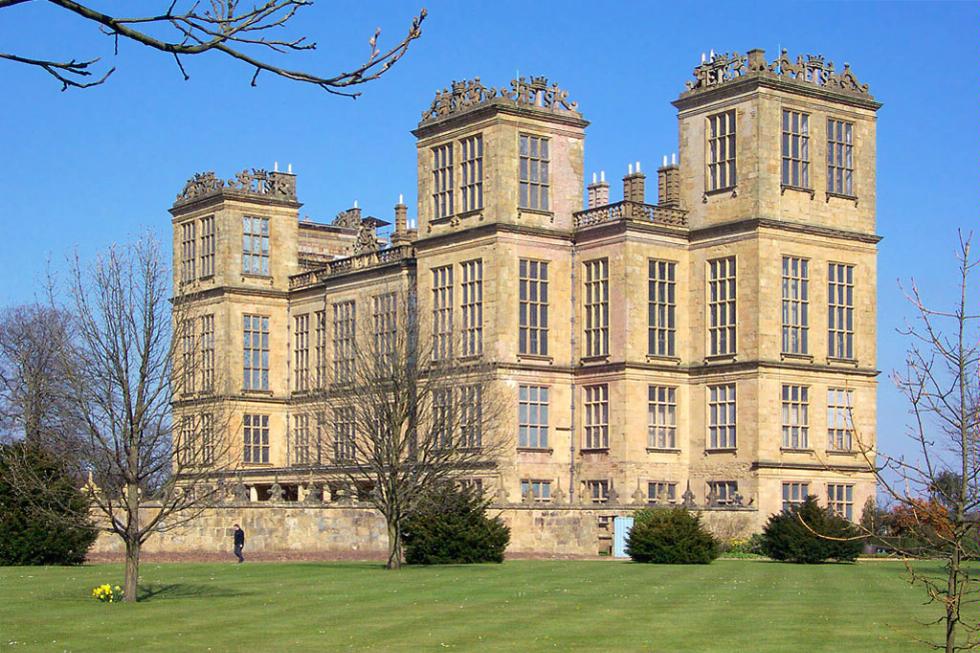 millview
Hardwick Hall
The most perfectly preserved "pure" Elizabethan house in England is renowned for its high ceilings and huge windows (filling the galleries and State Rooms with light), as well as a magnificent collection of textiles. The 30 acres of gardens and orchards are also prime examples of Elizabethan splendor.