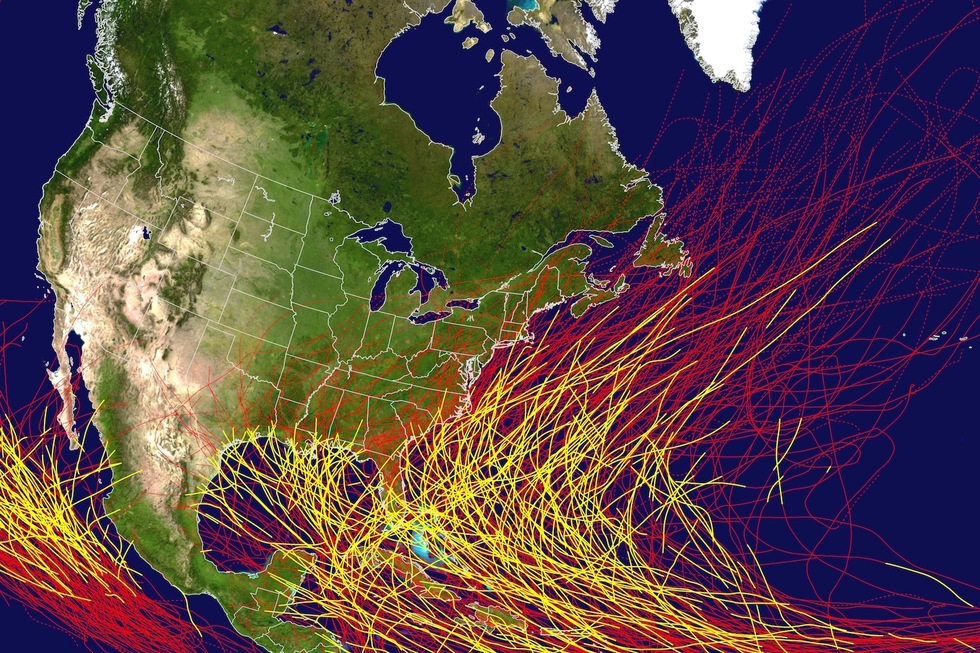 When is Hurricane Season? A Worldwide Guide

By Jason Cochran
When should you go to the Caribbean or Hawaii and avoid hurricanes? Huge storms are the exception, not the norm, but when they do happen, they always fall on the same months of the calendar. Here's when to go for a sunny beach vacation, no matter the month. 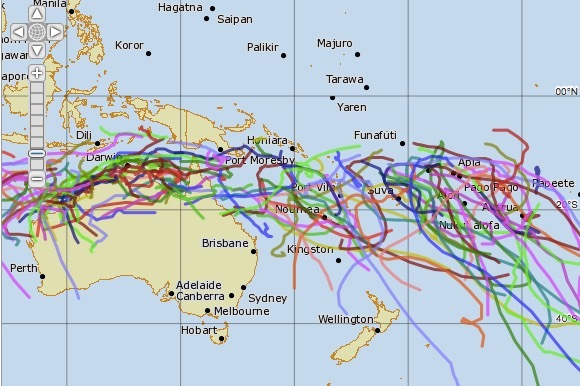 Government of Australia Bureau of Meteorology
January through March
The South Pacific cyclone season (French Polynesia, Cook Islands, Australia, New Zealand) is at its peak during these months.

It gets rainy in Malaysia and Borneo.

A good time for: The Caribbean and the Atlantic, Hawaii, the Philippines, India and Sri Lanka, the Maldives, the Seychelles 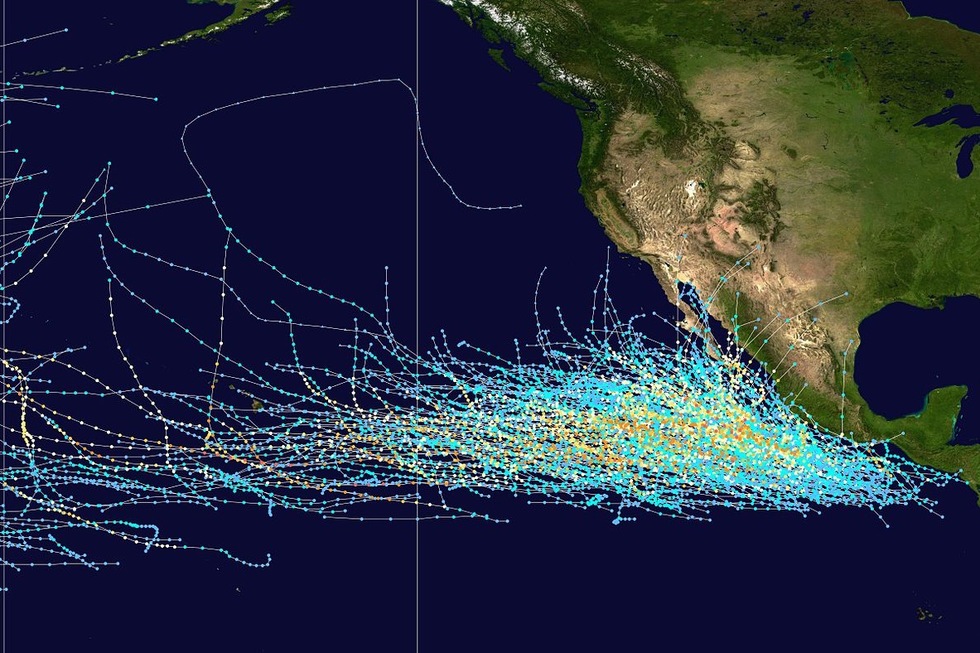 Wikipedia (public domain)
April through June
By the end of April, the South Pacific's cyclone season ends.
In mid-May, the hurricane season in the Eastern Pacific begins. It will continue until the fall. Typhoons also begin forming in the Western Pacific.
Hurricanes in the Atlantic and Caribbean begin around June 1, but it's rare for a monster storm to form. Storms don't typically start getting severe until later in the summer.
Statistically, June is when the worst cyclones strike the the Indian Ocean (India, Seychelles).
A good time for: The Caribbean (until June 1), Hawaii, South Pacific (French Polynesia, Fiji, Cook Islands), Mauritius, the Philippines (until mid-May) 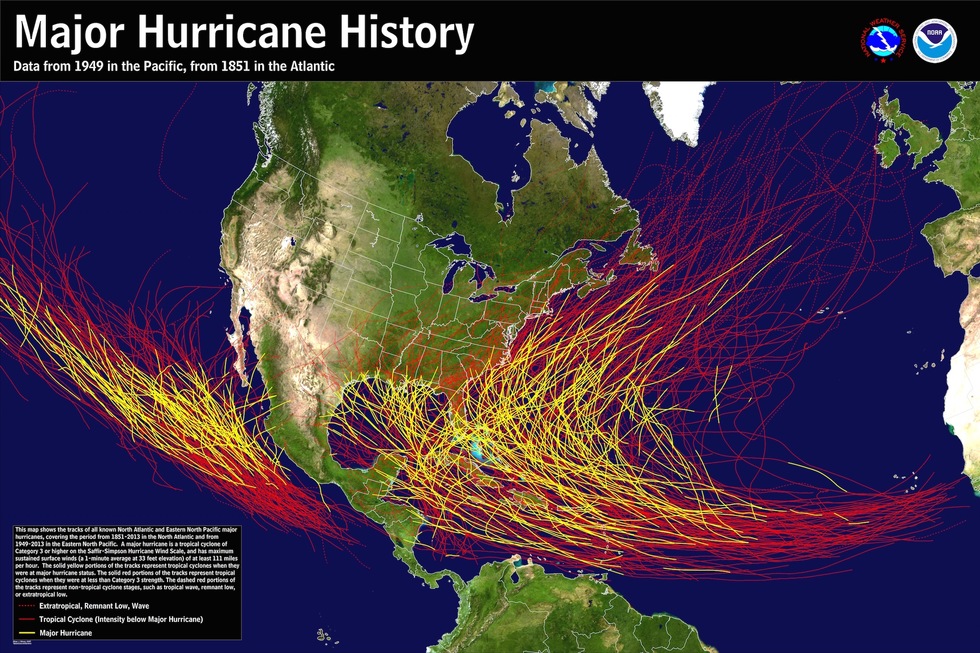 NOAA
July through September
It's still hurricane season in Atlantic and the Caribbean through this period--statistically, September 10 is the peak.
This period is also peak hurricane season in the Eastern Pacific around Hawaii; storms let up in mid-October.
It's cyclone season in the Western Pacific (Philippines, Japan) as well as the Indian Ocean (India, Bangladesh although on average only about five storms develop a season in that region, fewer than in other areas).
A good time for: South Pacific (French Polynesia, Fiji, Cook Islands)

NASA
October through November
By October, hurricanes go out of season in the Western Pacific.
In November, hurricane season ends in both the Atlantic (Caribbean, Bermuda) and the Eastern Pacific.  In the same month, the tropical cyclone season begins in the South Pacific (French Polynesia, Cook Islands, Australia, New Zealand).
It gets rainy in Hawaii in November and December.
Monsoons generally only hit eastern Africa (including Mauritius) starting around December, although the typhoon season in that part of the world spans late November through April.
A good time for: The Caribbean (after mid-November), Mauritius (until late November), the Seychelles