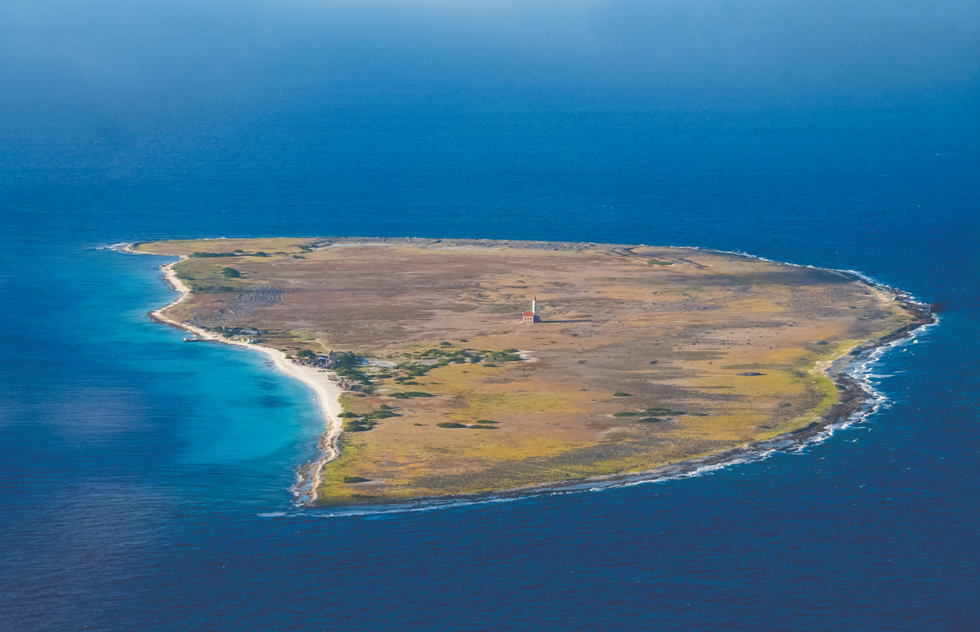 Deserted: Eerie Photos of Abandoned Islands Around the World

By definition, islands are cut off from other places. Maybe that's why deserted islands that show signs of once having had human inhabitants feel especially eerie and forlorn. Floating ghost towns like that are doubly isolated from us—first by the ocean, then by time.

Arranged geographically, the book's more than 180 stunning color photographs span the globe, from New York City's East River to the coasts of Japan, with stops along the Red Sea shores of Sudan, spots near Normandy and Croatia, and lonely atolls in the Indian Ocean.

Text by travel writer Claudia Martin reveals the reasons for abandonment, whether it was economic hardship, human conflict, or environmental hazards caused by climate change (or territorial vipers).

Scroll on to see a selection of some of the book's most fascinating images, along with captions provided by the publisher.

Pictured above: Klein Curaçao, used by the Dutch West India Company, starting in 1662, to quarantine enslaved Africans who had fallen sick during the brutal Atlantic crossing 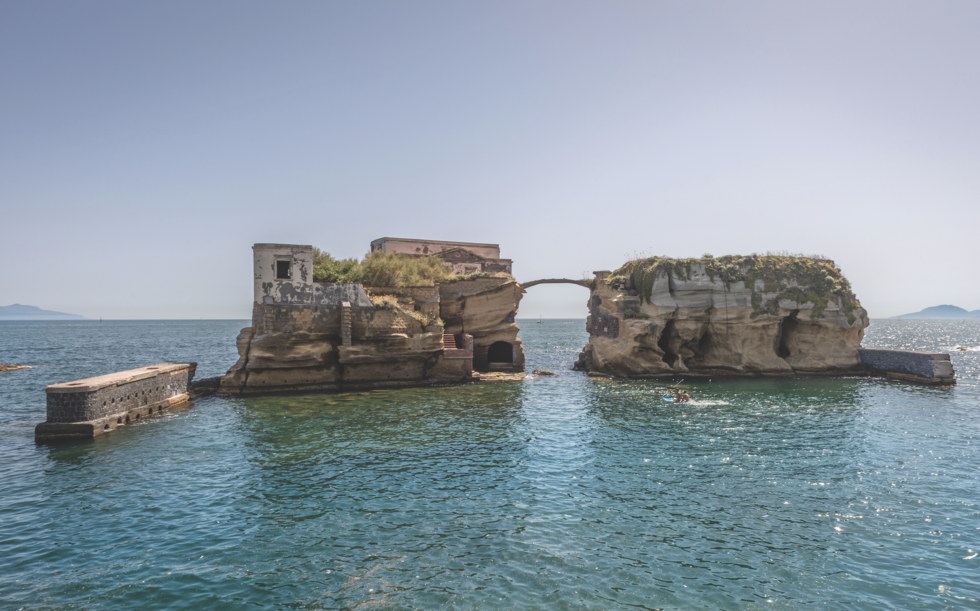 From Abandoned Islands: "According to the citizens of Naples, Italy, the island of Gaiola—set just a few meters from the city’s coast—is cursed. This reputation was gained by the tragedies that befell the 20th-century owners of the island’s villa. These included Jean Paul Getty, who endured the deaths of two sons and the kidnapping of a grandson; Hans Braun and Otto Grunback, who both died on the island; and Gianpasquale Grappone, who was sent to prison for debt. Today, the island is owned by the government of Campania." 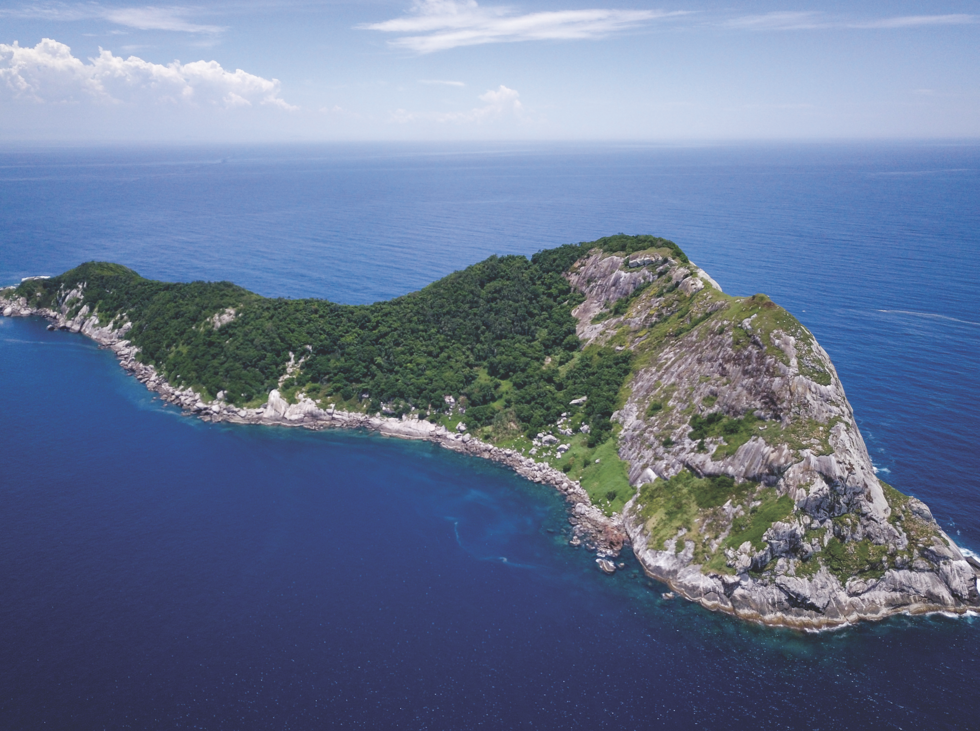 From Abandoned Islands: "Uninhabited since its lighthouse was automated in the 1920s, Brazil's Ilha da Queimada Grande, aka 'Burnt Island,' gets its name from settlers’ attempts to create a banana plantation by burning the vegetation—and trying to destroy a 4,000-strong population of golden lancehead pit vipers ('Snake Island' is another nickname). The endemic reptiles make the island too dangerous for visitors." 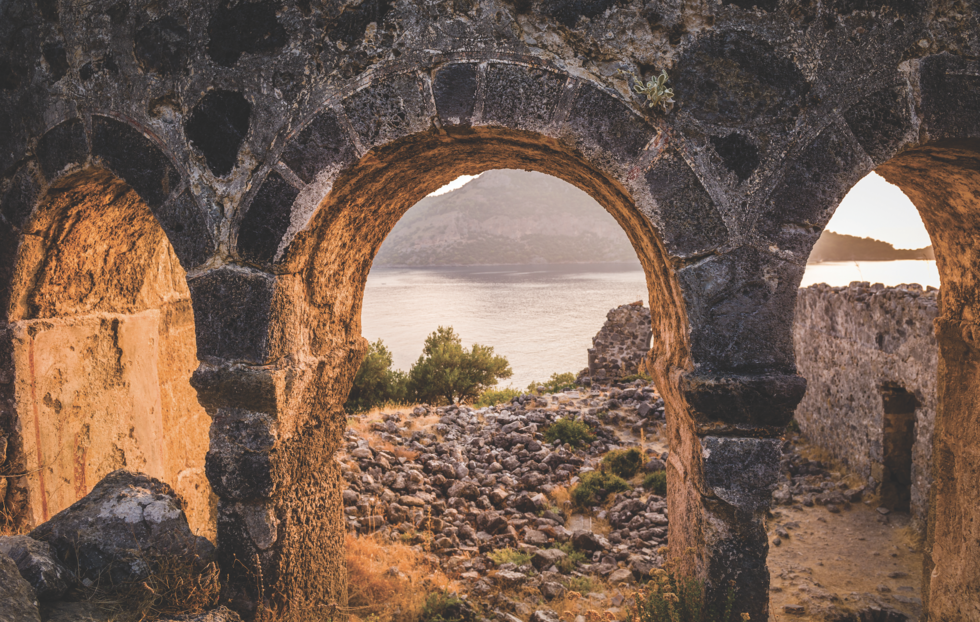 From Abandoned Islands: "Archaeologists believe the remains of the early Christian bishop St. Nicholas were laid to rest on Gemiler in 326 CE. The island soon became a pilgrimage destination. Under threat of attack, the saint’s remains were removed to what is now Turkey in 650 CE, leading to the ecclesiastical settlement’s abandonment." 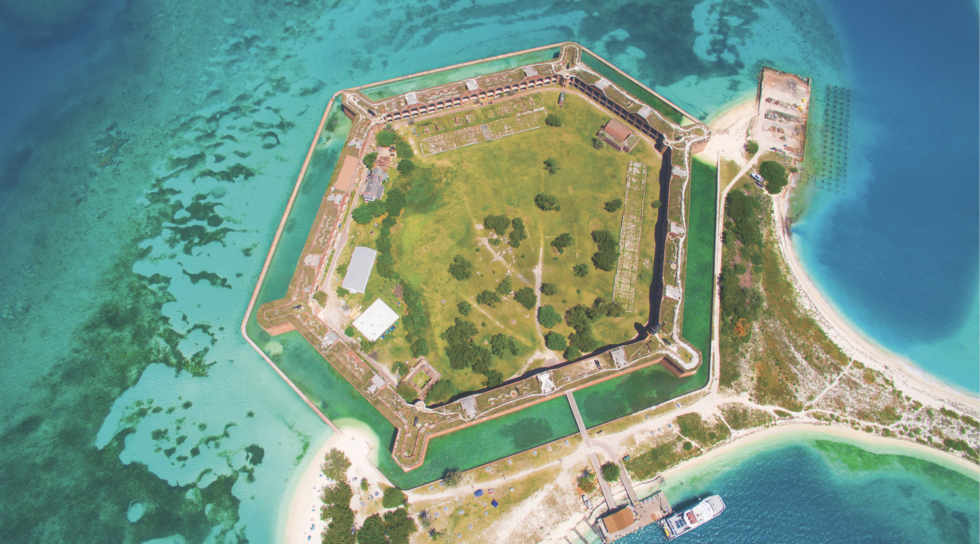 From Abandoned Islands: "In 1846, construction began on the 700,000-square-foot Fort Jefferson, on Garden Key in the Lower Florida Keys, to defend the Gulf Coast and shipping in the Caribbean. Abandoned in 1906, the fort is built from 16 million bricks, making it the largest brick structure in the Americas." 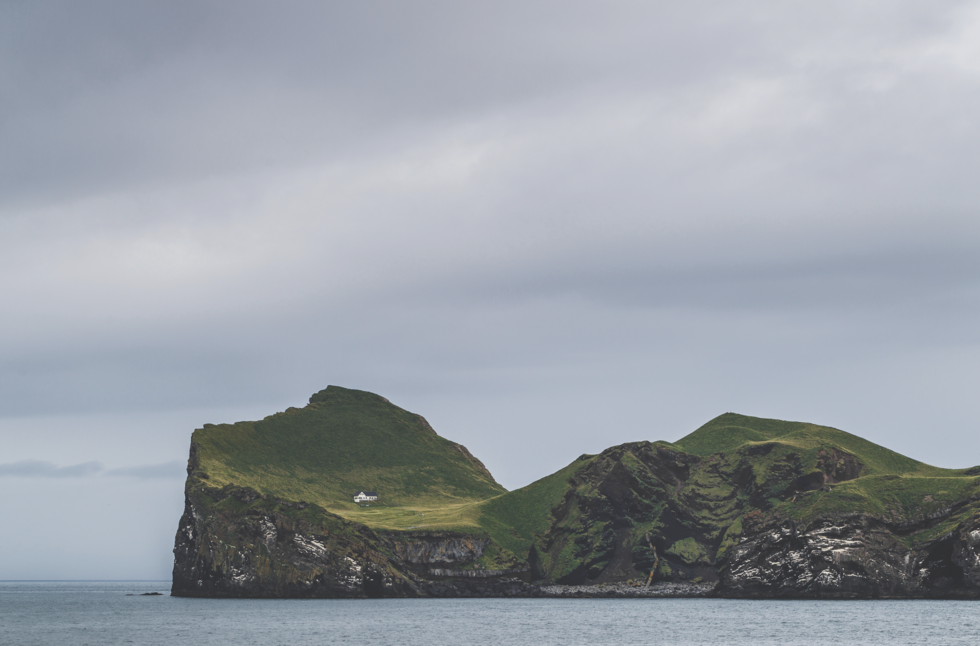 From Abandoned Islands: "Today home only to puffins, Elliðaey, off Iceland’s south coast, was inhabited until the 1930s. Elliðaey’s small community, never larger than five families, lived by fishing, hunting puffins, and raising cattle. As life became increasingly impractical in comparison to life on the mainland, Elliðaey’s inhabitants moved away. The island’s large white building was built in 1953 by the Elliðaey Hunting Association for use on puffin-hunting trips." 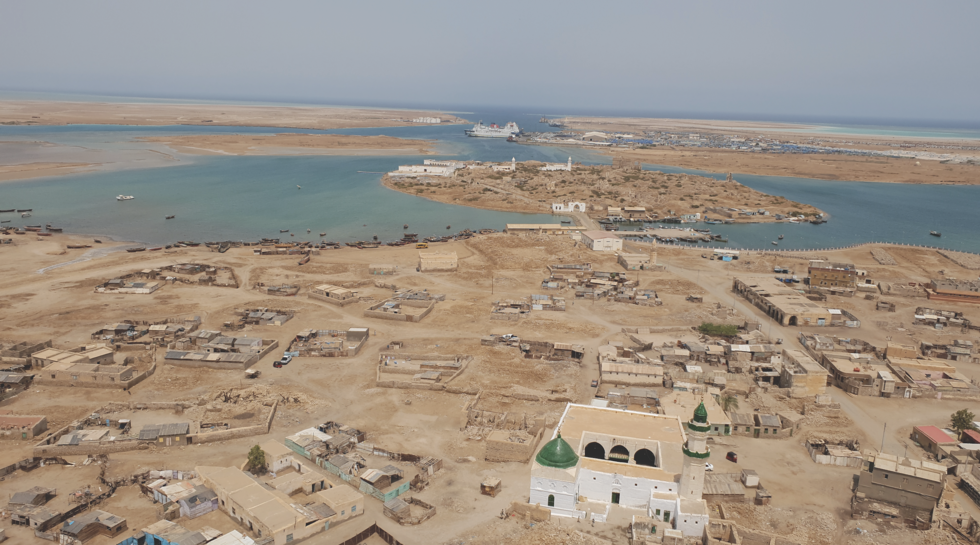 From Abandoned Islands: "Connected to Sudan's mainland by a causeway, the island of Suakin is wedged between the modern ferry port, largely used by pilgrims heading for Saudi Arabia, and the neglected town, which has been overlooked in favor of the newer Port Sudan since 1905." 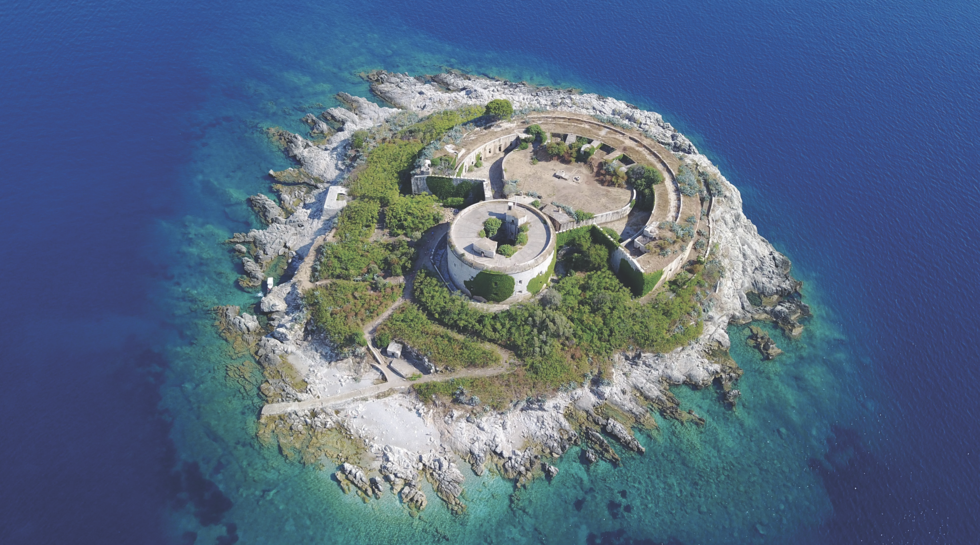 From Abandoned Islands: "In 1853, Austro-Hungarian general Lazarus von Mamula built this fort on an islet off present-day Montenegro to defend the Bay of Kotor. During World War II, the fort was used as an internment camp by Benito Mussolini’s fascist forces. Currently there are plans to turn Mamula into a hotel." 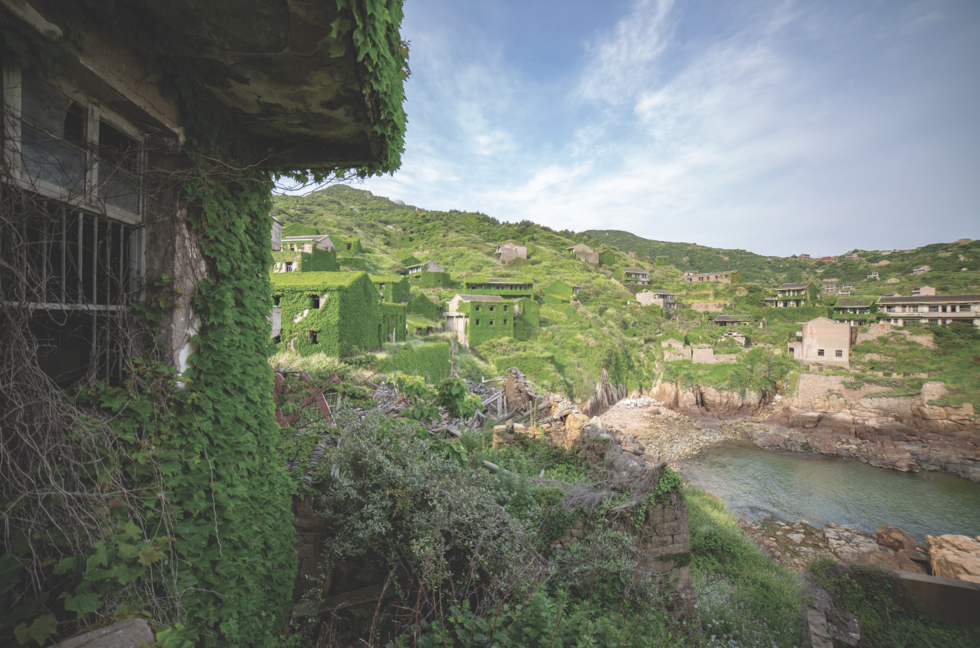 From Abandoned Islands: "The creeper-covered homes of the fishing village of Houtouwan once housed a population of 2,000. Situated on China's Shengshan Island, among the Shengsi Archipelago, the remote village had increasing issues with both infrastructure and education, leading to an exodus of its inhabitants. Nearly everyone was gone by 1994." 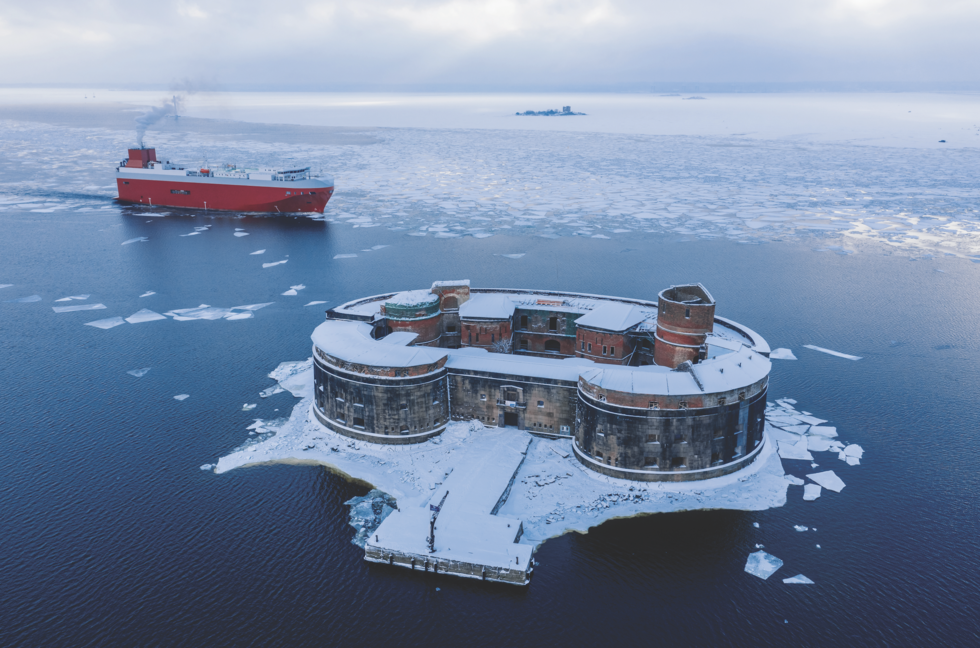 From Abandoned Islands: "Built from 1838 to 1845 on an artificial island in the Gulf of Finland, Russia's Fort Alexander was commissioned to protect nearby St. Petersburg and the port of Kronstadt. In 1899, the fort was repurposed as a research laboratory for the study of a newly discovered plague pathogen along with other bacteria. Two workers died from the plague before the institute was closed in 1917." 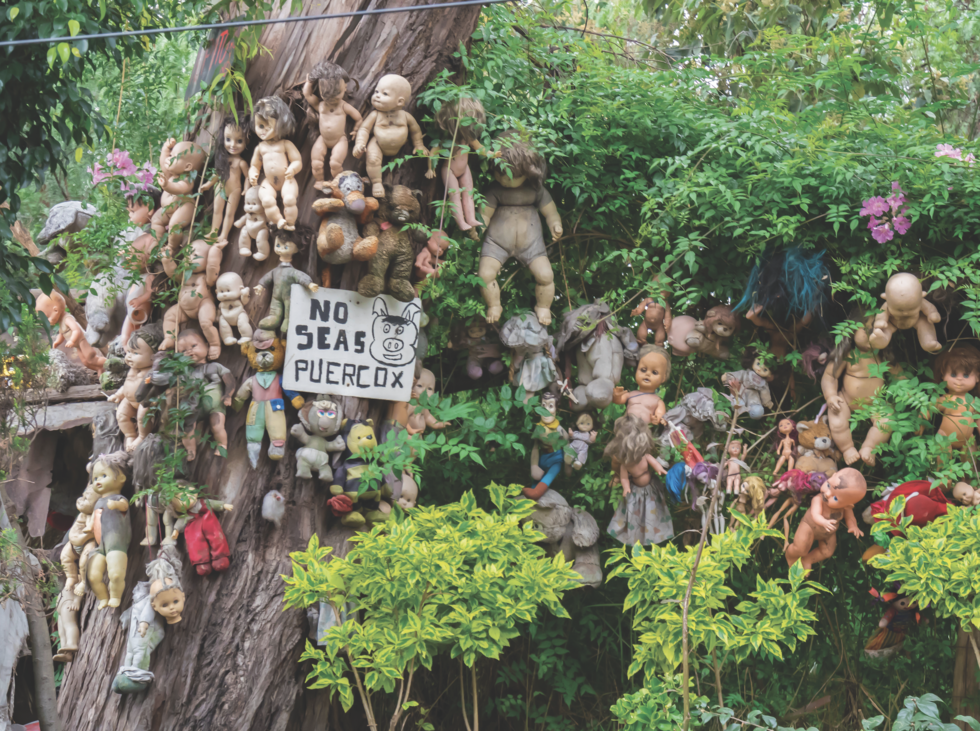 From Abandoned Islands: "La Isla de las Muñecas (Island of the Dolls) is a chinampa, or artificial island, built on Laguna de Teshuila in Mexico City. From the 1950s, hundreds of dolls were hung from the island’s trees by its owner, Julián Santana Barrera, to frighten away the spirit of a girl who drowned nearby." 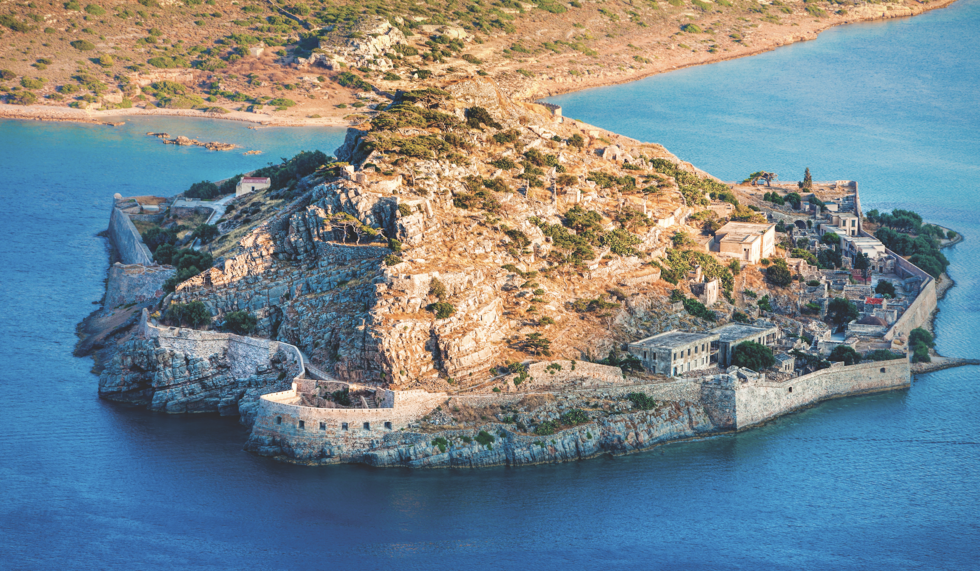 From Abandoned Islands: "The Venetians built the fortifications on Spinalonga, off the northeastern coast of the Greek island of Crete, in the late 16th century, to defend their trade routes from attacks by pirates and Ottoman Turks. Between 1903 and 1957 the island was used to quarantine people with leprosy. The colony’s priest did not leave until 1962, so he could continue to pay respect to the recently deceased in line with Orthodox tradition." 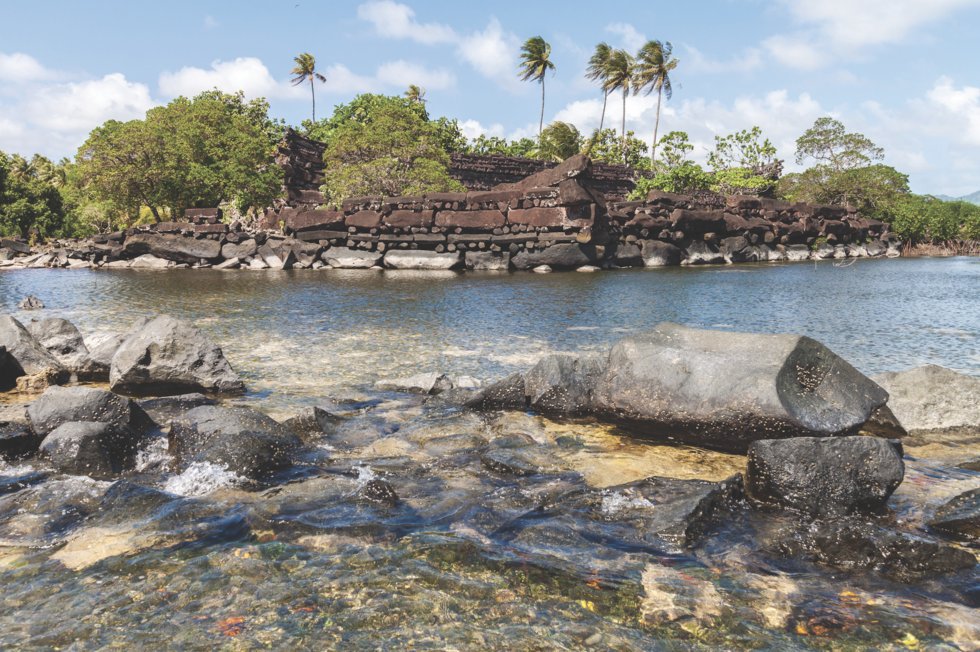 From Abandoned Islands: "The artificial islets of Nan Madol, set in a lagoon on the eastern shore of Pohnpei (now part of the Federated States of Micronesia), were the capital of the Saudeleur Dynasty until 1628, when they were conquered by the semi-mythical warrior Isokelekel. From the 8th or 9th century, around 100 islets were built from stone and coral, linked by canals. Chiefs, priests, and their servants lived in stone dwellings, with fresh water and food supplied by boat." 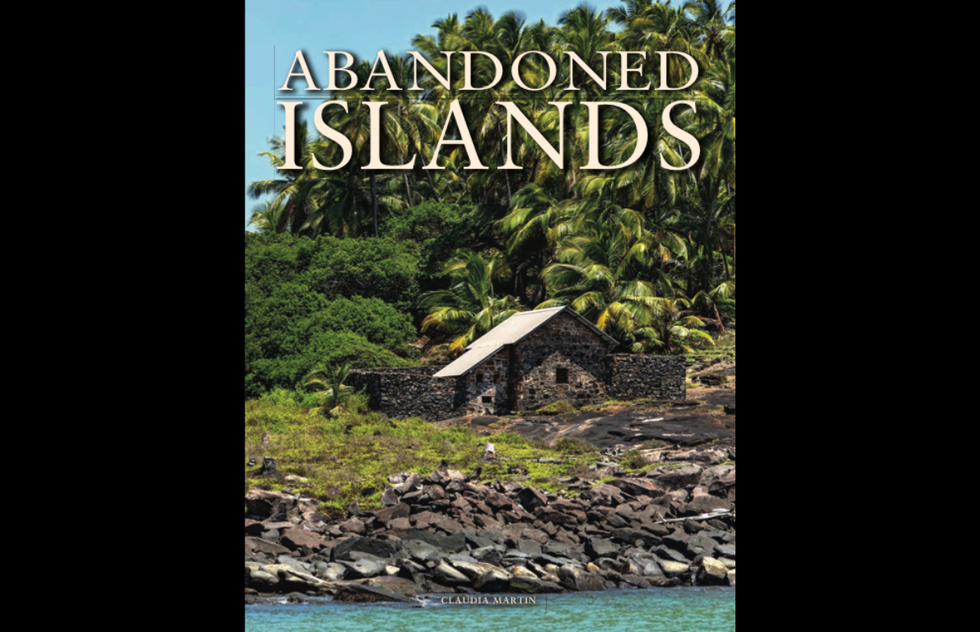 All of the preceding images were taken from the book Abandoned Islands by Claudia Martin, published by Amber Books Ltd and available from bookshops and online booksellers ($29.99).