Thank you for subscribing!
Got it! Thank you!
Home›Tips & News›Air Travel›America’s Best Airline Is Crowned, But Is It About to Sink Soon? 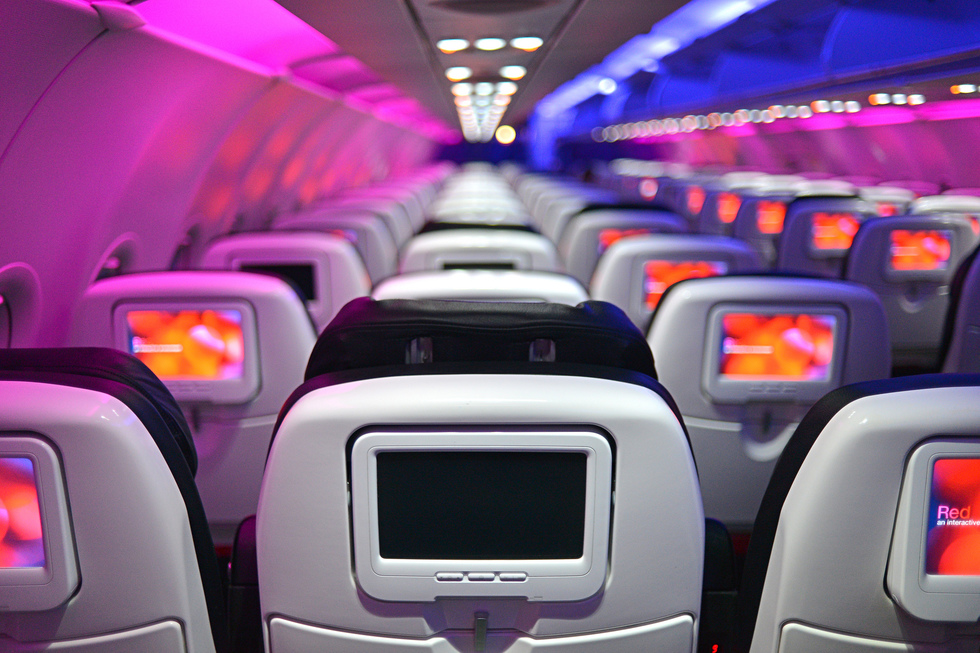 America’s Best Airline Is Crowned, But Is It About to Sink Soon?

On the same day that Virgin America took the crown as the United States' best airline, it was purchased and its future became uncertain. And which airline was jeered as the worst in the country? That's less of a surprise.

It looks like Alaska Airlines just made a great deal in picking up Virgin America, which was itself just rated, for the fourth year in a row, as the best airline in the U.S. by the 26th annual Airline Quality Rating (AQR) from Wichita State University and Embry-Riddle Aeronautical University in Prescott, Arizona.
The AQR, which is based on performance that is assessed using publicly accessible Department of Transportation data, comes out at the same time as a parallel survey of flyers so we can tell which airlines don’t live up to their reputations—and who’s over-performing.
Southwest may be rated the “most preferred airline” and “most passenger-friendly airline” by flyers in Embry-Riddle’s survey, but it didn’t do quite as well when you look at the data in the impartial AQR, coming only in sixth. Middling missed-baggage and denied-boarding results seem to be the culprit, although Southwest attracts far fewer passenger complaints per mile flown than JetBlue or Delta, both of which do better on both of those measures.
Virgin America cabin (Ron Sarayudej/Flickr)

If Alaska can maintain the Virgin magic, it’ll be able to expose more people to what the AQR rated as the best-run airline. Virgin was especially good at delivering bags on time, the report says. But on the customer survey, Virgin is only listed as travelers’ seventh-most-favorite airline—perhaps because it doesn’t fly many places, so fewer people can rate it. Alaska came in fifth in both the data-driven AQR and in the passenger survey.
Of America’s big airlines, Delta looks like the best. It came in as #2 on the passenger survey and #3 in the AQR ratings, following JetBlue. Delta did very well at getting planes to their destinations on time and not bumping people off of them. (As a longtime Delta frequent flyer, I can also attest to their friendly staff and relatively up-to-date planes, as large U.S. airlines go.)
United and American were stuck down the list at 8th and 10th. American’s problem is actually a little worse than even its 10th-place showing, because its subsidiary Envoy Air, which flies as American Eagle, was the nation’s worst at denied boardings and mishandled baggage. Lump them together, and American ties with Frontier for second-to-last place.
You already know who came absolutely last, right?
As we’ve said many times here at Frommer’s, you shouldn’t fly Spirit Airlines if at all possible. The ultra-low-cost airline is frank about its tiny seats and how it up-charges for everything, but the inconveniences don't end there. The AQR shows that Spirit also fails to get its planes to their destinations on time: Its 69% on-time rating is the worst in the industry. Spirit’s score was dragged down by a horrible June when less than half of its flights arrived on time—during the same month that Alaska, Delta, and Virgin all managed to deliver more than 80% of their planes to their destinations on time.
Spirit’s customer service is also clearly abysmal, as its rate of 11.73 customer complaints per 100,000 passengers is six times the industry average.
While the overall survey says industry performance in 2015 improved slightly from 2014, customers were unhappier than ever, with customer complaints spiking to their highest level in 15 years and only 12% of the customer survey respondents saying they thought air travel had gotten better in the past year.
"The human element of air travel is obviously deteriorating, and passengers are fed up,” study co-researcher Brent Bowen said. “While these airlines are making record profits, the findings clearly indicate investments need to happen now to improve the customer experience in all of the complaint categories,” Bowen added.
Air Travel