Thank you for subscribing!
Got it! Thank you!
Home›Tips & News›Air Travel›Everything You Need to Know About 'Basic Economy' Fares 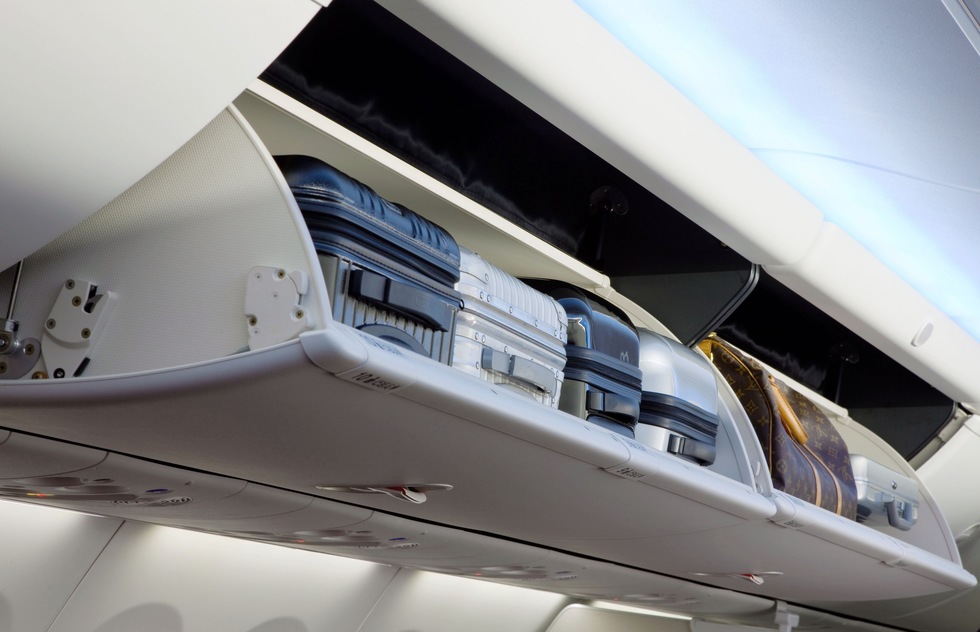 Everything You Need to Know About 'Basic Economy' Fares

Delta, United, and American have all introduced low, no-frills airfares. But they come with so many fees and restrictions, customers need to know what they're in for.

All three of the biggest U.S. airlines—Delta, United, and American—have rolled out what they’re calling “basic economy” fares.

The word “basic” here is meant to connote no-frills, bare-bones tickets. Presumably, “we’ll-give-you-a-cramped-seat-but-nothing-else-and-you’ll-like-it-or-else” wouldn’t have fit on your boarding pass.

At the same time, basic economy fares are also basic in the pejorative, Urban Dictionary sense of the word—meaning they're unspecial and annoying and something only a mindless consumer would enjoy. This is the “basic” you’ve likely heard used to describe stuff like, say, high-priced lattes at coffee shop chains. Or the music of Coldplay.

A basic economy fare might look like a bargain. It’ll be the cheapest available on a flight, usually by about $25 on average. But the airlines have structured the system so that your ticket will come attached to more strings than you’ll find in the Vienna Philharmonic. New restrictions and fees have been introduced, including some for things that used to be considered standard with every flight, like the ability to pick your own seat and, most outrageously, use the overhead bins.

Airlines taking away services even while piling on fees? Sounds like a pretty basic move to us.

That’s not to say that budget-conscious travelers should avoid these types of fares every time they’re shopping for flights. But you should know what you’re getting (not much) and what you’re in for (fees out the wazoo). Make an informed decision.

What Basic Economy Fares Are

Simply put, that’s the term being used by Delta, United, and American for the cheapest seats available in the main cabin on flights. Usually, basic economy tickets will be up to $25 less than those for regular economy seats, though during busy travel times (the summer months and end-of-year holidays, for instance), you might only see savings of about $10. U.S. carriers JetBlue, Alaska Airlines, Virgin America, and Southwest have not announced plans to join this trend.

Why Basic Economy Fares Are Being Introduced

Budget airlines like Spirit, Frontier, and Allegiant, which have bare-bones fares, show up first in airfare search results online, bumping the major airlines down the list. That takes business away from the legacy competitors. The big three are now trying to beat the budget guys at their own game.

What Basic Economy Fares Include

On all three airlines, each basic economy ticket includes a seat in the main economy cabin, complimentary snacks and nonalcoholic beverages, and access to in-flight entertainment. That’s it. No more, no less—but especially no more. Keep reading to learn about the things you used to get for free that basic economy will now charge you for.

The basic economy structures for Delta, United, and American differ slightly. We’ll start with the most controversial.

Overhead bins: With United and American basic economy fares, passengers are allowed to carry on only one personal item, and it must fit beneath the seats (think purses and laptop bags, but not rolling suitcases). In other words, if you buy a basic economy seat, you will not be allowed to use the overhead bins. If you try to board the flight with a full-size carry-on, you’ll have to check it at the gate for a $25 fee—which will wipe out completely the average basic economy savings of $25. You might as well have bought the regular economy seat if you're going to do that. (It should go without saying that all the usual checked baggage fees apply, too). Note that Delta hasn’t added this draconian rule to its basic economy structure. At least, not yet.

Seat selection: We hope you love the middle seat! On all three carriers, your seat will not be assigned until after you check in for your flight, and you will not be able to change it. If you’re traveling in a group, you probably won't be able to sit together—and that applies even to families flying with small children. Which could be a bonus for a certain kind of parent. Let the stranger in 26B handle your squalling 4-year-old for a change! More realistically, basic economy fares will probably mean that strangers are more likely to approach you and beg you to switch seats in those frenzied pre-flight moments, which will make boarding even more stressful for passengers.

Changes and refunds: Under federal law, everybody has 24 hours after booking a flight to get a refund. But after that period ends, basic economy customers have zero chance of getting their money back. Nor can they make any changes to their reservations—except with Delta, which allows advance changes (though not same-day ones).

Upgrades: Are you kidding? You won’t be eligible for any elevation in your station, regardless of your status in the companies’ loyalty programs.

Boarding: As a final indignity, basic economy customers will be in the last group allowed to board the plane. If you were planning on trying to sneak something into the overhead bin after all, this will put an end to that fantasy.

It’s a wonder they don’t stash you in the cargo hold.