Thank you for subscribing!
Got it! Thank you!
Home›Tips & News›Air Travel›In a Dramatic and Somewhat Unexpected Change, Lines at Airport Security Gates Have Greatly Shortened, Easing the Process of Checking in for a Flight 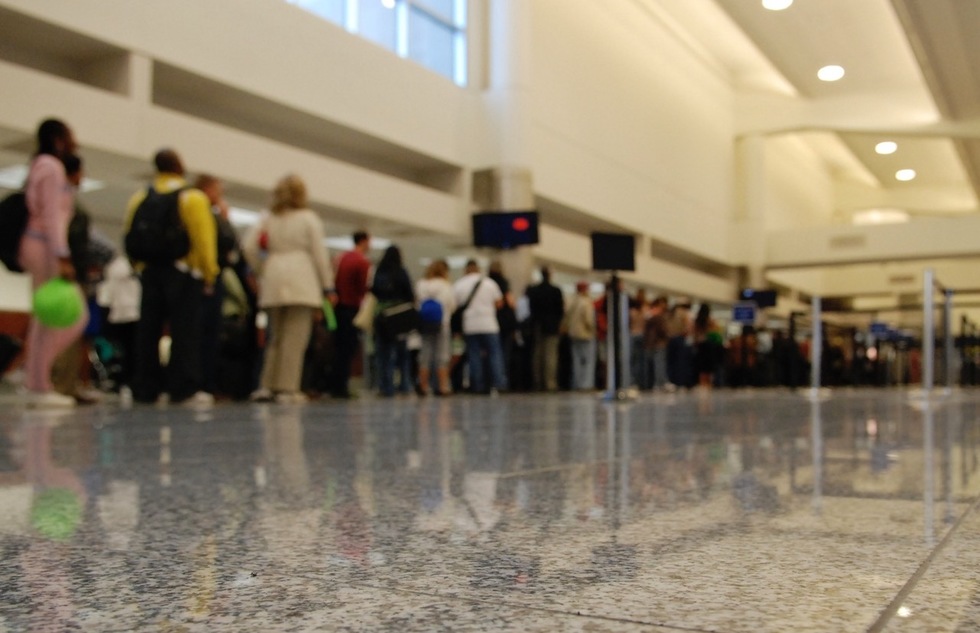 In a Dramatic and Somewhat Unexpected Change, Lines at Airport Security Gates Have Greatly Shortened, Easing the Process of Checking in for a Flight

After doomsday headlines about endless security lines last summer, airport screenings have gotten downright speedy. Do we owe the TSA an apology?

Remember those summer headlines about the virtual collapse of T.S.A. security at the airports? They painted a picture so dreadful that some commentators suggested you arrive for your flights some four hours in advance of departure.

So bad was the press coverage of airport crowding that a full retraction is currently needed. The picture has entirely changed, and the lines have dramatically shortened. In an unprecedented bipartisan vote, Congress has apparently given the T.S.A. the additional money it needed. According to many reports, appropriations have enabled the government screeners to hire more than 800 new airport agents, many more bomb-sniffing dogs, the ability to incur overtime charges for security personnel.

And the result is that lines to go through security are now so short that passengers can pass through them in 10 minutes and less. In Chicago, for instance, today's passengers sometimes wait as little as five minutes before they are waved through the electronic monitors.

What's more, applicants for pre-check privileges are now able to submit their requests, in many instances, online rather than in person. As a result, the number of passengers permitted to avoid taking off their shoes or removing their laptops from briefcases, is now in excess of two million (and growing fast).

All in all, matters have improved considerably. And going to an airport is no longer a fearful matter. A rare bipartisan act of the Congress has remedied a condition that threatened to deter many Americans from even considering a flight by air, either to domestic or international locations.

So the news about the T.S.A. requires a retraction. This is it.