Thank you for subscribing!
Got it! Thank you!
Home›Tips & News›Air Travel›Air-Hotel Packages Are Poised to Make a Comeback for Cheap International Vacations 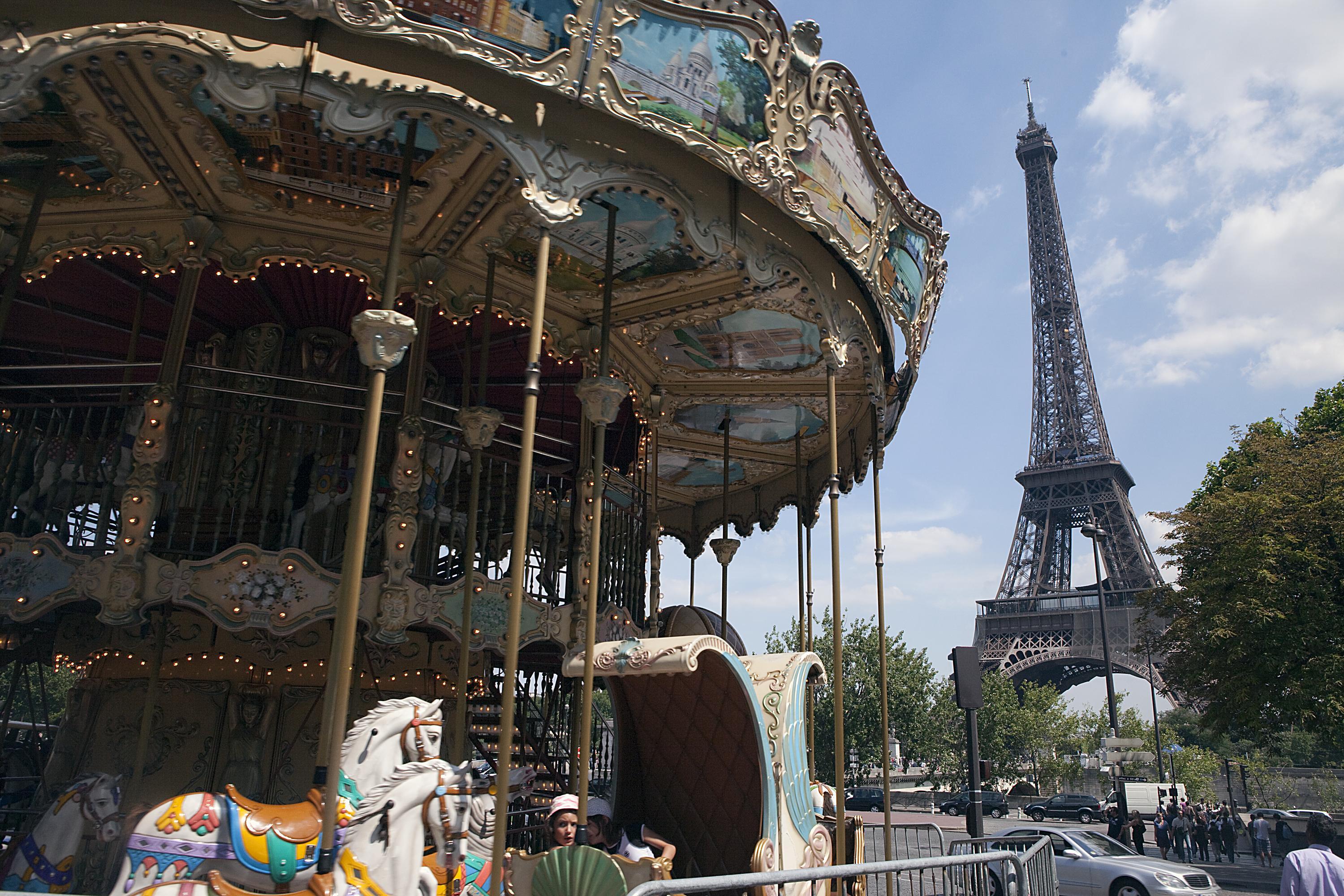 Air-hotel packages have been around for years—but in an economic downtown, these affordable vacation discount deals will be more valuable than ever.

What if I told you that you could spend 6 nights in Barcelona, airfare and hotel included, for $799 in the summer of 2021? Or you can have 6 nights of a hotel stay in Athens—yep, with airfare, too, and breakfasts—for just $949 this winter?

It’s called an air-hotel package, and it's been a staple travel product for decades. A good one can cost about the same as airfare alone—except the package also comes with a hotel stay, breakfast, and often a tour or two thrown in. That's all you need, really—the rest of your travel adventure is up to you.

The sensational value of packages like these, which get you somewhere cheaply and take care of the roof over your head, has surprised many travelers who always assumed it's cheaper to book everything a la carte.

Why isn't it? Basic supply and demand: Packagers purchase vacations in bulk, giving them contracted rates and lower costs.

When the pandemic subsides and North Americans begin to think about traveling again—perhaps on more modest budgets than before—the air-hotel package should be among the first options they look for. The supreme value of these vacations means that this form of cost-saving travel is poised to make a comeback in lean times.

The lowest prices for air-hotel packages to Europe are from eastern American cities such as New York and Boston; for Asia, the cheapest trips are from the U.S. West Coast. That makes sense, and so does the fact that off-season travel is cheaper than travel during peak season. No matter where or when you go, though, for a few dozen dollars more, you can leave from just about any other American city or at warmer times of the year.

You can also often extend the return flight by as much as a month without having to buy more hotel nights through the packager—so you can use one of these deals to get acclimated to a new country for a week or so in a hotel that's paid for, then tour on your own before flying home at a later date.

With most air-hotel vacation packages, there is a trade-off: For the cheapest ones, hotels might be unexceptional. Many of the least expensive lodging options are what I call pillow mills—dull tourist-grade facilities that aren't dumps but have usually seen better days. Fortunately, most package sellers are willing to upgrade you to slightly more expensive properties for a few dollars more.

Since 1997, the packager Go-today (800/227-3235) has been at the top of its class for affordable air-hotel packages. The company usually offers 4- and 6-night packages to most major European cities, sometimes paired with additional European destinations, including local flights between the cities (as low as $800 for 6 nights).

Go-today's "Best of Italy" package, for instance, gets you a full, 9-night Italian vacation for $1,099. That covers 4 nights of accommodations in Rome, 3 in Florence, and 2 in Venice, as well as daily breakfast and rail connections between all three cities plus international airfare across the Atlantic Ocean. (The $1,099 price is out of New York City during the winter months.)

Keep in mind, though, that for reasons that remain mysterious, the airlines' own package rates may not always be the cheapest. It all depends on who the carriers are doing bulk business with at the moment, so keep your eye on the current deals posted on each site's home page.

And always compare the price you're quoted with what you'd pay if you booked the same components separately on your own. Most of the time, you'll be amazed by the deep discounts provided by dedicated air-hotel packagers—and you'll wonder why you've never heard of these companies before.