Thank you for subscribing!
Got it! Thank you!
Home›Tips & News›Air Travel›Proposals to Privatize Air Traffic Control Are Based on Ideology, Not Practicality 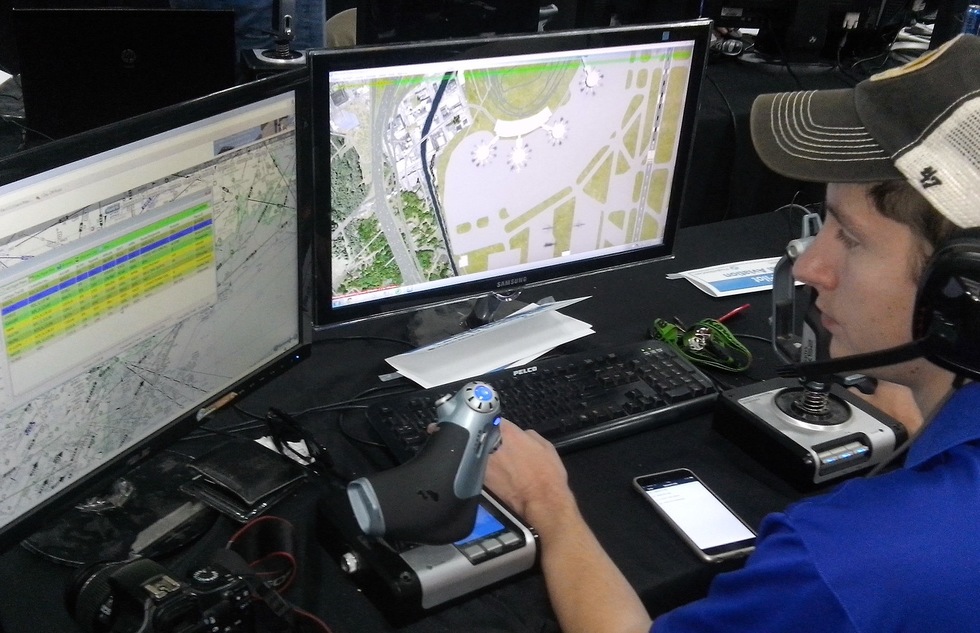 Proposals to Privatize Air Traffic Control Are Based on Ideology, Not Practicality

The Trump Administration wants to put air traffic control in the hands of a private corporation. Should that worry you?

But perhaps the most important of all is a serious effort by the Trump Administration to privatize the nation’s air traffic control system. Rather than have those hundreds of airport control towers staffed by government employees under the supervision of the Federal Aviation Authority, these employees would work for a private corporation.

The Administration has argued that transferring air traffic control into private hands would speed up the adoption of a digital system for landings, takeoffs, and flights. Conceivably, that system would no longer be handled by human beings, but by computers.

Why is such a transfer needed? Are there safety concerns about the present, human-based system? When have we ever heard of a crash or injury caused by mistakes of an air tranffic controller? (I can’t remember any.)

By contrast, how often do we hear of breakdowns suffered by the computer systems of individual airlines? I, for one, seem to remember that on a frequency of at least one or two a year, there is a total computer breakdown suffered by carriers such as American Airlines or United Airlines, causing a disruption to the plans of many thousands of passengers.

Which is the safer system? By analogy, we all remember the somewhat similar campaign to place the prevention of terrorist attacks against airlines in private hands. In the immediate period after September 11,  numerous right-wing legislators argued that private, profit-making corporations should exercise the functions now handled by the TSA. Who among us would now eliminate the TSA and turn over our anti-terrorism functions to private, profit-seeking corporations instead?

Although the Trump administration occasionally says that the new, private air traffic control system would be handled by non-profit corporations, one can quickly see how such non-profits might cut corners and ease safety protocols in order to avoid a financial loss. Who among us would prefer to place such decisions in the hands of a non-profit that nevertheless has to control expenses, regardless of whether doing so increases the risk of accidents?

I would suggest it is ideology, rather than practicality, that lies behind these proposals. And ideology, in my view, should not be permitted to endanger our proven systems of air traffic control.