Thank you for subscribing!
Got it! Thank you!
Home›Tips & News›Timing Your Trip›Optimism and Drive Will Help Tardy Travelers Find Late-Summer Vacation Vacancies 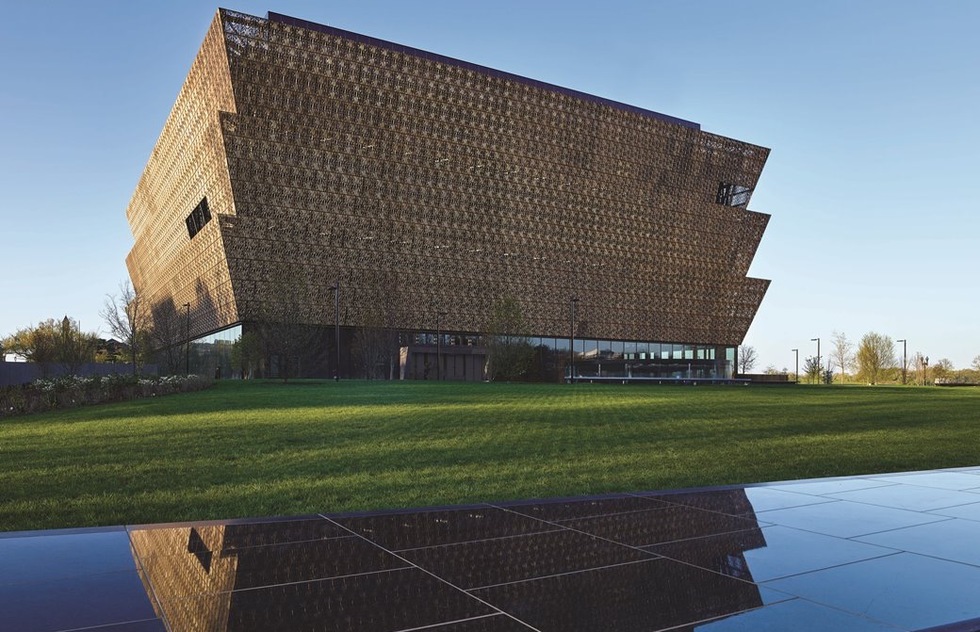 Think it's too late to book a summer trip to one of the top destinations in the U.S.? Think again, says Arthur Frommer.

Miracles sometimes happen in travel. An example was my recent success in snaring five tickets for the single most heavily visited museum in the history of museums: the National Museum of African American History and Culture (pictured above) in Washington, D.C.

The miracle was brought about by hard concentration. A daughter sat next to her laptop computer at 8:55 a.m., her finger poised over the “send” key. At precisely 9 a.m., when tickets were released, she plunged the key downward and was rewarded with five of them. Had she waited as little as 30 seconds more, all tickets would have been sold out for her desired date.

Having scored a first miracle, we then went to Pennsylvania Station for train tickets to Washington, D.C. Lo and behold, seats were still available at a decent price. In just a short while, we will be traveling to the nation’s capital on one of the most heavily trafficked days of the summer, and we will have visited a museum whose admissions are like precious gems.

I mention the miracle of our forthcoming trip because a number of would-be travelers have recently concluded that other desirable journeys are impossible to book. Cruises in Alaska are currently the hottest item in travel, to be sailed this summer by an estimated 1.6 million Americans—a record. This surge is the result of a shift in desired vacation locations away from terrorist-afflicted Europe and the Mediterranean.

And yet people are still finding available cabins for the most desirable summer dates. So sharp was the shift that numerous ship lines canceled their Mediterranean sailings in favor of placing ships in Alaskan waters. There is therefore a large number of berths still available.

The same can be said about vacations in the Hawaiian Islands, another destination deemed to be free of terrorist attacks. Then, too, New York City has available hotel rooms, resulting in part from political actions (the so-called “Trump Slump”) that have frightened hundreds of thousands of Middle Eastern tourists from scheduling trips to the United States.

Where else are American tourists enjoying miracles of availability? Try the coast of Maine, where vacation homes are still awaiting renters in large numbers. Orlando, Florida, also has hotel vacancies for the next several months. (Vacationing Americans may have discovered that summer temperatures in Orlando, a place inland from cooling breezes of the ocean and therefore often uncomfortably hot and humid in summer periods, may not be the place for them).

So despite the fact that a record number of Americans will be traveling within our country in the immediate days ahead, it is nevertheless apparent that accommodations have been built in even greater numbers than the current demand. Miracles in travel are still—and always will be—available.