Thank you for subscribing!
Got it! Thank you!
Home›Tips & News›Cruise›Mix and Match Cruise Vacations: That Include Both Land or River Cruise Add-Ons 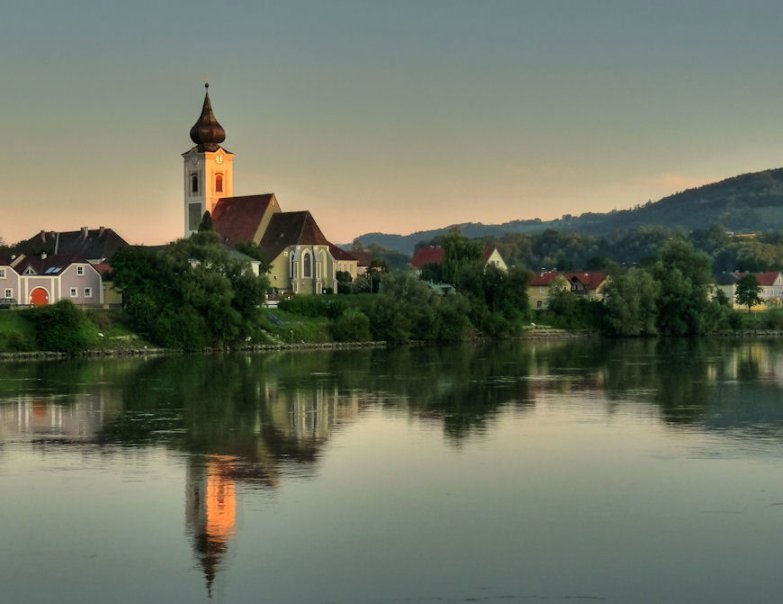 Mix and Match Cruise Vacations: That Include Both Land or River Cruise Add-Ons

One week hopping ports in the Caribbean? That's old hat. To lure more customers, the major cruise lines are offering a slew of new land and river cruise options to their itineraries.

Is variety the spice of vacations? Those in the cruise industry seem to think so, and they’re offering up more and more “hybrid” vacations options each year, supplementing time on the open seas with other forms of travel. Whether or not the cruiser can craft better—and more affordable—combo vacations on their own is an open question. But for those who like the convenience of having someone else create the itinerary, here are a few of the new and not-so-new “crossbreed” options now available.

1) River and Ocean: Some 34 new river cruise ship launched in 2014, evidence that there’s no hotter trend in travel than river cruising. So it should come as no surprise that the mammoth ocean liner companies want to get in on the game. In late October, Celebrity Cruises announced that it would be offering 16 new packages that combined river cruises with ocean voyages. No, they’re not going to try and wedge one of those jumbo 10,000 passenger ships onto the Danube or the Seine. Instead, the passengers who book these cruise lollapaloozas will spend about a week taking a classic river journey on a smaller boat (Amadeus is being used for most of the European itineraries, Aria for the Amazon) and then another week (or longer) on one of Celebrity’s big boats


Some of the itineraries are a bit wacky, like the one that appends a cruise down the Rhine to a Transatlantic sailing and hops around the Caribbean. Other itineraries make more thematic sense, like a Rhine River cruise followed by a voyage around the Mediterranean. All of the options are listed at www.celebritycruises.com/htmlpage/vacation-packages. And Princess Cruises is now offering add-on Yangtze River cruises with some of its Asian itineraries.

2) Theme park and Cruise: Bumper cars, ziplines, wave pools, water slides, water coasters—you’ll find these amusement park rides at sea on many ships nowadays. To further please the adrenalin-chasing demographic, Royal Caribbean, Carnival and yes (of course) Disney, offer itineraries that combine visits to real theme parks with “watery ones”.  Disney offers its full panoply of DisneyWorld resorts, and emphasizes that the combination of the two types of vacations is a smart way for new cruisers to “test the waters”, taking just a three or four night cruise, but making a weeks’ vacation of it with the addition of time at DisneyWorld in Florida.  Royal Caribbean has partnered with Universal, for three-night stays before of after Bahamian, Caribbean or Mexican cruises. RCL’s packages have less choice in terms of hotels—Universal has only 4 currently open as compared to Disney’s 29—but they may have more appeal to the tweens and older set who are catered to with high tech coasters and “The Wizarding World of Harry Potter” at Universal.  Carnival offers Universal, too, but only as a shore excursion and not for overnight stays. All three offer transportation between the parks and the ships.

3) Cruise and Tour: No groundbreaking news here, cruise-tours have been around for decades and are offered by pretty much every cruise line. What’s new is the variety of tours being offered, from wine-tasting tours in Canada to visits to the highlights of Peru (including Cusco and Machu Picchu) to customized two-night stays in London or NYC, with such enviable or silly offerings (depending on your point of view) as a “fashion breakfast” at Macy’s. Frankly, I have yet to find a cruise tour that couldn’t be recreated by an individual for less money. But these offerings should appeal to those who feel more comfortable traveling in the company of a professional tour guide.