Thank you for subscribing!
Got it! Thank you!
Home›Tips & News›Cruise›In the Most Recent of Nominations, a Distinguished Magazine Has Named Its Choices of "Best Cruise Line" for Various Needs 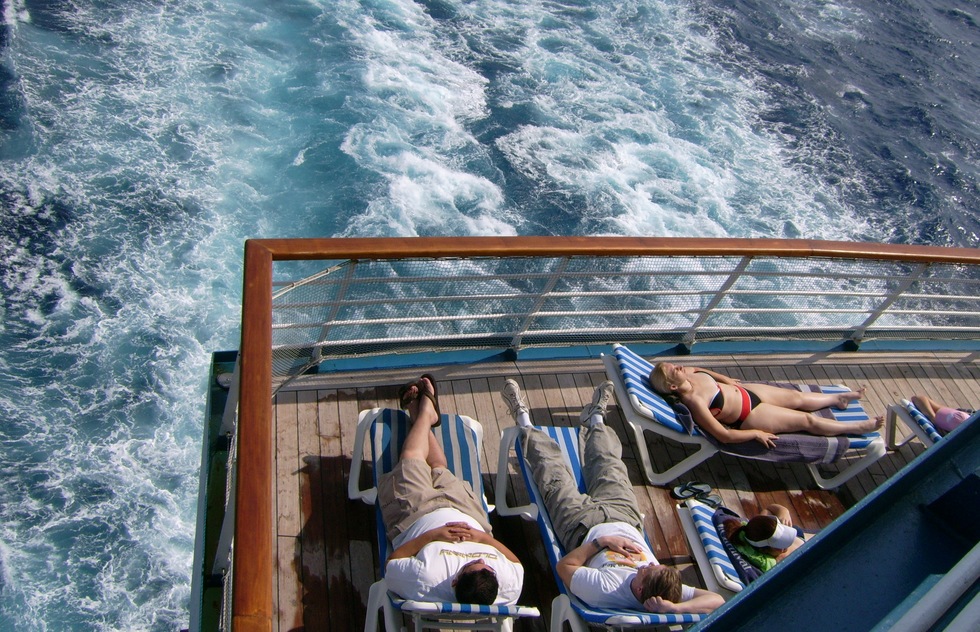 In the Most Recent of Nominations, a Distinguished Magazine Has Named Its Choices of "Best Cruise Line" for Various Needs

If you have ever been on a cruise, you have, by that act, greatly affected the contents of your mailbox. Most of the cruise lines spend large sums buying the lists of cruise passengers, and for years to come, they constantly send you colorful brochures beseeching you to book a cruise on one of their ships.

But which ship to choose? All of them seem alike; all of them praise their food, their service, their itineraries, their cabins, their recreational features. And numerous travel journalists respond with articles praising a particular ship or ships above all others.

Of these many reports, the one issued each year by the magazine U.S. News & World Report seems, to me, most authoritative, best supported by the judgments of multiple experts. Here's what they have chosen as the best cruise lines currently for persons in various categories:

2. Best cruise line for families: Disney cruises, even though Disney tends to charge more than others (and is not as suitable for teenagers). Runner-up, in second position: Royal Caibbean. In third position: Carnival Cruises.

3. Best for luxury cruises: Crystal Cruises, with its staff-to-passenger ratio of one to one, its nine restaurants per ship, lectures on art and history, its language classes and computer skills instruction, all complimentary. (Though the new Viking Cruises is seen as an eventual contender in this category, it is too new to be considered). In second position: Regent Seven Seas. In third: Oceania Cruises.

4. Best line for cruising in various regions: Celebrity Cruises (for sailings in the Mediterranean, supposedly a better choice than costlier lines for that area). For cruising in the Caribbean: Disney Cruises once again!

And if your cruise plans are a year in the future, you might wait to book until U.S. News & World Report again publishes its choices 12 months from now.