Thank you for subscribing!
Got it! Thank you!
Home›Tips & News›Entry Requirements & Customs›How Fast Is the USA's New Online Passport Renewal System? I Tested It. 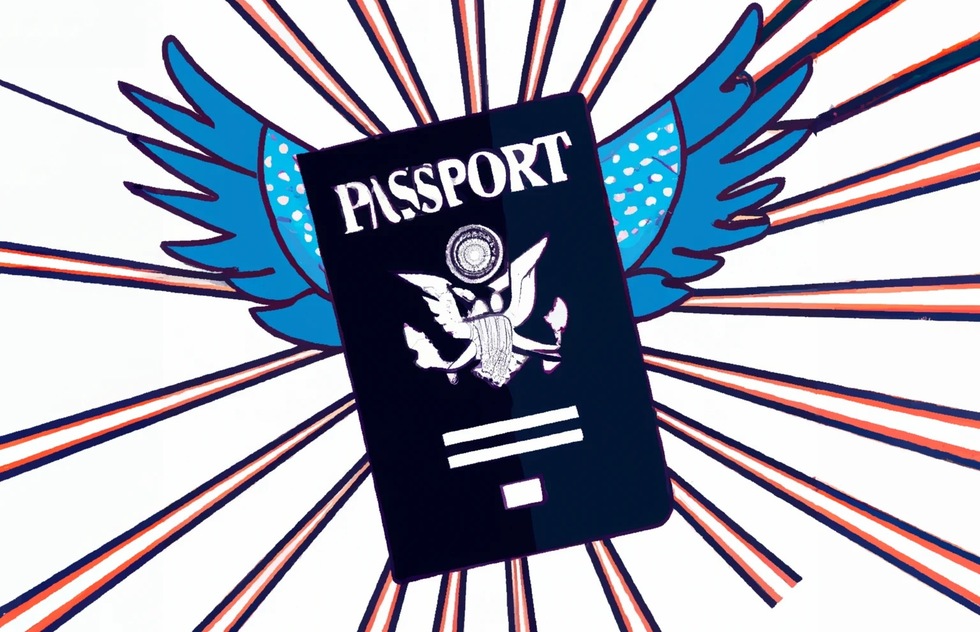 How Fast Is the USA's New Online Passport Renewal System? I Tested It.

How long does it take to renew a standard U.S. passport using the State Department's new all-digital process? And is it as miserable as mailing an application?

In 2022, the United States federal government came through with an improvement that travelers long begged for—the ability to renew a passport online.

Previously, when a passport expired or neared expiration, people had to go through the laborious process of printing and filling out paperwork, arranging to have passport photos taken somewhere, and sending the assembled application packet (along with a check, the old passport, and some of your most precious identification documents) to a distant government address.

And then you'd wait. Could be months.

Well, that grueling process is on the way out. In late 2021, President Joe Biden signed an executive order that called for the development of new, easier technology.

In August 2022, the directive went from President Joe's desk to the Average Joe's desk when online passport renewal opened for the first tests by everyday citizens.

During the pilot phase for the general public, the application window for digital passport renewal has opened only briefly each month—maybe a day or two before the application quota fills and the window closes again. The idea behind that was to see how the government coped with demand under the new scheme.

When the application window opened on September 16, for example, maximum capacity was reached a day or so later, giving the government the rest of the month to process what it had. Online renewals didn't return until October 11 for a similar limited test period.

So how is it going? How fast is passport renewal under this new online system?

I applied for a digital renewal of my own well-worn passport in September. At that time, the State Department's website warned me that the waiting time for my new passport would be 7–10 weeks, and my outgoing booklet would not be valid for travel while I waited. I cleared my international flight schedule until Thanksgiving.

Expedited handling, which was estimated at 4–6 weeks, was available for an extra $60. I didn't opt for that. I wanted a sense of timing for a basic renewal by a non-diplomatic citizen, which is the most popular variety that most Frommer's readers will use.

My application, including a digital photo that I was able to take at home with no special equipment, was submitted online on September 16.

On October 8 (a Saturday, no less), I received an email informing me that my new passport was ready and had already shipped by U.S. Priority mail.

It didn't take 7–10 weeks. In fact, my renewal didn't even take half of the State Department's most optimistic projection.

My new passport was mailed to me in just a shade over 3 weeks, or 22 days.

After that, the Postal Service took another 6 days getting it to me. Since my personal identification documents never left my possession, I won't have to wait for the government to return them to me.

Even including shipping time, my digitally renewed passport took four weeks—dramatically less than the estimate.

My passport was done before the next application window even opened.

Although there have been some glitches of the sort you might expect when you're testing new code (the October entry period in particular had some technical hiccups), the State Department must agree that the new system is working smoothly enough. In September, the agency announced that by early 2023 the monthly caps will end and people will be allowed to renew online at any time.

Three cheers to the State Department for exceeding expectations and building a speedy and convenient system, and three cheers to President Biden for getting this done after several previous administrations let it slide.

Related: How to Apply for a U.S. Passport or Visa