Thank you for subscribing!
Got it! Thank you!
Home›Tips & News›Health, Insurance, Security›The Best Way to Prevent Traveler's Diarrhea, According to Scientists 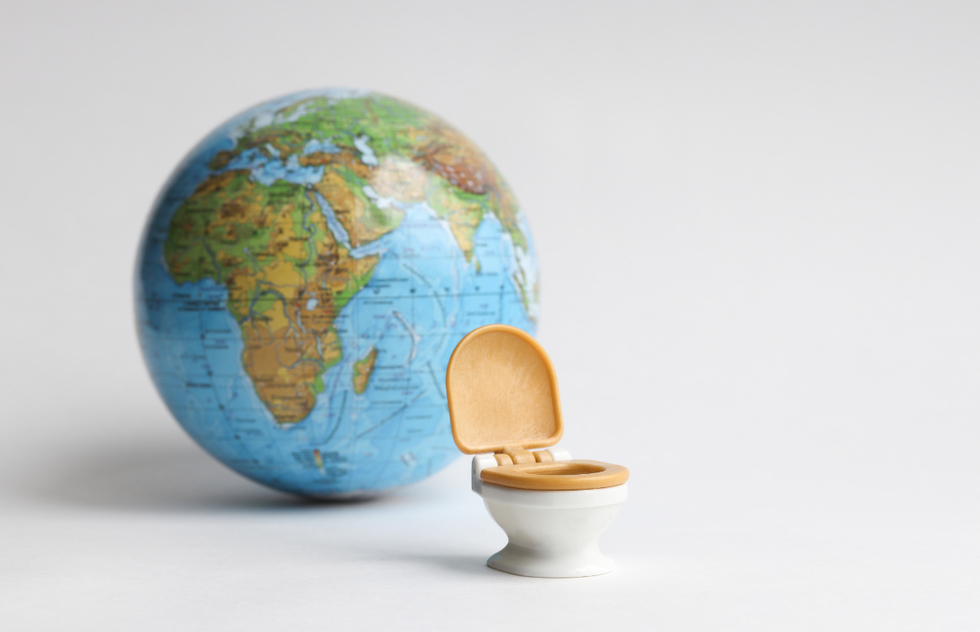 The Best Way to Prevent Traveler's Diarrhea, According to Scientists

Watching what you eat doesn't always work. But this safe, affordable solution has been proven effective in scientific studies.

Traveler's diarrhea is the most common travel-related illness, according to the Centers for Disease Control and Prevention and according to anybody who's just returned from a vacation in India.

Because the ailment is caused in most cases by bacteria that thrive in hot and humid climates, as the Cleveland Clinic explains, international tourists are most likely to succumb when visiting many parts of Asia, the Middle East, Africa, and Central and South America.

When it comes to avoiding traveler's diarrhea, the default advice from medical pros, including the CDC, boils down to be careful and wash your hands.

Being Careful May Not Help

Being careful in this context involves only eating foods that are cooked and served hot, only drinking beverages in factory-sealed containers, and forgoing tap water, including in the form of ice cubes.

Those may be wise choices—we're not recommending you throw food- and beverage-related caution to the wind.

But you should remember that 1.) some factors affecting food safety when you travel, such as sanitation measures in restaurants, will pretty much inevitably be outside your (presumably Purell-soaked) hands, and 2.) there's really no scientific proof that watching what you eat reliably prevents traveler's diarrhea.

As Dr. Daniel Leung, an infectious disease expert at the University of Utah, told NPR, "There have been only a few studies on the topic, and they've shown that dietary discretion does not seem to change the risk of getting traveler's diarrhea."

In other words, some travelers who fill up on foreign street meat suffer no adverse consequences, while other travelers who meticulously brush their teeth with bottled water end up spending day three of their itineraries getting to know their hotel bathrooms.

How can this be?

That might be one of the great imponderables of travel, right up there with Is it rude to recline my airplane seat the whole way? And Why am I being charged a resort fee for an exercise room I never used?

But you don't have to leave the matter of getting the runs on the road entirely up to chance.

There is scientific evidence to support at least one safe and affordable method of preventing traveler's diarrhea. To put it in the words of a helpful Reddit poster: "Prophylactic Pepto, baby."

Studies have shown that adults who chew two tablets of Pepto-Bismol—or any other over-the-counter medication whose active ingredient is bismuth subsalicylate—four times a day lower their chances of getting traveler's diarrhea by more than 60%.

Bismuth subsalicylate, which is also in Kaopectate and generic knockoffs, has been shown to have antimicrobial properties, according to NPR, and may form a protective coating along the stomach and intestinal wall, as many a Pepto-Bismol TV commercial has claimed. 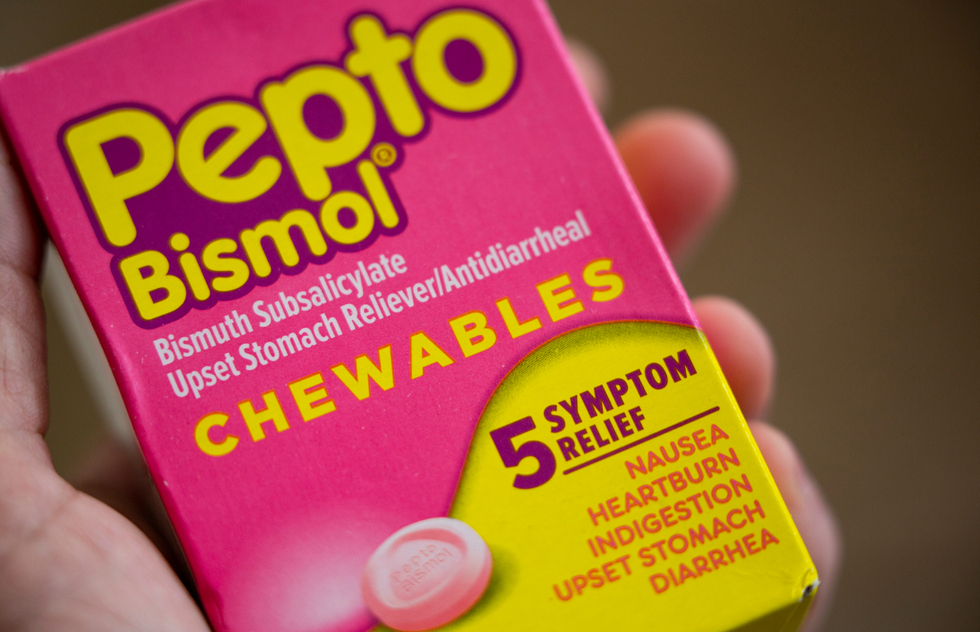 The CDC asserts that the pink pills are a more proven preventative than probiotics, for which studies are inconclusive, and Pepto-Bismol tablets are safer than prophylactic antibiotics, which usually work but can have unpleasant side effects and contribute to the emergence of antibiotic resistance.

A Pepto regimen is not recommended for pregnant people, kids ages 12 and younger, or anybody who's allergic to aspirin. And you shouldn't keep munching tablets for longer than three weeks at a stretch.

Fortunately, smaller doses have also been found to work (albeit at a slightly less effective rate). Kozarsky says, "I take two tabs twice a day when I go into a risky situation."

It's certainly worth a try. As the old saying goes, "An ounce of prevention could keep your vacation from going down the toilet."

If, despite your best efforts, you do come down with traveler's diarrhea, medical pros recommend staying hydrated and taking over-the-counter antidiarrheal medications such as diphenoxylate (Lomotil) or loperamide (Imodium) as directed on the package. If things get more serious, that's when you should consider starting a course of antibiotics prescribed by a doctor.

And if you have the opposite problem while you're out of town, see our tips for beating travel constipation.