Thank you for subscribing!
Got it! Thank you!
Home›Tips & News›Hotels›10 Hot New Hotels Opening in the U.S. This Summer 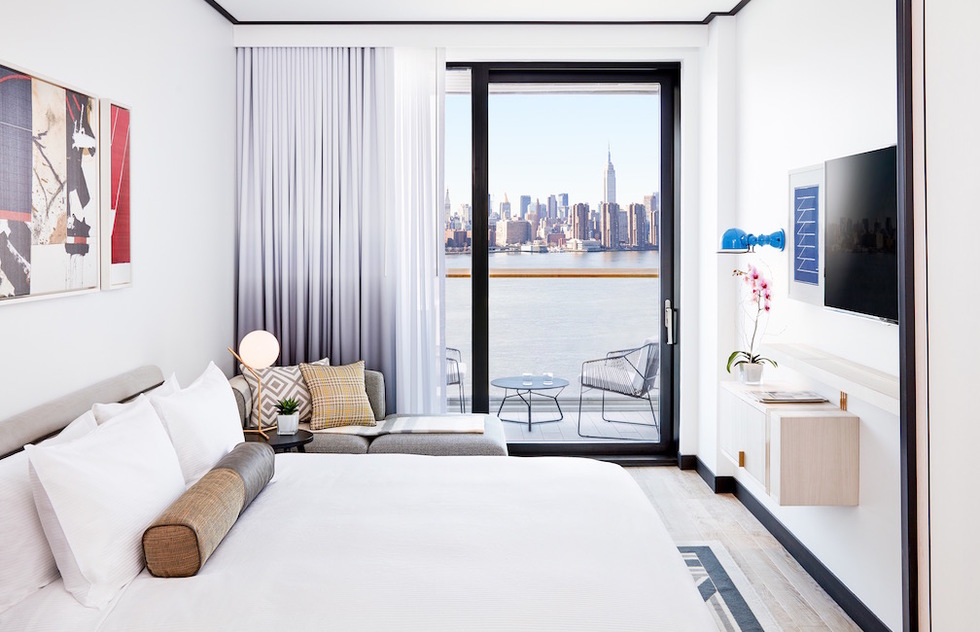 10 Hot New Hotels Opening in the U.S. This Summer

A new crop of inviting new hotels has scheduled debuts for the summer for 2016. Some are historic, some promise style, but all of them hope to be the last word in their destinations—at least this year.

It's that time of year. Everyone has summer vacation on the brain. If you’re in the midst of travel planning your summer trips, consider one of these hot new hotels expected to open in this summer season. Sunshine, pool time, ice cream, new hotels—what could be better?
Please note the opening dates are tentative as hotels are notorious for delays. For advance reservations, it’s best to make your booking over the phone so someone can assure you that the hotel will open by your travel dates. Or hold off until you know for sure the hotel is operating.
The Glover Park Hotel
With the presidential campaigns picking up this summer, all eyes will be on Washington D.C. which coincidentally is where the Glover Park Hotel will open on June 15 in the city’s Upper Hill neighborhood. This Kimpton hotel has 154 guest rooms and a decor scheme that includes historical photos and maps. A few rooms have kitchenettes, making this a good choice for families, especially since the Kimptons Kids program is in place here too.
The William Vale Brooklyn
Featuring a very futuristic exterior, The William Vale opens July 11 on Wythe Avenue in Brooklyn between North 12th and North 13th streets in Williamsburg. The hotel will have 183 rooms spread out over 21 stories, along with a rooftop pool, a restaurant from Andrew Carmellini, a public green space, and retail shops. As for the name, that’s a nod to an original Brooklyn hipster—er, resident—who once owned the land in the mid-1800s.


The William Vale Brooklyn
advertisement
The Beekman
Set to open on July 25 in one of Manhattan’s original skyscrapers on Nassau Street, The Beekman luxury hotel, a part of the Thompson Hotels chain, will have 287 rooms and suites, along with restaurants from celeb chefs Keith McNally and Tom Colicchio. Guests can also take in a bit of history in the hotel’s nine-story preserved atrium, where the original pyramid skylight has been uncovered after remaining hidden for most of the 20th century. 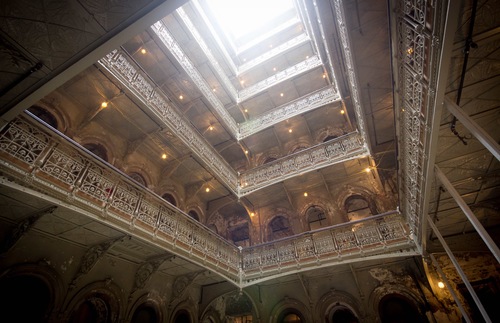 advertisement
EVEN Brooklyn
Seeking to stick to your swimsuit season workout routine while away from home? EVEN Hotels, a new hotel brand that focuses entirely on wellness and fitness, will open its third property in downtown Brooklyn this summer. Each of the 202 guest rooms come with their own “in-room fitness zones” for private workouts. Healthy fare from the hotel’s restaurant Cork & Kale will keep you from straying from your diet, too.
Plymouth Hotel Miami
Another Art Deco gem will be transformed into a hip boutique later this summer. The Plymouth Hotel is situated in the Collins Park cultural district of Miami Beach, across from the Bass Museum of Art. The 110  guest rooms promise to be very simple “beach-house chic” (so owners say), while downstairs, NYC’s Blue Ribbon Sushi Bar & Grill restaurant will serve breakfast, lunch, and dinner, as well as poolside fare.
Hollywood Proper
As the first hotel to open for this new hotel brand, Hollywood Proper in L.A. is meant for extended stays of seven nights or more, with each suite fully furnished with kitchens and major appliances. Proper guests and residents will both have access to a range of really unusual and high-tech amenities and services including keyless entry, a Proper mobile app, and the services of a tech concierge. Other luxe amenities include 24-hour room service, grocery delivery, VIP lifestyle concierge, housecleaning, and on-call doctors. The Proper's tower is part of a loving restoration of the historic streamline CBS Columbia Square buiilding, built as America's most important radio broadcast center in the 1930s for the likes of Jack Benny and Bob Hope. Until recentl, it was at risk of destruction. 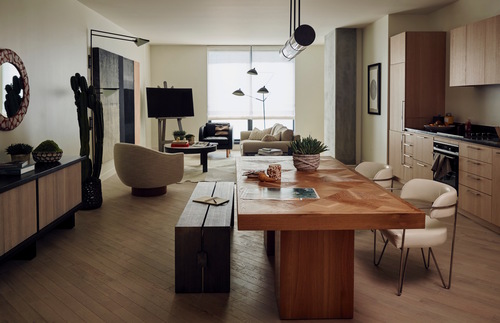 Hollywood Proper
advertisement
Greydon House
A bespoke guest house with just 20 guest rooms will open on Broad Street in Nantucket this summer. The original half of Greydon House dates to the 19th century and much of the hotel’s decor includes items inspired by Nantucket’s varied history—from Native American settlers to its maritime and whaling days.
Conrad Chicago
A former office building on Eerie Street near Chicago’s Magnificent Mile will be reborn as a Conrad Hotel on September 1. The Conrad, which is Hilton Worldwide’s luxury brand, will have nearly 300 tech-forward rooms with either skyline or Michigan Avenue views. A select 19 of these rooms will have 96-inch extra-large king beds. Chef Richard Sandoval will open three different restaurants at the hotel, including a rooftop restaurant. If you plan on eating at all three, definitely book a room with the bigger bed.


Dream Hollywood
Summer officially closes out on September 22, but the Dream Hollywood should open just three days shy of that on September 19. Taking up an entire city block just below Sunset Boulevard, the Dream will have 179 guest rooms (some with views of the Hollywood sign!), an 11,000-square foot rooftop pool and bar, and a nightclub and restaurant run by the folks behind the Tao nightclubs in New York and Las Vegas. Yet it won’t be all hedonism: The hotel is working on its LEED Silver certification.
advertisement


Hotel Covington
In Covington, which lies just across the Ohio River from Cincinnati, the former Coppin’s Department Store will be reborn as a modern luxury hotel with 114 rooms, each fitted with flat-screen TVs, free Wi-Fi, and mini-fridges stocked with local snacks. The Hotel Covington’s restaurant, Coppin’s, will feature a jewel box dining atrium similar to a greenhouse, with floor-to-ceiling windows. The hotel is hoping to be a springboard for further development in the city’s downtown business district.
Hotels