Thank you for subscribing!
Got it! Thank you!
Home›Tips & News›Hotels›Hotel Booking Sites Are Using These Shady Tactics to Trick You into Booking 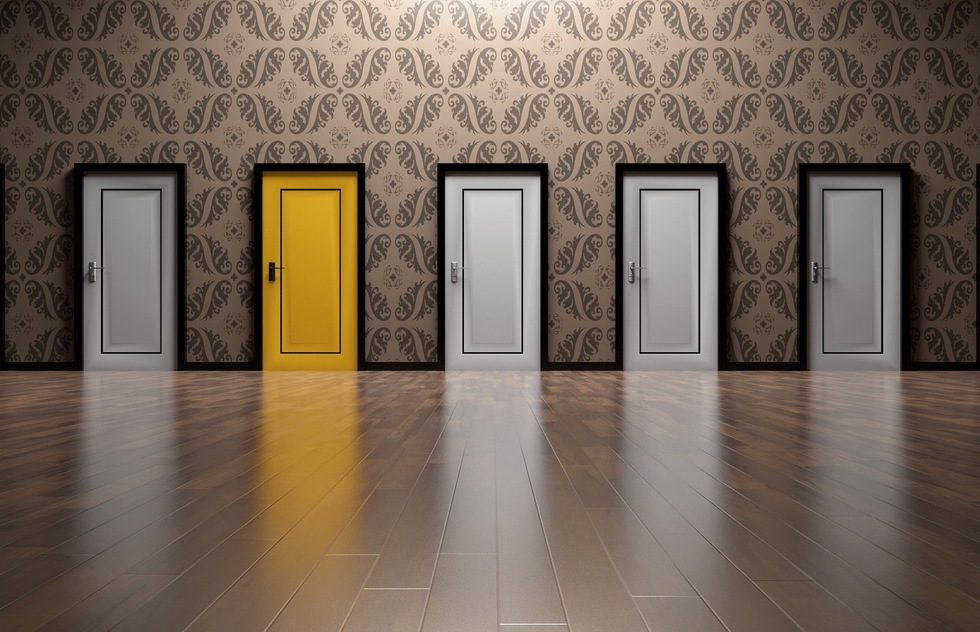 An investigation of the major hotel reservation websites has exposed some of the mind games they play to deceive you about rates and urgency.

Some of the biggest names in hotel booking websites just got chewed out for playing dirty mind games with their customers.

The sites that were shamed by authorities were names you almost certainly know: Expedia, Booking.com, Trivago, Hotels.com, Ebookers, and Agoda.

The government investigated and exposed them for waging "pressure selling" tactics on vacationers, and the sites agreed to stop by September 1 or be hauled into court. (Read the CMA's statement on the agreement here.)

But only in the United Kingdom. Many of the techniques outlawed by the British are still being used against customers in the United States and Canada—and, legally, there's nothing to stop them. Beware these psychological tactics that the British say are misleading customers:

• Rigged search results. The sites were ordered to make it clearer when the order of search results has "been affected by the amount of commission a hotel pays the site." Some hotels pay websites to appear at the top of the list, but after the CMA agreement, sites must now tell U.K. users when they're shown a sponsored result. This search-result sleight of hand isn't happening only on the websites named by the CMA. The backpacker juggernaut search engine Hostelworld has also been called out by industry watchdogs for the same slick maneuver.

• False impressions of availability. Have you ever been to a site that tells you how many customers have been considering the same hotel as you are? Did it make you worry that you'd better hurry up and book? Guess what—that didn't mean other people were looking for the same dates you were. The report slammed the booking engines for not "making it clear they may be searching for different dates." The CMA also made sites stop "strategically placing sold out hotels within search results to put pressure on people to book more quickly." Ever seen that, too? It's not allowed in other countries.

• Deceptive impression of discounts. Some sites will compare a quoted price to a higher price that makes it look like you're scoring a steal—but that high price may not even be for the same dates. It might have been a peak-season price, a weekend rate, or even the price of a suite and not a direct comparison to the standard room you were searching for. When hotel booking engines cite a discount, it now has to be apples-to-apples: same dates, same room type.

• Hidden charges. Sites must now display "all compulsory charges such as taxes, booking or resort fees in the headline price." This undercuts the American hotel industry's move toward hiding part of the room rate in "resort fees" that make the price seem lower than it will actually turn out to be.

Unfortunately, because the United States has no direct analog to the United Kingdom's CMA, there's no one in the government looking out for the U.S. consumer. And with the way the winds of politics are blowing right now, there's slim chance protections will be put in place anytime soon.

For now, we're fending for ourselves—so take some notes from the British and watch out for those shady tactics. And be warned that on hotel booking sites, you may be exposed to information that was deliberately designed to give you the wrong impression about availability or price.