Thank you for subscribing!
Got it! Thank you!
Home›Tips & News›News›Free Parking in Vegas Becoming Rare, 2016's Most Interesting Webcams, and More: Today's Travel Briefing 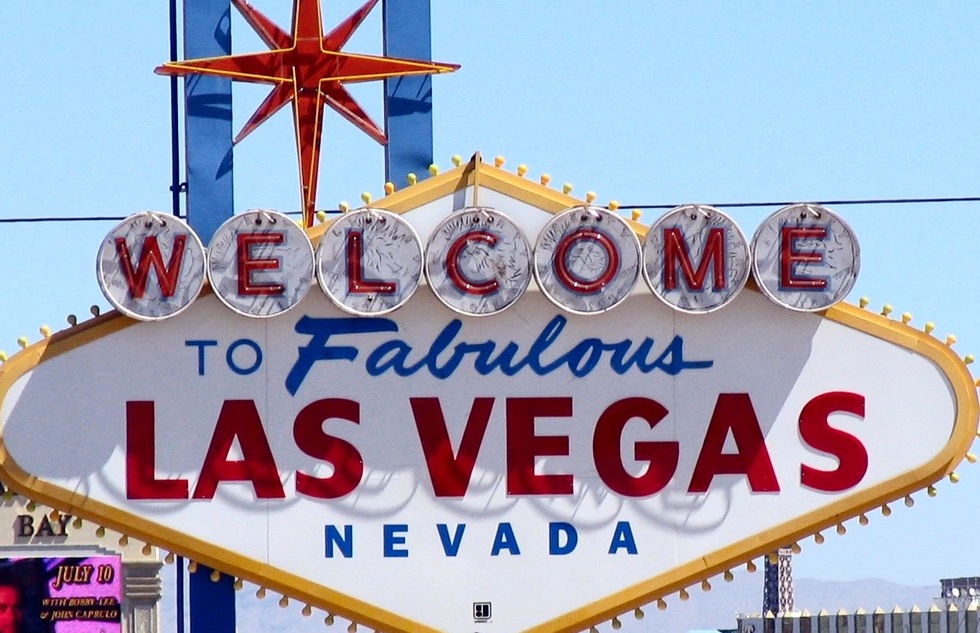 Good morning, everybody! Here's the latest from the world's parking lots, webcams, and faraway locales.

Beginning later this month, you'll have to pay to park at resorts owned by Caesars Entertainment, including Linq, Harrah's, Bally's, Flamingo, Caesars Palace, the Cromwell, Paris, and Planet Hollywood—all of the company's properties, in fact, except the Rio All Suite Hotel & Casino, where parking will remain free. Wynn (which also owns Encore) and Cosmopolitan have announced new parking fees as well.

Throw in MGM's 12 Vegas properties, and suddenly it looks like finding a free parking space on the Strip is a jackpot virtually no one will be lucky enough to hit.

Despite a good deal of protest—particularly on social media—when MGM rolled out its parking fees, they haven't hurt Sin City's tourism numbers, which are on pace this year to top 2015's record 42.3 million guests.

So even if you're willing to pay for a spot to stash your rental car, you might not be able to find one.

In short, you can't win. The house, on the other hand, well, you know the rest.

* THE YEAR'S "MOST INTERESTING WEBCAMS" ANNOUNCED

If you're looking for vacation inspiration, a way to explore the world without leaving your home, or simply a way to waste an hour or 12, EarthCam, a company specializing in webcam services and technology, has released its list of the 25 Most Interesting Webcams of 2016.

The list was chosen by a panel of judges led by, of all people, comedian Paul Reubens—better known as Pee-wee Herman. No word on whether Cowboy Curtis and Miss Yvonne also provided input.

The winning cams are set up at sites all over the world, including the Acropolis in Athens, a polar bear habitat in Canada, the kitchen of a Creole restaurant in Alabama, a flower shop in Switzerland, and an animal shelter in Estonia.

To see the full list of winners go to EarthCam's website, where you can also follow links to check them out in real time. Watch the following promotional video for a quick look at each feed.

If you're an American on an extended vacation overseas—or if you're planning a permanent relocation in response to the outcome of last month's presidential election—World Nomads has set up a service to cheer you up whenever homesickness strikes.

Simply call the travel insurance company's Homesick Hotline at 1-844-IMissUS (+001 844 464-7787; international rates apply), and you can listen to recordings of iconic American sounds, including a college football game, a sizzling burger, a summer night in the country, Fourth of July fireworks, a revving lawnmower, and even a hold message from a cable company.

It's like an aural hug from the Land of the Free.