Thank you for subscribing!
Got it! Thank you!
Home›Tips & News›News›Airbnb, Cuba Travel, and Monkey Trouble: Today's Travel Briefing 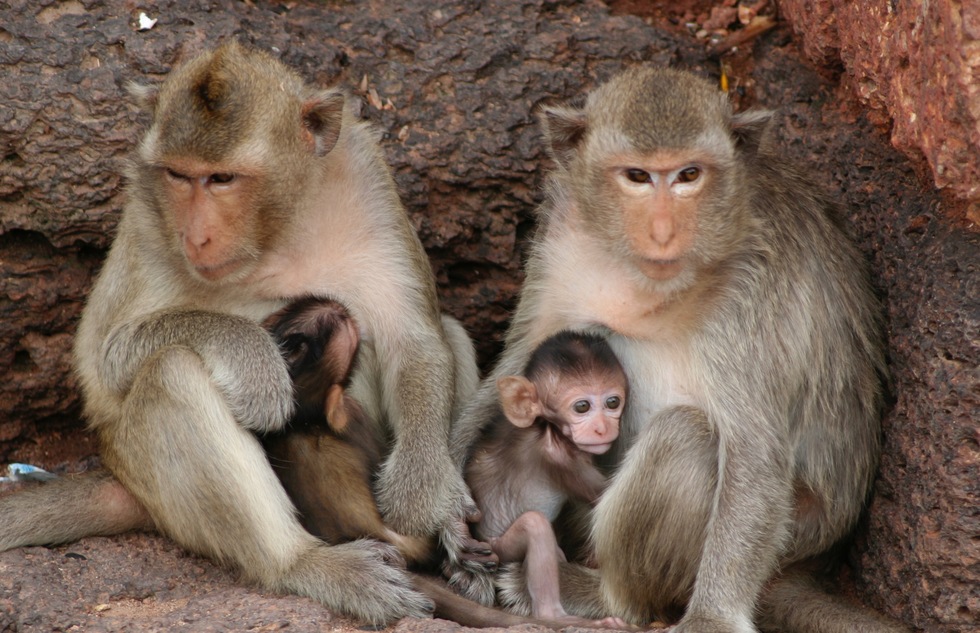 Here's what's going on today in the world of travel.

* NEW YORK PASSES ANTI-AIRBNB BILL (Reuters). New York State has approved a bill that would ban users on sites like Airbnb from posting listings for short-term rentals lasting fewer than 30 days. Violators could be fined up to $7,500. Supporters of the legislation—including landlords, housing regulators, and the hotel industry—say that Airbnb and sites like it are helping some users turn homes into what amounts to illegal hotels in violation of zoning laws and safety codes. Airbnb counters that the service promotes tourism and helps those with a room to share pay their bills. Having passed in New York's house and senate, the bill now goes to Governor Andrew Cuomo. If made into law, the measure would be a major blow to the vacation-rental industry, not only because New York is one of its largest markets, but also because other municipalities might enact similar legislation.
For a deeper look at the legal issues involved, our own Arthur Frommer has the lowdown.

* SENATE PANEL OKS CUBA TRAVEL (USA Today). Easier travel to Cuba got one step closer on Thursday as a key Senate panal approved several provisions in line with President Obama's effort to restore ties with the island nation. Under the committee's recommendations, US citizens would no longer have to declare one of 12 reasons for visiting Cuba (tourism isn't among them), essentially lifting the travel ban. The move comes fast on the heels of the Transportation Department's approval of the first scheduled flights to Cuba in more than 50 years. One snag: the Senate's provisions still have to be reconciled with the House of Representatives, where opposition to Cuba's Communist government is stronger.

* CHINESE VILLAGE'S TOURISM PLAN TURNS INTO MONKEY TROUBLE (Washington Post). In a scheme to attract tourists, residents of Xianfeng in China lured about 70 macaque apes from the mountains in 2003. The idea was to entertain visitors as at Mount Emei, another tourist destination famous for its primates. But in 2014 the Xianfeng project's main benefactor died and the attraction closed. The monkeys stuck around, however, and their population swelled to 600. Now they're terrorizing the village, eating crops, having noisy fights with one another, and even breaking into homes.
Sounds bananas.

That's all we've got for now. Check back here throughout the week for fresh updates.
News