Thank you for subscribing!
Got it! Thank you!
Home›Tips & News›News›Airbnb Discrimination, Tower of Terror Uproar, and More: Today's Travel Briefing 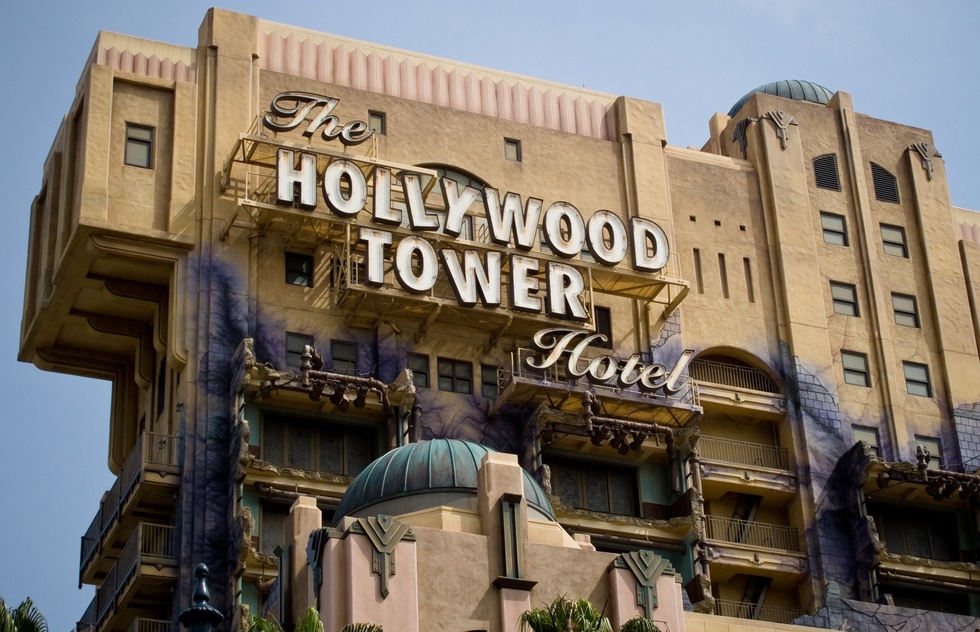 * FORMER ATTORNEY GENERAL HIRED BY AIRBNB TO HELP DRAFT ANTI-DISCRIMINATION POLICY (New York Times). Former United States Attorney General Eric Holder has been hired as an advisor by Airbnb to help devise the company's new anti-discrimination policy. In December, a Harvard study (pdf) found that it was harder for people with African-American-sounding names than others to rent rooms through Airbnb's home-sharing service. Since then, the company has faced repeated accusations from African-American and transgender travelers, who say they were rejected by Airbnb hosts. Some hosts have since been removed from the service, but Airbnb has nevertheless been hit with a class-action lawsuit claiming the company has violated civil-rights laws relating to housing discrimination. Airbnb argues that the suit shouldn't go forward because the plaintiffs waived their rights to sue when they accepted the company's terms of use.
Adding Holder to the committee tasked with writing a new anti-discrimination policy gives it a higher profile and signals that the company is serious about getting past the controversy. Airbnb CEO Brian Chesky wrote in a blog post that fighting bigotry is "the greatest challenge we face as a company."

* FANS IN UPROAR OVER CLOSING OF DISNEY'S TOWER OF TERROR (Los Angeles Times). The gut-wrenching Tower of Terror elevator drop at Disney California Adventure in Anaheim will let fall its last batch of thrill seekers in early January of next year—and fans are none too pleased. When Disney announced plans to turn the tower into a Guardians of the Galaxy attraction, reaction on social media was swift and overwhelmingly negative. Many have accused the park of selling out its beloved classics to chase trends, while others speculate that Disney is trying to get itself a Marvel ride (Disney bought the comics juggernaut in 2009) without having to build one from scratch. Tower of Terror has a Twilight Zone theme.
The ride's Guardians of the Galaxy revamp is expected to be finished at some point in 2017. It's unclear what the future holds for the original Tower of Terror at Disney World in Orlando.

* A HEMINGWAY WINS KEY WEST'S HEMINGWAY LOOKALIKE CONTEST (AP). A guy named Hemingway won the annual "Papa" Hemingway Lookalike Contest in Key West, Florida, over the weekend. White-bearded 65-year-old Dave Hemingway—who is in no way related to the famous author—had entered the contest six previous times but never won it until now. Held at former Hemingway hangout Sloppy Joe's Bar, the event is a highlight of the Hemingway Days festival, held yearly to honor the legacy of the writer, who lived in Key West during the 1930s. The lookalike contest's 122 entrants this year also included Michael Groover, the husband of celebrity chef Paula Deen. He finished in the top five.