Thank you for subscribing!
Got it! Thank you!
Home›Tips & News›News›Airbnb Isn't Hurting Hotels, Thailand's in Mourning, and More: Today's Travel Briefing 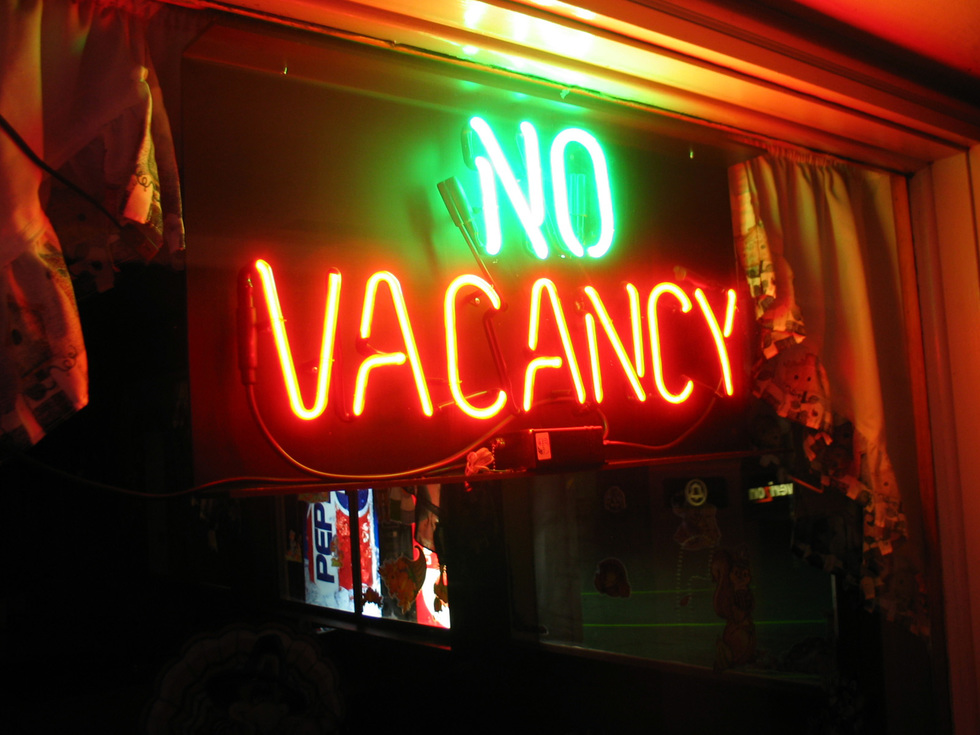 Good morning, everybody! Here's the latest from the world's hotels, airplanes, and tourism destinations.

* REPORT: AIRBNB NOT HURTING HOTELS MUCH AFTER ALL (Business Insider). The thinking in the hotel industry is that Airbnb and other home-sharing companies like it are to be feared, because they take away customers who might otherwise stay at a Marriott, Hilton, or what have you.
But acccording to a study by data research firm STR, hotel companies can relax (though we doubt they will).
Comparing Airbnb and hotel data from the world's largest chains in 13 U.S. and international locations, the research found that, although the vacation-rental site has more than double the number of listings worldwide than Hilton and Marriott combined, the hotel chains' occupancy rate was considerably higher than Airbnb's in every market tested, including in Airbnb's hometown of San Francisco and especially in international cities like Mexico City and London. Additionally, hotels experienced faster growth than Airbnb in nearly every U.S. city.
Why isn't Airbnb cutting further into hotel business?
Analysts say that comparing the two is an apples-to-oranges thing. Simply put, Airbnb people aren't hotel people. They either want an experience that immerses them in local culture, are looking to stay in unconventional lodgings like treehouses and tents, or simply can't afford to stay in a hotel and will therefore only travel if they can find supercheap accommodations.
Research seems to indicate that some customers also turn to Airbnb when hotels are full. But clearly, the hotel industry's feared Airbnb-pocalypse (Air-mageddon?) hasn't come to pass.

* AIRLINES' ON-TIME PERFORMANCE WORSENS IN LATEST FIGURES (Associated Press). The U.S. Department of Transportation has released the scorecard for airlines' on-time performance in August, and it turns out they did a pokier job of it than in the same month of the previous year.
Nearly one in four domestic flights were late, while 77.6% of them arrived on time, down from 80.3% in 2015.
Hawaiian Airlines had the best on-time rate (nice weather helped). Frontier and Spirit had the worst. Among the four biggest carriers, punctuality went in this order: Delta, Southwest, United, American.
Twenty times that month, planes with passengers aboard sat on the ground beyond the legal limit (three hours for domestic flights, four for international). Those incidents are being investigated and could result in fines for the airlines responsible.

* HOW THAILAND'S MOURNING PERIOD WILL AFFECT TRAVELERS (Travel + Leisure). After Thailand's King Bhumibol Adulyadej died at age 88 on Thursday, the government declared a full year of mourning.
That could affect your travel plans in the country, especially if your visit coincides with the first 30 days of the mourning period, when residents have been asked to wear black and avoid "festivities." Consequently, some entertainment venues, restaurants, and bars may be closed or operating under limited hours (public transit, banks, and hospitals will continue normal operations).
The Tourism Authority of Thailand encourages travelers to visit the country despite the somber mood, but recommends taking measures such as wearing muted clothing (though that's not mandatory).
Most tourist attractions will be open as usual, except for the Wat Phra Kaew and Grand Palace in Bangkok, because they're being used for the king's funeral rites.
Australia's Department of Foreign Affairs and Trade has advised travelers to "refrain from any behavior that may be interpreted as festive."