Thank you for subscribing!
Got it! Thank you!
Home›Tips & News›News›Airbnb Sues Anaheim, Smithsonian Hiring a Roving Beer Historian, and More: Today's Travel Briefing 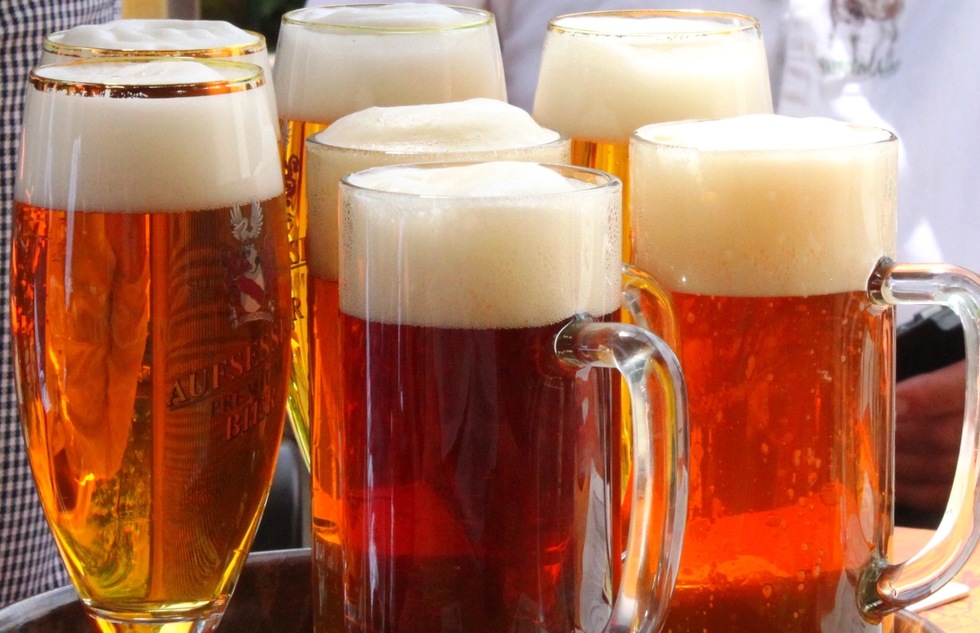 * AIRBNB SUES ANAHEIM OVER SHORT-TERM RENTAL LAW (Los Angeles Times). Airbnb has filed a lawsuit against the city of Anaheim, California, over a law that holds the home-sharing site liable when users post listings for illegal short-term rentals. Anaheim—home to Disneyland and Angel Stadium—has seen an explosion of such rentals that cater to travelers seeking cheaper alternatives to hotels. Last month, the City Council voted to tighten regulations, adding fines for companies like Airbnb that allow illegal postings.
In its lawsuit, Airbnb says that's a violation of free speech and a federal law that shields websites from responsibility for information posted by users.

* SMITHSONIAN LOOKING FOR SOMEBODY TO TRAVEL THE COUNTRY AND DRINK BEER (Washington City Paper). If your idea of the perfect career involves traveling the country and drinking beer all day, have we got the job posting for you. The Smithsonian National Museum of American History is hiring a historian/scholar "to conduct archival and field research for a new initiative on American brewing history." Which is a fancy way of saying they need somebody to get out there and drink up all the beers. The three-year appointment will place special emphasis on the craft industry, which continues to grow by leaps and bounds—or hops and bounds, as the case may be (sorry). According to the Brewers Association, there are now more craft breweries in the country (4,269) than ever before.
The Smithsonian gig will require you to undertake scholarly research, conduct interviews, and travel a lot. The pay is $64,650 plus benefits (beyond the beer). If you're interested you can check out the official job posting.

* DOG RESCUED FROM SWAMP AFTER ESCAPING NEWARK AIRPORT (Associated Press). A dog had to be rescued from a New Jersey swamp this week after escaping from Newark Liberty International Airport. The pooch in question—a collie known as Dart—managed to get away from United Airlines' pet transport service. The aptly named Dart, well, darted into traffic and crossed several parking lots before finally getting mired in the mud of a swamp.

Airport police used a rowboat and a snare to rescue the dog, who was not injured during his 45-minute adventure—in fact, he even made his flight, which was headed to Asia.

Our Travel Briefing appears each weekday morning, Monday to Friday. For more updates, as well as vacation photos, trip ideas, and travel tips, follow us on Facebook and Twitter.
News