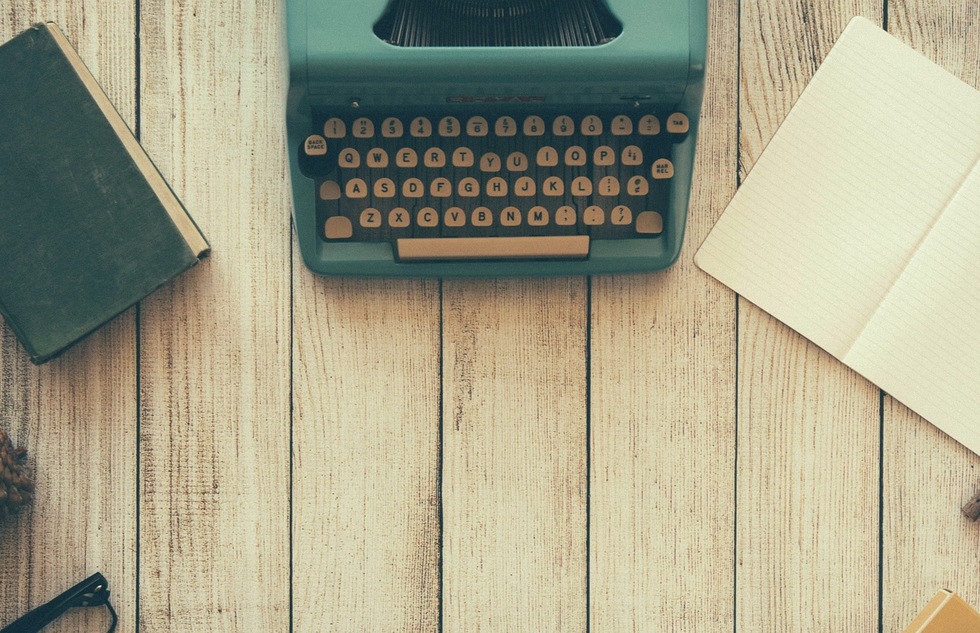 MAY 16, 2017 — Good morning, everybody! Here's the latest from the world's museums, jets, and cruise ships.

The first museum celebrating the collective achievements of the country's wordsmiths opens today in Chicago.

The privately funded American Writers Museum—which is located on the second floor of a building along the city's busy North Michigan Avenue—has a "populist, D.I.Y. spirit," according to the New York Times's preview of the facility. Instead of stuffy libraries full of yellowing letters and dusty manuscripts, guests will find interactive exhibits and high-tech installations, including a "Word Waterfall," in which literary quotes emerge from a projection of seemingly random words, and a "Surprise Bookshelf" with quick takes on 100 memorable texts, from Tupac Shakur's "Dear Mama" to Julia Child's Mastering the Art of French Cooking.

An 85-foot timeline showcases 100 significant authors, literary critics weigh in via video commentaries, and touch-screen tables let you explore in depth aspects of works by F. Scott Fitzgerald, Zora Neale Hurston, and about two dozen others.

To spark your own creativity, there's a dialogue generator, a grid that matches your habits to those of great writers (do you drink a distillery's worth of booze every day? Congrats—you're a Hemingway!), and other features.

What the place doesn't have is many original artifacts. Its most noteworthy display at the moment—the 120-foot scroll on which Jack Kerouac famously typed his manuscript of On the Road—is only on loan to the museum for the next six months.

There will, however, be temporary exhibits and other special events in the future, when more writerly relics might be put on view. Living authors will only be represented there, by the way. The permanent exhibition is for the dead alone.

IN DEVELOPMENT: A SUPERSONIC JET THAT ZIPS BETWEEN LONDON AND NYC IN ABOUT THREE HOURS (Londonist)

Supersonic commercial air travel between London and New York—which has been on pause ever since the demise of Concorde in 2003—could resume in the not too distant future.

Billionaire Richard Branson of Virgin Group has partnered with a startup called Boom Technology to develop a passenger jet that travels at more than double the speed of sound.

That means you could cross the pond in only about 3.5 hours. Which doesn't even give you enough time to watch all of Lawrence of Arabia.

A conventional transatlantic flight, by contrast, lasts just under 7 hours—time enough to watch all of Lawrence of Arabia and most of Gone with the Wind (though you'd miss the swear word at the end).

The speedy aircraft from Boom and Branson would carry 55 passengers, and a round-trip ticket is estimated to set you back $5,000.

Developers of the jet hope to have reached the testing phase by 2020.

From an innovation in the air to one in the water . . .

River cruise line AmaWaterways has released details of the innovative design for the company's newest ship, the AmaMagna.

Set to begin plying European waterways in 2019, the ship will be the widest cruising vessel on the continent—in fact, it will be twice as wide as the typical European river ship.

All that space will allow AmaWaterways to expand guest accommodations and throw a bunch of restaurants on deck as well as the design's most intriguing feature: a first-of-its-kind watersports platform that will give passengers access to canoes, inflatable boats, and other equipment that can be used in the river.

The ship will be able to accommodate up to 194 guests in 97 staterooms, most of which will have more than 300 square feet of space. Other planned features include a sundeck swimming pool, a spa, and a large fitness center.