Thank you for subscribing!
Got it! Thank you!
Home›Tips & News›News›Further Delays for Berlin's New Airport, Customs Computer Outage, and More: Today's Travel Briefing 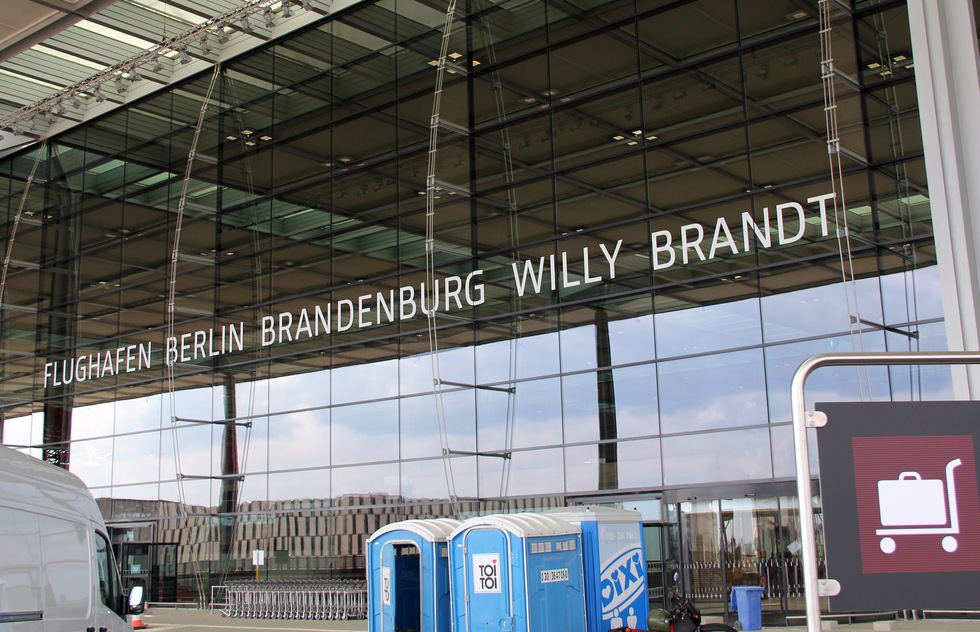 Good morning, everybody! Here's the latest from the world's airports and train stations.

Holiday travelers returning to the United States from international locations on Monday were greeted with enormous lines and long waits at airports, thanks to a four-hour computer outage affecting U.S. Customs and Border Protection.

On the bright side, hackers were not involved. Instead, agency officials say that a software update initiated on December 28 caused the trouble, which lasted from 5pm EDT to about 9pm—just as hordes of U.S. tourists were returning from New Year's Day travels.

Many analysts argue that such glitches are inevitable, given the antiquated technology systems used by customs officers—and, for that matter, by the entire federal government. Since 2010, government spending for modernizing computers across the board has decreased by $7.3 billion, resulting in woefully outdated equipment.

Some in the Defense Department still use floppy disks, for heaven's sake.

And now, another kind of airport delay . . .

* OPENING OF BERLIN'S NEW AIRPORT PUSHED BACK YET AGAIN (Reuters)

Then again, maybe not.

The project's chief executive, Karsten Muehlenfeld, has told a German newspaper that the chance of winding things up in 2017 is "only very small now."

Originally planned for a 2012 opening, the airport, which has been under construction since 2006, has faced seemingly endless red tape and technical trouble. The latest delay has to do with problems with the electical systems, poky regulatory approval, and a still not fully built passenger terminal.

Muehlenfeld says everything could finally be up and running by late March of 2018. But we wouldn't count on it.

Britain isn't always keen on linking up with the rest of Europe, but here's a rare exception that could benefit budget-conscious travelers.

Eurostar, which offers high-speed passenger service between the UK and the European continent via the Channel Tunnel, has been added to Eurail, a network connecting 28 different member countries, each of them accessible with one of Eurail's passes.

From now on, those Eurail pass holders traveling on Eurostar between London and Paris or Brussels will get a lower rate than before—starting at €30 (US$32) for one way in standard class, compared to the old Eurostar rate of £45 (€53/US$56) for the same ticket.

For more information or to make a booking, visit Eurail's website.