Thank you for subscribing!
Got it! Thank you!
Home›Tips & News›News›Britain's Tourism Boost, New Hotel at Elvis's Graceland, and More: Today's Travel Briefing 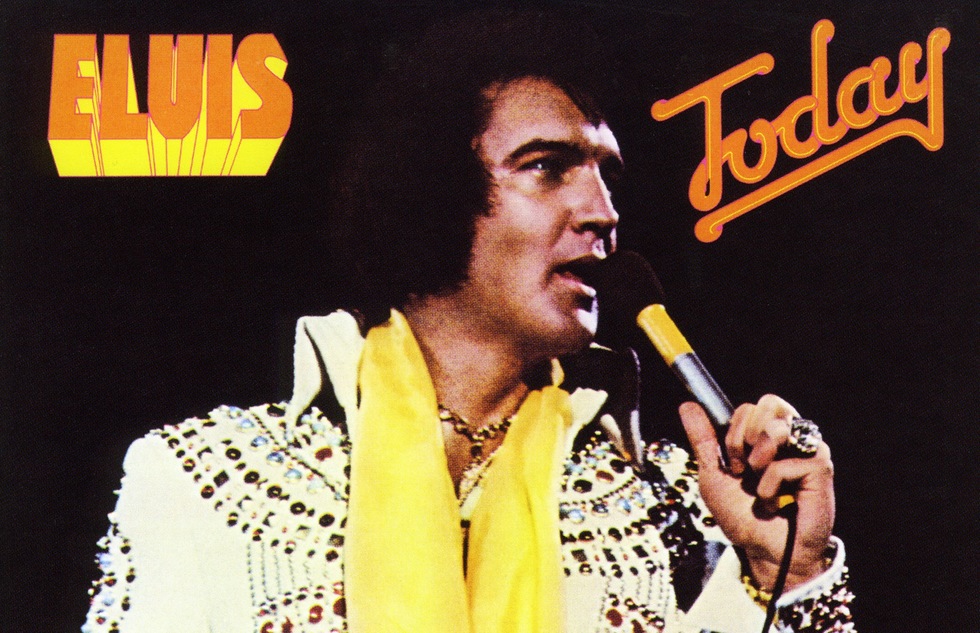 * UK TOURISM BOOM FOLLOWING BREXIT AND FALLING POUND (BBC). Looks like Brexit has given a short-term boost to tourism in the United Kingdom. Flight bookings to the UK have surged since June, following a sharp drop in the pound after Britain's vote to leave the European Union. Overall, the number of flights booked to the UK are up 4.3% compared to last summer. Bookings from Hong Kong jumped by 30%, while they've increased by 9% from the U.S. and 5% from Europe.
It's not hard to see why: following the referendum, the pound took a dive; it's fallen 13% against the dollar and 10% against the euro. A weaker pound means cheaper prices for vacationers from outside the UK.
advertisement

* DELTA STILL RECOVERING FROM COMPUTER CRASH (Orlando Sentinel). Delta Air Lines remains in damage-control mode following a computer glitch that grounded all of the carrier's flights for six hours on Monday. The company's CEO issued an apology on social media and explained how affected customers can get refunds or reschedule without penalties. Delta says you can get your money back if your flight was canceled or significantly delayed. If your flight hasn't been canceled but you're worried it may be, you have until Friday to rebook without incurring any extra fees.
You can expect delays and possibly more cancellations at the airport until Delta finally gets everything ironed out. The computer trouble was caused by a power outage in Atlanta during the wee hours of Monday morning.

Presley's former wife, Priscilla Presley, says of the hotel, "It really is quite beautiful, and it is subtle, and it is contemporary, and it's classy."
None of which, let's face it, can be said about Graceland.

Our Travel Briefing appears each weekday morning, Monday to Friday. For more updates, as well as vacation photos and travel tips, follow us on Facebook and Twitter.
News