Thank you for subscribing!
Got it! Thank you!
Home›Tips & News›News›Celine Dion Marks 1,000 Vegas Shows, Goose Poop Piles Up in Boston, and More: Our Travel Briefing 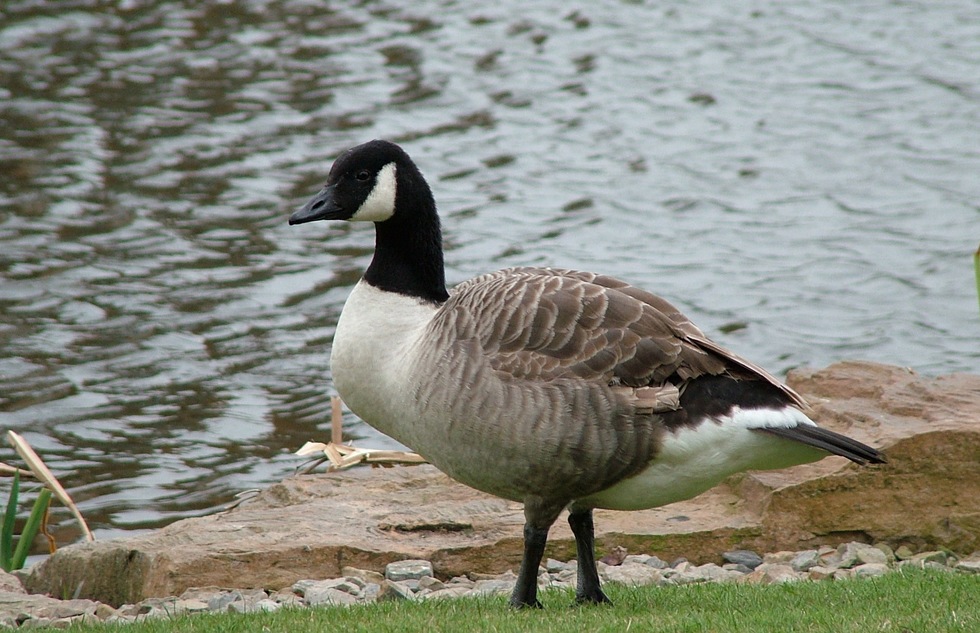 Good morning! Here's the latest from the world's cities, airplanes, and tourist attractions.

* AIRLINE FACING COMPLAINT FOR WEIGHING PASSENGERS BEFORE FLIGHT (The Telegraph). Two businessmen from American Samoa have filed a complaint with the U.S. Department of Transportation because they were weighed before boarding a Hawaiian Airlines flight in Honolulu. The passengers were then assigned seats so that the plane’s load would be evenly distributed.
The airline says it was merely following the manufacturer’s guidelines for safely flying a Boeing 767 aircraft in an age when the average customer weighs more than in the past.
Flights to and from the American Samoa capital city of Pago Pago have been burning up a lot of fuel, a company spokesperson told The Telegraph, and that’s why rules were temporarily introduced barring passengers from reserving seats online and, in some cases, requiring them to step on the scales before takeoff.
But the businessmen who filed the complaint counter that the rules are discriminatory because they only apply to those flying to or from American Samoa—which, by the way, has the world’s highest percentage of obese adults (an incredible 74%).

* CELINE DION MARKS 1,000 VEGAS SHOWS—WITH MORE TO COME (Los Angeles Times). Celine Dion performed for the 1,000th time in Las Vegas on Saturday—and shortly thereafter added 24 more concerts in 2017.
The Canadian singer began a highly lucrative residency at Caesars in 2003. Since that time, an estimated 4 million people have seen her show at the resort’s Colosseum arena.
If you’d like to join that throng, you’ll have plenty of chances next year. Tickets for many of the 24 performances added to the calendar this week go on sale at noon on Friday.

Boston has a problem with goose poop.
The birds may add to the natural beauty of the city’s parks and playgrounds, but here’s something else they add: the inevitable results of eating 4 pounds of grass each day.
The primary offenders are Canada geese—a federally protected species with no natural predators in the area. Though the fowl are typically migratory, more and more of them are staying put all year round.
And you thought all that piled-up snow last winter was bad. 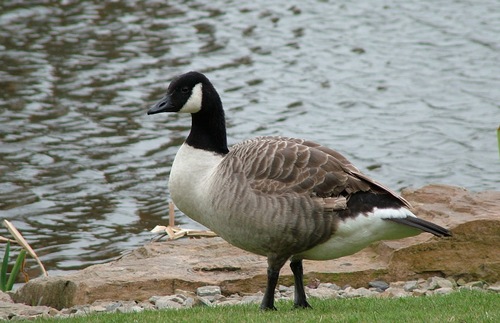 The City Council is holding a public hearing next week to talk about how to handle the issue.  Other places where officials have had trouble controlling geese in recent years include Ithaca, New York; Columbus, Ohio; and Washington, D.C.’s National Mall.
So when you visit any of those places you might want to watch your step.