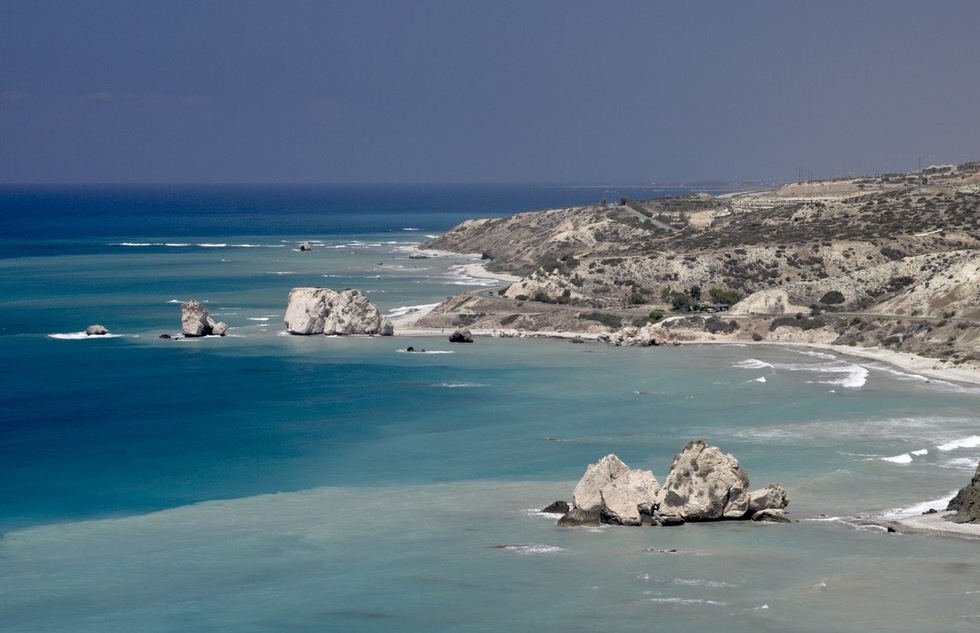 Good morning, everybody! Here's the latest from the world's airports and tourism boards.

The agency is warning local police departments that they may receive an increase in allegations of inappropriate touching against TSA agents.

The new, more rigorous friskings will be given to those passengers chosen for private, secondary screenings. Though the government hasn't provided many details about what the new method involves, one new rule, according to Bloomberg, is that TSA agents will have wider scope to use the front of their hands, instead of the back, to pat down so-called "sensitive areas" of the body.

Whatever the screening involves, if the TSA has to warn the police ahead of time that some passengers who've gone through it are liable to feel as though they've been sexually assaulted, it must be pretty darn thorough (h/t Boing Boing).

And if you're not already feeling annoyed in the airport security line . . .

According to internal documents reviewed by Politico, the administration wants to pay for more border agents and the construction of a wall along the U.S.-Mexico border in part by significantly cutting the budgets of the Coast Guard (by 14%), the Transportation Security Administration (by 11%), and the Federal Emergency Management Agency (also by 11%).

Needless to say, those first two—the Coast Guard and TSA—play pretty big roles when it comes to securing the nation's waterways, skies, and railroads.

Security threats and lapses in logic aside, fewer resources where the TSA is concerned could easily lead to a lengthier and more chaotic airport screening process of the sort seen last spring, before Congress approved extra funding.

Congress will also have to decide whether to approve Trump's budget when it's submitted in the upcoming weeks.

For the second year in a row, the eastern Mediterranean island of Cyprus is expecting a record number of international visitors.

Cyprus tourism officials say the island (pictured above) is on track to increase by 5% the nearly 3.2 million visits last year—a number that was itself 17% higher than the figure for 2015.

The tourism office attributes the surge to an overhauled marketing campaign launched three years ago.

Since then, Cyprus has been presented to tour operators and travelers as an upscale spot with significant religious sites, soccer teams in training during the pleasant winter months, and plenty of good options for a destination wedding. Not to mention the island's abundant sun, sand, and surf.

Security concerns over traveling to nearby Turkey and Egypt might have also contributed to the rise in visits to Cyprus, as tourists seek an alternative Mediterranean destination.