Thank you for subscribing!
Got it! Thank you!
Home›Tips & News›News›Disneyland's "Star Wars," Airport Customs, and Other Magical Places: Today's Travel Briefing 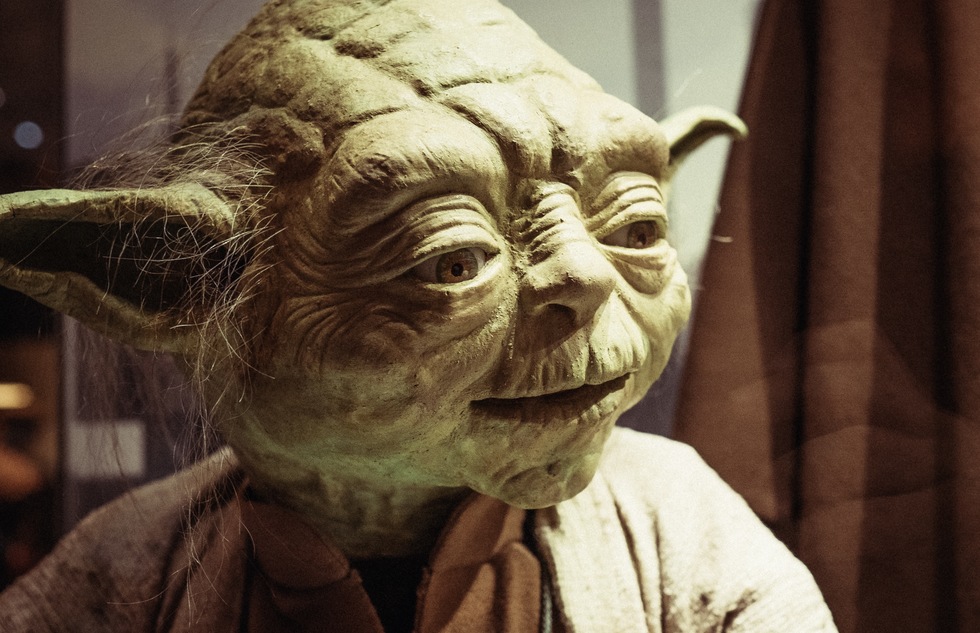 Here's what happening today in the world of travel.

* FUROR OVER NORWEGIAN CRUISE LINE'S NEW BEVERAGE POLICY (USA Today). A new beverage policy adopted by Norwegian Cruise Line has kicked up a storm on the internet. Numerous fans and passengers have expressed outrage via social media over a rule banning people from bringing any outside beverages—including a single bottle of water—aboard the company's ships. It has become common practice among cruisers to bring along extra cases of bottled water or soda for drinking in their cabins or while touring at ports of call. But now they'll have to buy those beverages from one of the ship's bars or room service. For one large bottle of water, that will set you back $6.49; for a case of 12, the price is $47.14. For water. Which, last we checked, is still two parts hydrogen, one part oxygen, no parts gold.
Norwegian says that security concerns are behind the ban. It's set to go into effect on July 15.

* APP FOR SPEEDING UP CUSTOMS PROCESS NOW LIVE AT 14 AIRPORTS (Washington Post). A mobile app designed to move you through customs quickly and efficiently is now available at 14 of the country's international airports. The latest addition is Washington Dulles in the nation's capital; Raleigh Durham and Tampa are up next.
Available for free at the Apple App and Google Play stores under the name Mobile Passport App, the program lets U.S. passport holders use their mobile devices to submit personal info and travel details before getting in the customs line. You can save basic information like your name, birthday, and passport number for use on each trip. Then once the plane lands and you're taxiing to the gate, you can enter your flight information and answers to the same declarations questions on the standard customs form. After you get a receipt with a bar code, you can go straight to a customs officer, who will scan the code and send you on your way—ideally in significantly less time than it would take using the old way.
The app debuted in 2014 in Atlanta and is expected to be in 20 airports by the end of this year. Eventually the goal is to have it available at all of the country's international airports.

* NEW CONCEPT ART FOR DISNEYLAND'S STAR WARS RELEASED (Huffington Post). Disney has released a new conceptual illustration of the hotly anticipated Star Wars-themed area being built at Disneyland in Anaheim, California. Here's how the park's blog (breathlessly) describes it: "Nestled between towering spires of rock, this thriving port contains a seemingly familiar architecture of markets, landing zones and buildings. Look closely and you may find hints of some of the thrilling experiences that are coming."
As if they even had to ask Star Wars fans to pore over every square centimeter.
Among the attractions: a ride that lets guests pilot the Millennium Falcon and another that puts them in a battle between stormtroopers and Resistance fighters. A similar themed land is under construction at Disney's Hollywood Studios in Orlando. No opening dates for either location have been announced.


Exit through the gift shop, you shall.