Thank you for subscribing!
Got it! Thank you!
Home›Tips & News›News›Emirates Airline's Decision to Cancel Flights to the United States Because of Administration Policies Will Reduce Income and Jobs Here 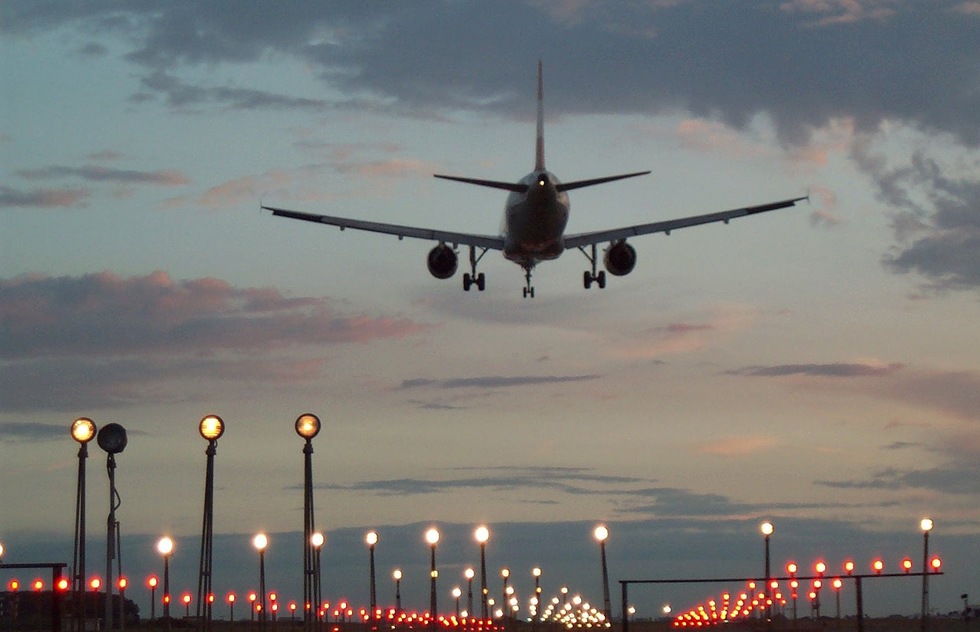 A sharp reduction in foreign tourism will do far more economic harm than can be offset by corporations adding American jobs here and there.

Too little attention is paid by our media to the impact of incoming tourism upon jobs in the United States. When foreigners visit our country, their very presence creates income and jobs. They—the foreign tourists—spend for accommodations, they spend for meals, they travel and use transportation, they purchase goods and services, they go to the theater and museums, and the sum total of their expenditures exceeds many billions of dollars, creating tens of thousands of jobs.

In recent months, newspapers and other media have focused on isolated events leading to jobs. A particular corporation is lauded for having saved several hundred jobs from going abroad. An industry decides to leave an occasional coal mine open rather than close it. We rejoice that a few hundred American technicians are hired in Silicon Valley in place of imported labor.

These incidents fade into unimportance when compared to the ups and downs of foreign tourism into the United States. When a New York City tourism official speaks of the city receiving 300,000 fewer foreign tourists because of hostile actions of our national Administration, he is talking about the loss of billions of dollars of income and tens of thousands of jobs.

These considerations were once again highlighted by the recent announcement of Emirates airline that they are reducing flights into the United States because of the decision of many of their clientele to no longer come here as a result of our Administration’s actions.

Emirates is one of the largest of the world’s air carriers and perhaps the fastest growing. Its president went out of his way to claim that new national policies in our government have caused thousands of Emirates passengers to decide not to enter the United States.

Another of the chief generators of tourism into the United States is the visa waiver program that permits citizens of numerous European nations to visit the United States without first obtaining visas. That waiver has now been attacked by none other than the new Secretary of Homeland Security, John Kelly. In a recent address at George Washington University in Washington, D.C., he actually hinted that the Visa Waiver Program would soon be amended and restricted by the Trump administration. That announcement, which undoubtedly caused shock waves abroad, will deprive our nation of more income and jobs than all the individual newsworthy announcements of stray corporations deciding to save a few hundred American jobs.

We have already seen a sharp reduction in the number of foreign students coming to study at U.S. colleges and universities. At one such school, foreign students now account for 20% of its yearly income, creating far more jobs than all the independent announcements of an occasional corporation.

We need to pay some attention to this frightening trend. It is far more important than all of the individual announcements by small corporations that they are hiring Americans. The loss of revenue to our country from a slowdown in incoming tourism—and that slowdown being caused by hostile actions of our national government—is a development that should concern us all.