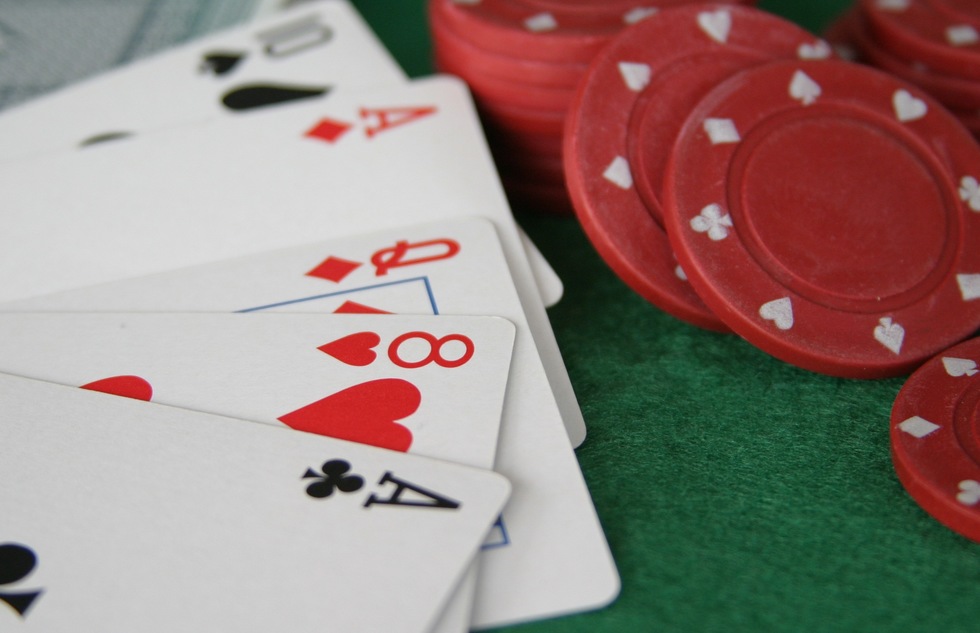 Good morning, everybody! Here's the latest from the world's airlines, casinos, and theme parks.

For those of you who dread new technologies, we've got another point to add to your argument.

Thanks to new gizmos at a few of the biggest casinos in Las Vegas, many gamblers may no longer get free drinks.

The longstanding practice of keeping casino denizens well lubricated with free booze (which might persuade them to linger and therefore spend more money at the gaming tables) is under threat at properties controlled by both Caesars Entertainment and MGM Resorts.

At the moment, only players of video poker are affected. At Caesars casinos throughout Nevada, a new system tracks how much guests wager at each machine; once they pass a certain threshold, a green light behind the console flashes, indicating they've earned a drink. Lower bidders have to pay for their own booze.

At the MGM Grand and the Mirage, meanwhile, machines print out drink vouchers for those who've racked up a certain amount of play time.

So even when it comes to cocktails, sooner or later the house always wins.

Delta Air Lines supplied a sneak peek at its new crew uniforms this week during a runway show in the company's hometown of Atlanta.

Created by celebrity fashion designer Zac Posen, the snappy new duds will be worn by more than 60,000 front-line workers, including flight attendants and customer-service agents at airports. It's Delta's biggest uniform overhaul since 2006.

Passengers can expect to start seeing the new looks by the end of the year.

...I've always sat in airports & admired the flight attendants as they walked in packs to wherever they were going & yesterday I was hands on responsible for them! these were two of my favorite moments from the #DeltaRunwayReveal! progressive, chic & futuristic. @zacposen you nailed this. @delta airlines is proud! ??????#ZacPosen #iCONtips #RunxGun #Delta #WCW

Finally, let's discuss the big debate of the week.

We're talking, of course, about Gaston vs. Snow White.

Dressed as that particular Disney princess, a 6-year-old girl named Lucy encountered the Beauty and the Beast bully at Disneyland in California this week. Lucy's mom, Katie Pettit, was filming the interaction, but she didn't coax the youngster to give Gaston a piece of her mind. Lucy did that all on her own.

"Why were you being so mean to Belle?" she says in the video. "You've gotta be nice! . . . Treat people the way you want to be treated!"