Thank you for subscribing!
Got it! Thank you!
Home›Tips & News›News›First U.S.-Cuba Flight in 50 Years, Indian Tourism Minister Tells Women Not to Wear Skirts, and More: Today's Travel Briefing 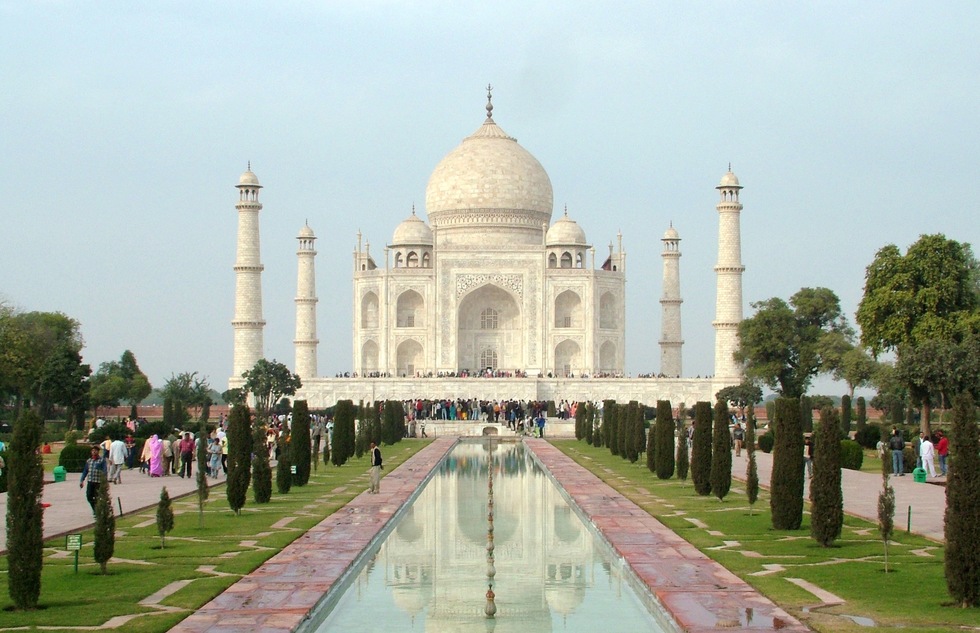 Welcome to the first day of September. Here's what's happening in the world of travel.

* FIRST FLIGHT FROM U.S. TO CUBA IN MORE THAN 50 YEARS (Travel Weekly). In air travel, yesterday was one for the history books.
The first regularly scheduled commercial passenger flight between the United States and Cuba in more than 50 years left Fort Lauderdale on Wednesday morning and landed in the central Cuban city of Santa Clara a little after 11 a.m.
JetBlue flight 387 marked the beginning of a new era in Caribbean travel, following decades of a travel ban inaugurated by the American embargo on the Communist-led country signed by President John F. Kennedy.
In recent months, however, as part of an ongoing thaw in U.S.-Cuba relations, the Department of Transportation has approved flights from 10 airlines between the two countries. By early next year, those carriers are expected to be running a combined 20 flights daily to Havana from the U.S.
After JetBlue's pioneering flight, the next up is Silver Airways, which will start offering service from Fort Lauderdale to Santa Clara today.

* INDIAN TOURISM MINISTER SAYS FEMALE VISITORS SHOULDN'T WEAR SKIRTS (The Atlantic). At a press conference on Sunday, Indian tourism minister Mahesh Sharma said that in order to stay safe, female visitors to the country should avoid wearing skirts or going out alone at night.
He was being asked about security concerns in Agra, where the Taj Mahal is. Over the weekend, a 15-year-old girl was kidnapped from the streets of the city and raped—making her the 33rd minor to become the victim of a violent sexual assualt in India over the last five months.
Critics were quick to express outrage over Sharma's comments, saying that they place responsibility for the crimes on victims instead of perpetrators.
The problem of sexual assault in India has drawn global attention since 2012, when a woman was gang raped and killed in Delhi.
Tourism to India dropped 25% in the year following that assault.

American Airlines has embarked on a novel, verging-on-shameless new marketing campaign gently reminding passengers to stay civil in the skies.
Because "great flyers make the best of their situation," the ads encourage polite behavior such as ceding armrests to the person in the middle seat and asking those in your row for permission before you raise or lower the window shade.
American doesn't intend to offer you a better experience, mind you. Instead, the company wants you, in essence, to grin and bear the ordeal it evidently knows it's putting you through. As Consumerist puts it:
"Your seat, the airline seems to concede, will be horribly unpleasant. Conditions will be cramped. Everyone will be angry and tired. So instead of advertising features—like WiFi or in-flight entertainment—that could make you want to fly with them, they’re trying a new tactic: asking you not to be a jerk."
It's hard to think of another industry in the history of commerce that has advertised itself as an opportunity to improve the customer's attitude by testing the limits of that customer's patience with a painful experience.
Whoever makes those knotted whips for monks to flagellate themselves with should take note.