Thank you for subscribing!
Got it! Thank you!
Home›Tips & News›News›Fountain Swimmers in Rome, the Airbnb of Boats, and Other Watery News: Today's Travel Briefing 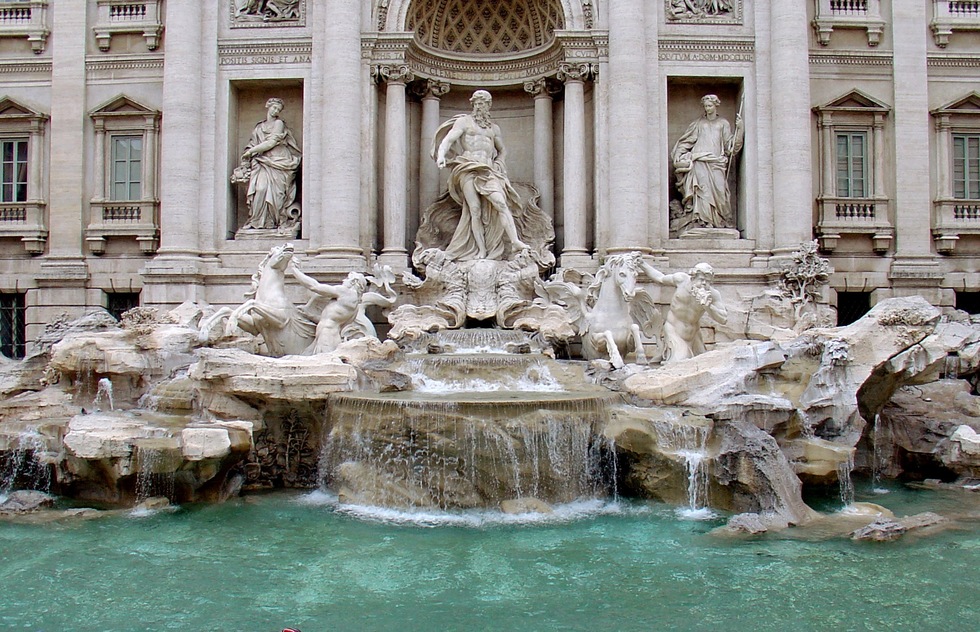 Fountain Swimmers in Rome, the Airbnb of Boats, and Other Watery News: Today's Travel Briefing

Today's travel news is all about water. Let's dive right in.

* ROME CRACKING DOWN ON FOUNTAIN SWIMMERS (Paste magazine). Authorities in Rome have started cracking down on those who engage in a supposedly romantic yet entirely illegal activity: climbing into and splashing around in the city's fountains. A pair of tourists from California were fined 450 euros (equivalent to about $500) for trying to recreate the Trevi Fountain scene in Federico Fellini's La Dolce Vita. Other recent offenders include a 22-year-old American taking a dip in the fountain near the Spanish Steps and three Italian girls splashing in the Piazza del Popolo fountain. The summer heat could have something to do with it; recent temperatures in Italy have climbed into the mid-90s. But the police don't care: when in Rome, sweat it out as the Romans do.
advertisement
Don't even think about it.

* FAMILY CREDITS SHARK-TRACKING APP IN CLOSE CALL WITH GREAT WHITE (Boston Globe). A Massachusetts family had a close call with a great white shark this week, and they're crediting a new app for saving the day. Kressley Goldstein, her sister-in-law, her husband, and their two kids were spending a quiet afternoon on Cape Cod's Chatham beach, when Goldstein got a notification from Sharktivity, an app launched by the non-profit Atlantic White Shark Conservancy. The app is designed to alert beachgoers when the predators are nearby. Goldstein persuaded her family to start packing up their boat, which was anchored just offshore. Sure enough, a 14-foot great white shark, named James by the conservancy, soon went swimming by, mere feet from the vessel. One of the kids, who was already on the boat, got a photo.
Fortunately, nobody in the family was in the water at the time—for which they have Sharktivity to thank. The app debuted just this month, and you might consider downloading it if you're going to be in Cape Cod this summer.
advertisement


* BOATBOUND AIMS TO BE THE AIRBNB OF BOATS (Orange County Register). A boat rental company called Boatbound, which aims to be the water-based equivalent of home rental sites like Airbnb and VRBO, appears to be catching on. Founded in 2013, the business provides boat owners a way to make money off a notoriously cash-draining investment, while allowing the rest of us a chance to enjoy being on the water without the responsibilities of boat ownership. Markets where Boatbound is growing include coastal areas such as Florida, Los Angeles, and California's Orange County, where available rentals at Newport Beach have gone up from around 150 last year to about 350 in 2016.
You can use the service to rent boats for fishing, wakeboarding, water skiing, or cruising; some charters come with a captain to steer the ship. Prices range from around $400 for fishing boats to about $1,000 for a captained cruise.
advertisement