Thank you for subscribing!
Got it! Thank you!
Home›Tips & News›News›Sea Turtles in Florida, In-Flight Phone Calls, and Spirit Leaving Cuba: Monday's Travel Briefing 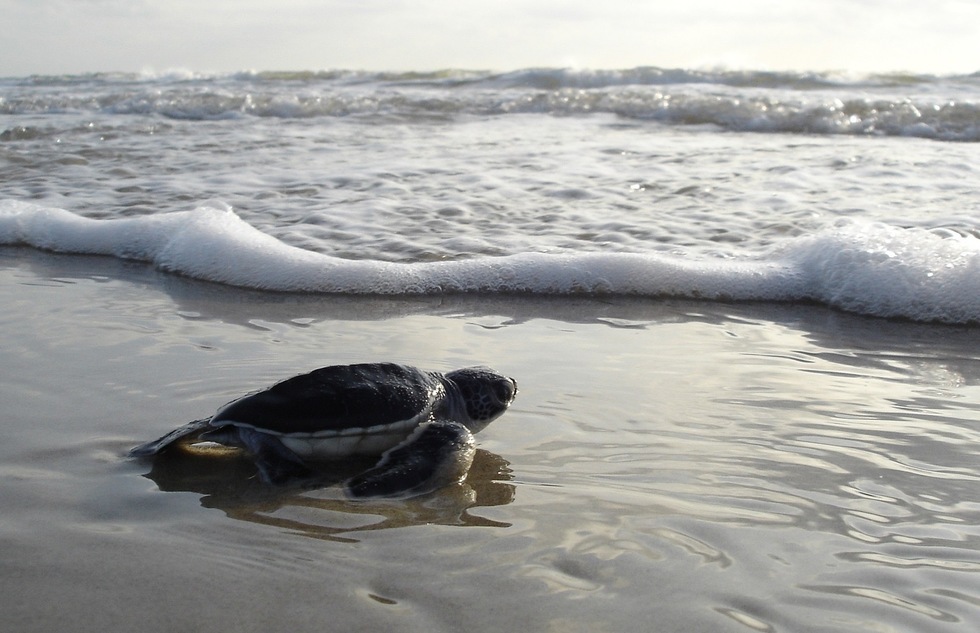 APRIL 17, 2017 — Good morning, everybody! Here's the latest from the world's islands, airlines, and beaches.

Spirit Airlines is ending its flights to Cuba, the carrier announced last week.

That makes it the third U.S. airline to halt service to the island, after Frontier and Silver Airways called it quits in March.

As in those two cases, Spirit cited overcapacity as the reason for abandoning its Havana-Fort Lauderdale route. Put simply, there are too many flights to Cuba and not enough passenger demand.

Regular commercial flights from the U.S. to the island resumed last fall for the first time since the start of the Cuban embargo more than 50 years ago. Ten airlines swooped in to offer numerous routes to the island—maybe too many airlines and too many routes.

Spirit's flights between Havana and Fort Lauderdale will end May 31.

A proposal to relax the ban on in-flight phone calls has been dropped by the Federal Communications Commission, which since 2013 had been mulling over the idea of allowing more cell-phone chatter on planes.

In a statement, FCC chairman Ajit Pai called the abandoned plan—introduced by a previous occupant of his job—"ill-conceived" and said that "taking it off the table permanently will be a victory for Americans across the country who, like me, value a moment of quiet at 30,000 feet."

Still, the FCC's ban doesn't apply to Wi-Fi and other frequencies on which phone calls can now be made. A separate proposal from the Department of Transportation would require airlines and ticket agents to let passengers know at the start of the sales process if in-flight phone calls are allowed.

That rule is still under consideration.

Spring is the season when sea turtles start showing up on Florida beaches to nest and lay eggs at night—an annual ritual that carries into the fall. Baby turtles hatch after 60 days or so, whereupon they totter adorably to the sea.

Much can go wrong: Nesting requires darkness and quiet, and many of the little ones won't be strong enough to make it to the water or they'll get picked off by predators.

For those reasons, it's a crime to disturb nests or harass turtles. Humans are advised to keep their distance and avoid shining lights of any kind near the animals—and that includes flashes from cell phones and cameras.

There is, however, a non-disruptive way to observe nesting areas in Florida.

You can sign up for a public turtle watch led by an expert guide with a permit for this very purpose. Tours take place in the evenings at beaches along the state's Atlantic coast, from Canaveral National Seashore to the Miami area.

You'll want to register in advance because tours tend to fill up quickly. See the Florida Fish and Wildlife Conservation Commission's website for more info.