Thank you for subscribing!
Got it! Thank you!
Home›Tips & News›News›July Fourth Travel, Uber Changes, and More: Today's Travel Briefing 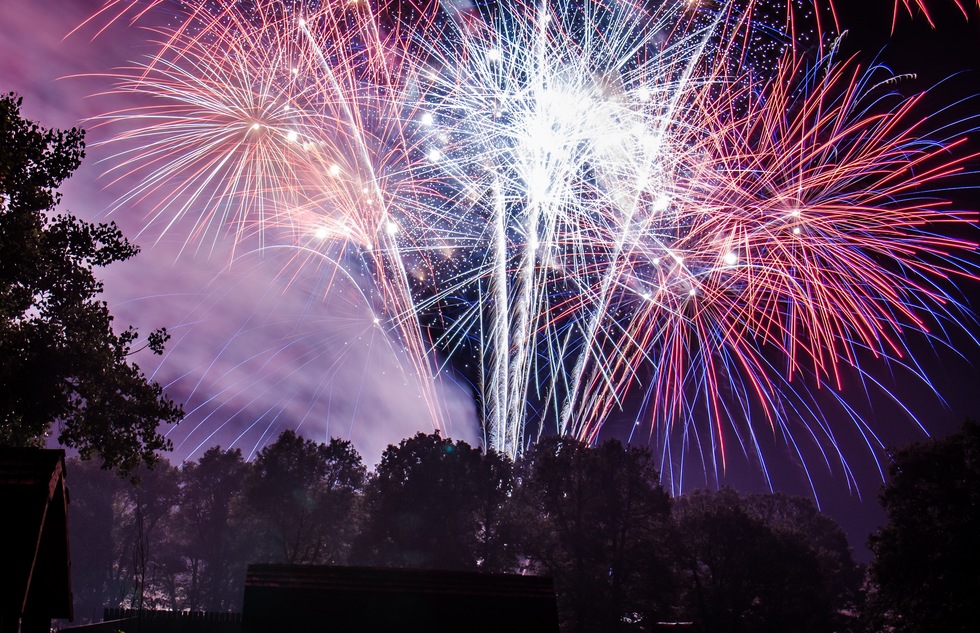 * RECORD NUMBER OF JULY FOURTH TRAVELERS EXPECTED (AP). A record 43 million Americans are expected to travel during Independence Day weekend. And according to AAA, a whopping 84% of them will be traveling by car. You can credit low gas prices and a pretty strong domestic economy—two good things you might find yourself cursing as you try to navigate the nation's clogged highways. All told, the number of travelers is expected to be about 11% higher than the average since 2001, when AAA started keeping track.
* UBER TO DOWNPLAY SURGE PRICING (Yahoo). If you use Uber to get around when you're on vacation (or when you're home), you'll soon see a change in the ride-sharing service's most hated feature. That would be surge pricing, of course, which activates when demand for rides increases—on New Year's Eve, say, or during rush hour. Request an Uber during surge-pricing periods and you could pay up to six times the regular fare.
Uber isn't doing away with surges; it's just changing how they're presented to users. In the latest, soon-to-launch version of Uber's app, surge-pricing warnings such as the lightning bolt that shows up on the home screen will no longer be there. Instead, you'll get what the company calls an "upfront fare" telling you what you can expect to pay. During busy periods, a small message will appear under the predicted rate reading, "Fares are higher due to increased demand."
So surge pricing will still be in effect at certain times—you'll just be less likely to notice. Or check fares at a competitor like Lyft.

* SPIRIT AIRLINES SEEKS TO IMPROVE OPERATIONS, REPUTATION (New York Times). If ever there were a company dedicated to proving you get what you pay for, it's Spirit Airlines—the budget carrier often named #1 when it comes to customer complaints and not arriving on time. Those who've never flown with Spirit might know the company best for its borderline-raunchy ad campaigns. Those who have flown on the airline probably know it best for nickel-and-diming them with a plethora of extra fees for everything from bringing a single carry-on bag to printing a boarding pass.
Now under new management, the company is looking to improve its operations as well as its reputation, all while keeping fares in bargain-basement territory. The overhaul includes doing away with the provocative advertising, attempting to improve on-time performance, and placing an emphasis on customer service for a change. The annoying extra fees will stay in place, but the company will make an effort to make them less of a nasty surprise, particularly for travelers who book through third-party sites. Spirit has already starting sending emails to some of those customers, explaining the airline's fee structure and offering 24 hours to cancel.