Thank you for subscribing!
Got it! Thank you!
Home›Tips & News›News›Miami Zika Warning, Nashville Airport Revamp, and More: Today's Travel Briefing 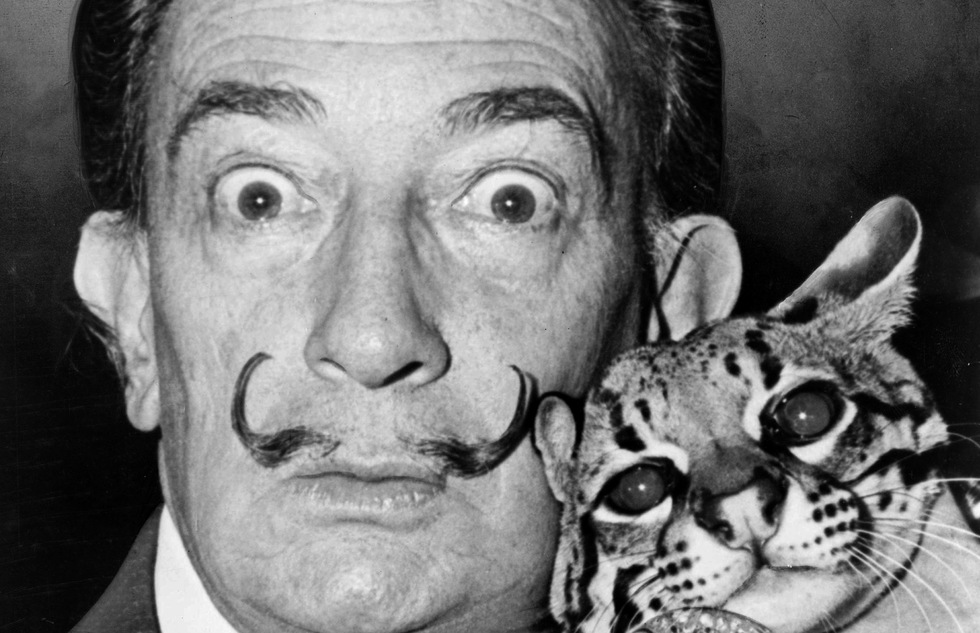 Today's top travel stories are all about the United States. We begin with a first in U.S. history . . .

* CDC ISSUES UNPRECEDENTED TRAVEL WARNING FOR MIAMI (Condé Nast Traveler). For the first time ever, the Centers for Disease Control and Prevention (CDC) has issued a travel warning for a location in the United States. Following an outbreak of 14 confirmed cases of Zika virus in the Wynwood neighborhood of Miami, the CDC recommends that pregnant women not travel to the affected area. Those who have been to Wynwood any time since June 15 are advised to speak to their healthcare providers and possibly undergo testing. The unprecedented move comes in response to the first confirmed locally spread cases of Zika in the country. The mosquito-borne disease can cause brain damage and other developmental problems in the fetuses of pregnant women who contract the virus.
advertisement
* NASHVILLE AIRPORT TO GET $1.2 BILLION REVAMP (Nashville Tennessean). Nashville International Airport is undergoing a massive renovation to the tune of $1.2 billion. The overhaul will expand or improve pretty much every part of the facility. Plans call for new parking garages, a new hotel, and expanded ticketing, baggage claim, and concourse areas. A spacious new entrance hall will be dubbed the Grand Ole Lobby. Officials say the move comes in response to Nashville's growing population and ongoing tourism boom. In the fiscal year ending June 30, a record-breaking 12.2 million passengers passed through Music City's airport.
The revamp is expected to be complete within the next five to seven years.

advertisement
Artist Salvador Dalí, posing with an ocelot for some reason (Wikimedia Commons)

* NEW DALÍ MUSEUM OPENS IN CALIFORNIA (San Francisco Chronicle). A new museum showcasing the work of Spanish surrealist Salvador Dalí has opened in Monterey, California. Housed in the building previously known as the Museum of Monterey, the Dalí17 Museum features a whopping 580 works by the artist, including dreamlike paintings, drawings, lithographs, sculptures, and more. The collection was donated by California real estate mogul Dmitry Piterman. Though Dalí was from Spain, he lived in Monterey for about seven years in the 1940s.
advertisement


Our Travel Briefing apepars each weekday morning, Monday to Friday. For more updates, as well as trip ideas, vacation photos, and travel tips, follow us on Facebook and Twitter.
News