Thank you for subscribing!
Got it! Thank you!
Home›Tips & News›News›Bald Eagles by the Mississippi River and Unusual Luggage in Airports: Today's Travel Briefing 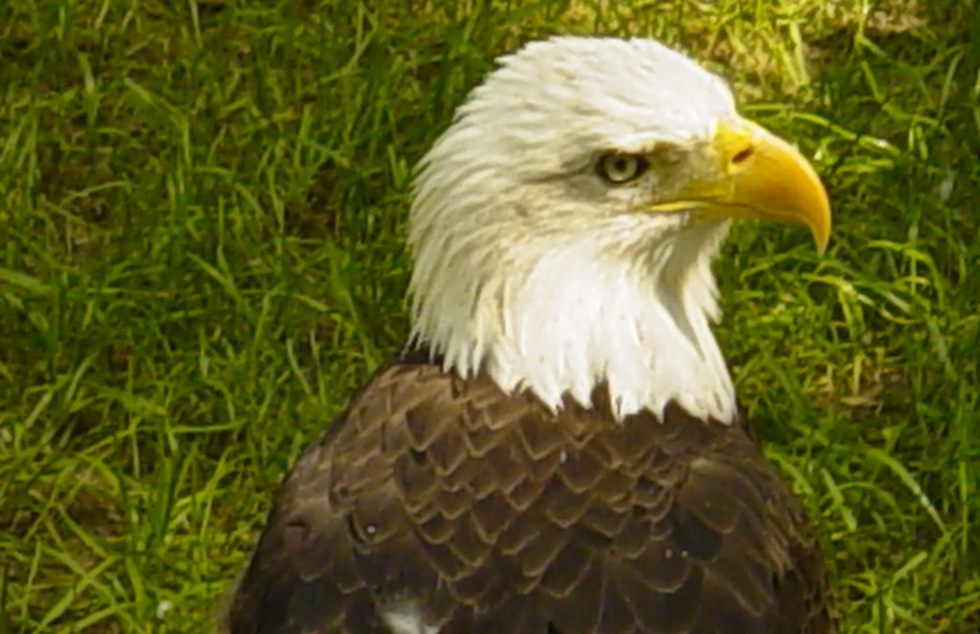 Good morning, everybody! Here's the latest from the world's outdoor marvels, airports, and hotel lobbies.

Spotting a bald eagle along the Mississippi River—what could possibly be more all-American than that? Maybe eating a triple cheeseburger while attending a NASCAR race with the ghost of John Wayne would qualify. But an eagle is more majestic, don't you think?

The best months for catching sight of the iconic birds alongside the Upper Mississippi are January and February, when they migrate south by the thousands, keeping close to the water to feed on fish and roost in the surrounding bluffs.

Illinois and Iowa river towns along the route are hosting special events to mark the annual occasion.

For a full rundown of eagle-related offerings, click here.

* INNOVATIVE WHEELED LUGGAGE YOU PUSH INSTEAD OF PULL (CNN)

Having cornered the market on fancy baby buggies, Bugaboo has turned its attention to wheeled luggage.

The Dutch company's new creation, the Boxer, is a four-wheeled trolley onto which a combination of suitcases can be clicked for convenient toting around airports and hotel lobbies.

But that's not the innovative part. Because the trolley tilts in a way that distributes the luggage's weight over the wheels, the Boxer can be effortlessly pushed instead of pulled. The design is supposed to accommodate propelling the thing forward with just one hand, even when it's fully loaded. Like so:

Earlier this month we unveiled our new Bugaboo Boxer luggage system, and today we can announce that the Bugaboo Boxer is available to buy online. Head over the @bugabooluggage for more details #bugabooboxer #powerofpush


After a test run, CNN thinks the Boxer, which has been on the market since September, could be the next big thing at airports, calling it "a breeze to move around."

The price is a little on the heavy side, though. A complete set, including a hardshell check-in bag, a carry-on, and a laptop organizer, costs about $1,500.

And while we're on the subject of luggage . . .

The Transportation Security Administration has released its annual list of the strangest items officers encountered at the nation's airports this year.

As you might expect, nearly all the objects in the top 10 are weapons or at least weapon-adjacent. They include a bright pink Hello Kitty firearm, a bullet-adorned gas mask, and a scary-looking knife/whip combo called a "five-bladed flogger" that we can't even begin to imagine a use for.

Top honors went to a comparatively harmless full-size prop corpse from The Texas Chainsaw Massacre, which passed through an x-ray machine at Hartsfield-Jackson Atlanta International Airport back in May.

To see the full list, go to the TSA's blog or watch the video below.