Thank you for subscribing!
Got it! Thank you!
Home›Tips & News›News›Remote Caribbean Islands Now Easier to Reach, White House Tours to Resume, and More: Today's Travel Briefing 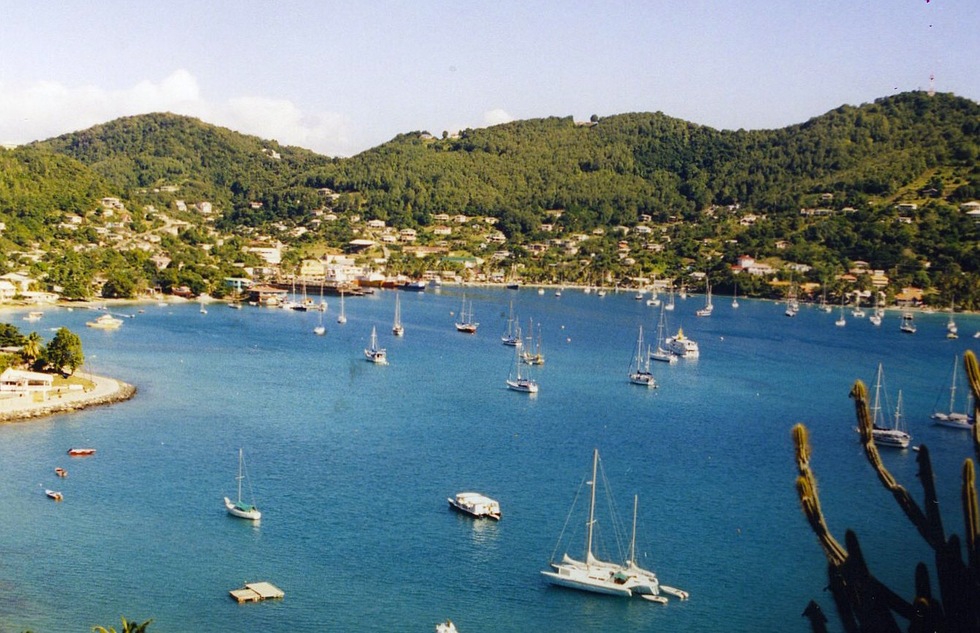 Good morning, everybody! Here's the latest from the world's historical landmarks and island paradises.

The White House will soon be open for tours again.

First lady Melania Trump announced in a statement that the tours will resume on March 7. They've been on hold since her husband took office because the Administration has yet to appoint someone to run the White House Visitors Office—something that has reportedly annoyed members of Congress fielding tour reqests from constituents.

But now it looks like the Washington landmark will once again be accessible to its ostensible owners (you) in time for spring.

Tours are free but you do have to request one through your congressional representative. Consult the White House website for more information. —Zac Thompson

St. Vincent and the Grenadines are some of the prettiest islands in the Caribbean. They're lightly developed, bucolic-feeling, famous for countless empty beaches and chill village nightlife. That's because up to now, their primary airport couldn't handle long-haul flights, so the best way to reach them has pretty much been by yacht or small ship. Limited access has a way of keeping a place quaint.

But this country no longer wants to be quaint. It wants tourism to match its island rivals—the nearest ones being St. Lucia, Grenada, and Barbados. To catch up with those neighbors, St. Vincent and the Grenadines has just opened a new airport capable of accepting big jets on a runway that's 9,000 feet long and 250 feet wide.

Major airlines haven't announced regular flights there yet, partly because the road has been fraught with political problems and partly because they wanted to make sure the new airport was really going to happen.

It took eight years and a comical number of delays (the original opening was supposed to be in 2011), but on February 13, local officials finally cut the ribbon. Funds came from all around the planet. Taiwan paid for the terminal building, while other help came from Austria, Mexico, Turkey, Libya, Georgia, and Iran.

So if you start hearing more about St. Vincent and the Grenadines and its jewel, Bequia, you'll know why: The big vacation sellers can finally get tourists there in numbers and they'll want to start selling it to you. And if the destination does pick up, you'll want to go soon, before those hordes spur development that destroys the lost-in-time vibe.

Preview these marvelous little islands with our slideshow "Islands of Eden: Discovering St. Vincent and the Grenadines." —Jason Cochran

Virtual reality is often presented as a way of going to cool or made-up places without actually leaving the sofa, museum, or shopping mall kiosk where you don the VR headset.

But in Rome, the technology is being used to enhance rather than replace visits to an ancient site, revealing how it looked in its long-ago heyday.

At the Domus Aurea, an enormous cavern that was once a palace belonging to Emperor Nero (back when it was aboveground), you can now put on a virtual-reality headset to see how the place looked when it was filled with light, color, and intricate frescoes that inspired Renaissance painters after the palace was rediscovered in the 15th century.

CBS News took the tour and talked with some of the digital artists whose painstaking work transports visitors to ancient Rome. Check it out below. —ZT