Thank you for subscribing!
Got it! Thank you!
Home›Tips & News›News›New National Monument in Maine, Tourism Decline in Paris, and More: Today's Travel Briefing 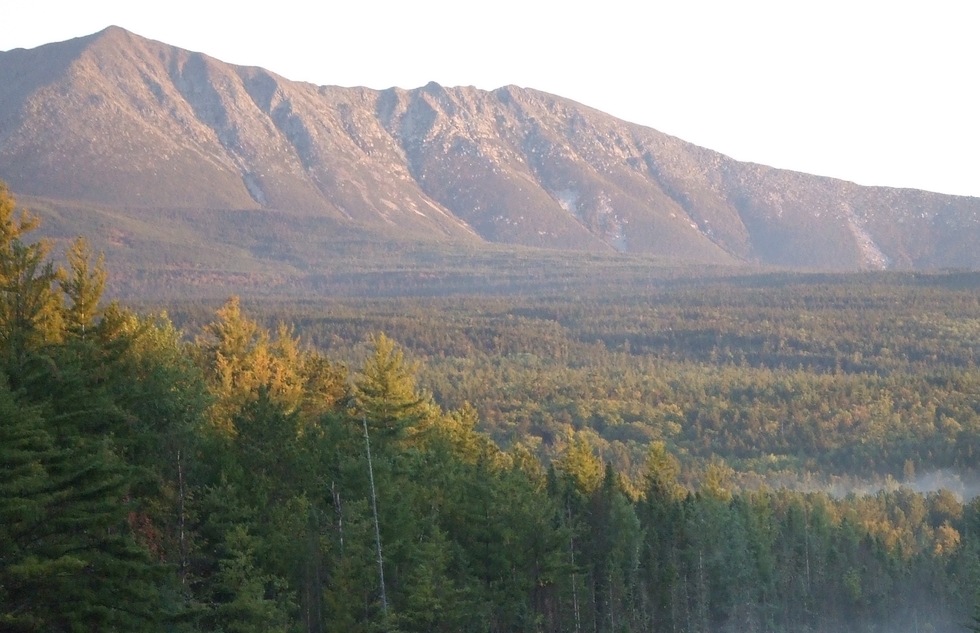 Welcome to the working week. Here's what's going on in the world of travel.

* OBAMA NAMES NEW NATIONAL MONUMENT IN MAINE (Associated Press). On Wednesday of last week—the day before the National Park Service's 100th birthday—President Barack Obama created the 413th site in the system: Katahdin Woods and Waters National Monument.
It's located in northern Maine, on 87,000 acres donated by Burt's Bees founder Roxanne Quimby. The monument encompasses the East Branch of the Penobscot River and offers prime views of Mount Katahdin, the state's highest peak.
The designation is not without its critics. Both the Maine legislature and Republican Governor Paul LePage opposed the proposal. Critics argued that the federal government owning the land would hinder efforts to rebuild a local economy once based on forest industries but damaged by the closing of paper mills.
Quimby, for her part, originally wanted the land to be named a national park. But that takes an act of Congress. Designating an area a national monument, on the other hand, can be done by a president acting alone.
As a matter of fact, Obama has protected more natural sites—more than two dozen of them—by naming them monuments than any other president.
And Katahdin could still become a national park in the future. Sometimes monument status is a first step in that direction. Maine's own Acadia National Park, for instance, started out as a monument in 1916 before graduating to parkhood in 1929.

* STEEP DECLINE IN PARIS TOURISM FOLLOWING TERROR ATTACKS (BBC). From January to June of this year, a million fewer people visited Paris compared with the same period in 2015.
If you follow the news, you shouldn't have trouble figuring out the reasons for this sharp dropoff: recent attacks by Islamist militants in Paris as well as other locations in France including Nice and Normandy. Labor strikes and flooding in the French capital earlier this year have also hurt tourism.
Since Paris customarily gets 16 million visitors a year, 2016's decline is estimated to have cost the city 750 million euros in lost revenue so far.
Our own Arthur Frommer argues that the slowdown actually might make this a good time to visit Paris if you're looking for hotel bargains and uncrowded attractions. Tightened security measures—including a visible military presence—have likely made your chances of falling prey to terrorism lower than they already were.

* GIVE TO CHARITY, GET DISCOUNTED HOTEL RATE (New York Times). A new hotel booking website aims to incentivize charitable donations by linking them to discounted rates for rooms.
It's called Kind Traveler and here's how it works: users who donate to a charity through the site get hotel prices that are 10-25% lower than published rates.
The site launched earlier this month with 21 hotels in 11 North American locations. Participating properties—which are vetted to ensure that they're committed to wellness and sustainability—can recommend local charities they support, or Kind Traveler users can donate to global organizations like the American Red Cross and WildAid.
So basically it's a way to get something back for giving back.