Thank you for subscribing!
Got it! Thank you!
Home›Tips & News›News›New Rules to Protect Airline Passengers, Bartering for B&Bs in Italy, and More: Today's Travel Briefing 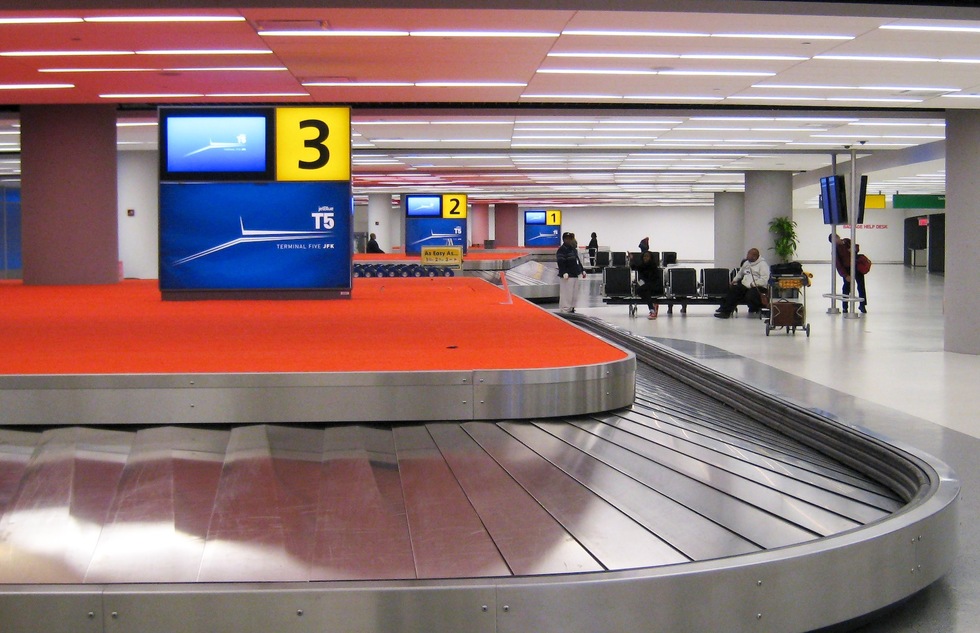 Good morning, everybody! Here's the latest from the world's inns, cruise ships, and airlines.

* NEW REGULATIONS PROPOSED TO PROTECT AIRLINE PASSENGERS (NPR). The Obama Administration has proposed several new rules designed to address issues that airline passengers frequently complain about.
Chief among them: a regulation requiring airlines to refund checked-baggage fees when luggage is "substantially delayed." The Administration hasn't defined, however, what constitutes a substantial delay.
The airline industry argues that the rule is unnecessary because many carriers already offer refunds for lost or delayed luggage.
Other new measures backed by the Department of Transportation have to do with travel-booking websites that rank airlines higher or lower based on undisclosed payments or other incentives. The government would like to require those sites either to be neutral or announce their biases up front. Additionally, the Transportation Department is investigating a practice by airlines of not allowing travel websites to display their fares so that customers will have to click through to the airlines' own sites, where they can be upsold on seat assignments and upgrades.
Finally, the department proposes requiring small regional airlines such as Allegiant, Republic, and Shuttle America to begin reporting their on-time performance figures, just as the major carriers do.

The upcoming cruise line from the Virgin Group has a new name.
Ever since the venture was announced last year, it's been called Virgin Cruises. But henceforth it shall be known as Virgin Voyages.
Explained Virgin Group founder Richard Branson at a Miami Beach press conference: "I've never fancied going on a cruise ship, but I do fancy going on a voyage."
So there you have it. Update your address books accordingly.
Beyond the name-change announcement, the company was pretty tight-lipped on details about the three ships it plans to launch beginning in 2020.
Each will carry 2,700 passengers and will be equipped with a high-tech clean-energy system. But as for design specifics and amenities, Branson doesn't want to tip off the competition.
"It's incredibly exciting," he said at the press conference. "It's under lock and key."

* BARTER FOR A FREE B&B STAY IN ITALY (The Guardian)

Here's a chance to stay in any of a multitude of B&Bs in Italy without spending a penny—though you do have to pay.
From November 14 to 20, the country's Barter Week—or, if you prefer, La Settimana del Baratto—lets visitors exchange various goods and services for accommodations at thousands of participating inns.
You can either enter what you have to offer on the event's website, or browse the wish lists of B&Bs and contact one of them to negotiate terms.
Launched in 2009, Barter Week has more than 2,000 participating inns this year. Wish-list items range from housekeeping, gardening, and website maintenance to more unusual requests such as live musical performances and local produce from your home region.
Some of the oddest barters already negotiated this year include stays exchanged for falconry lessons and a mosaic representing the helmet of Achilles.